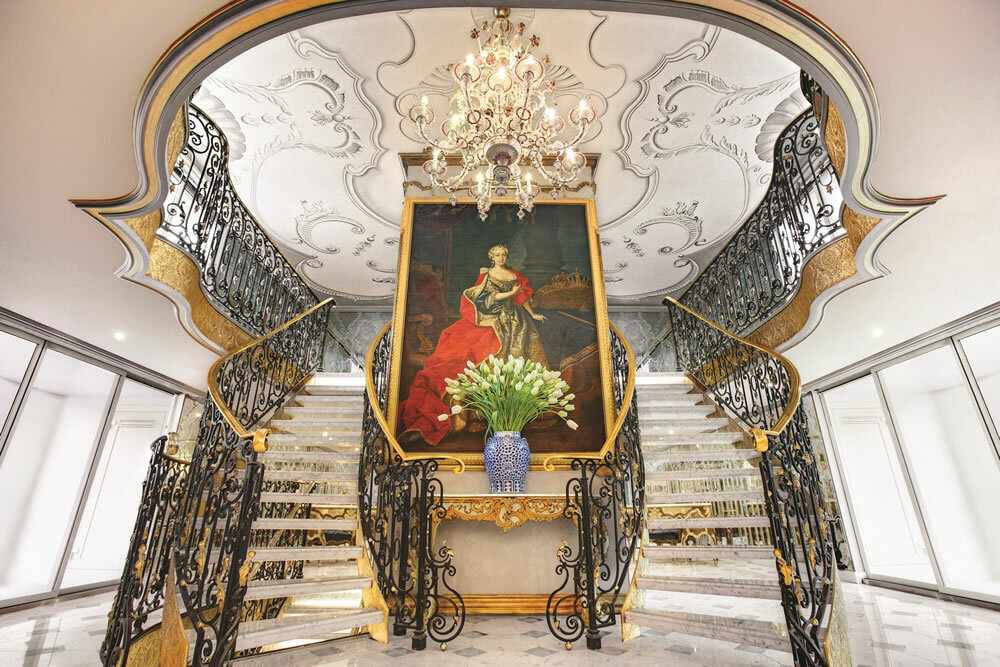 Uniworld Boutique River Cruise Collection has launched its first virtual reality app for iOS and Android, offering 360-degree tours of S.S. Maria Theresa. The app has been developed to function with Oculus Rift, a virtual reality head-mounted display that can be worn by the user to completely immerse them inside a virtual world. The Rift

The app has been developed to function with Oculus Rift, a virtual reality head-mounted display that can be worn by the user to completely immerse them inside a virtual world.

The Rift is expected to be released to the public early in 2016. In the meantime, the app functions on smart phones and tablet computers. Moving the device around changes the perspective of the video footage, offering an immersive 360-degree view of key areas on-board.

The footage on-board S.S. Maria Theresa was shot using state-of-the-art spherical camera technology to capture every detail of the ship. Six Ladybug cameras were mounted on a rig to capture a 360-degree view of the ship’s interior. The video footage from each camera was then stitched together to form a seamless virtual reality experience.

The app is available for use by the general public but can be used by travel agents as a tool to show prospective guests what they can expect to find on-board the vessel.

Viewers can can tour the lobby, the Baroque Restaurant, the Royal Suite, a Junior Suite, the Habsburg Salon, the Lipizzan Cinema and the Bar du Leopard with its indoor swimming pool. There’s also a chance to tour the Wheel House with the captain in the app.

Kathryn Beadle, Managing Director of Uniworld UK, said: “We are very proud to be at the forefront of marketing technology with the launch our first virtual reality App. This is an exceptionally powerful application which arms agents with the tools to showcase the levels of luxury available on our ships. The experience on board the S.S. Maria Theresa is the embodiment of all that Uniworld represents: unparalleled luxury, comfort and sophistication; fine dining and the highest levels of service. Uniworld can now build deeper interactions with customers through the power of virtual reality technology.”

The free app can be downloaded from Google Play or the iTunes Store.