Finding your cruise...
Menu
Cruise news / Discover the Wonders of Antarctica on a Cruise with Hapag-Lloyd Cruises

While humankind has conquered and colonised most of the planet, one place that has remained largely uninhabited to this day is Antarctica. The Earth’s southernmost continent remained undiscovered until 1820 and since then, has seen relatively few inhabitants and visitors, despite being twice the size of Australia. As such, it is the ultimate intrepid destination for adventure-seekers.

Today Antarctica’s once impenetrable landscape can be accessed by land, air and sea, but one of the most popular and arguably the best way to discover its wonders is by sea via a cruise ship. 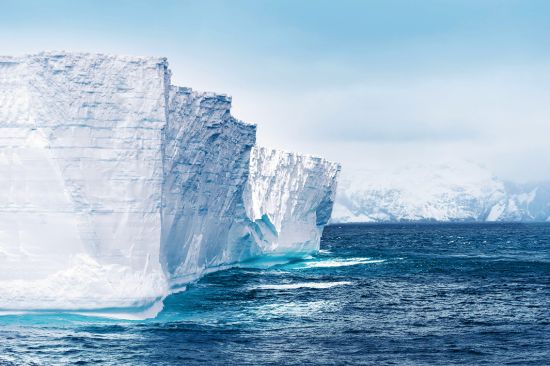 An experienced expedition crew – made up of historians, glaciologists, geologists and biologists – will lead guests on short and long hikes across the vast frozen ice, meeting king penguins, seals and albatrosses as they go. They will be on hand to answer all of your questions, from how old the ice is beneath your feet to how long penguins can survive in the cold, as well as giving live presentations and lectures on board.

Manoeuvrable Zodiacs allow guests to access the shore when there are no harbours or to embark on small expeditions. Alternatively, weather permitting, you can paddle your way round the glaciers and picturesque bays on a kayak. 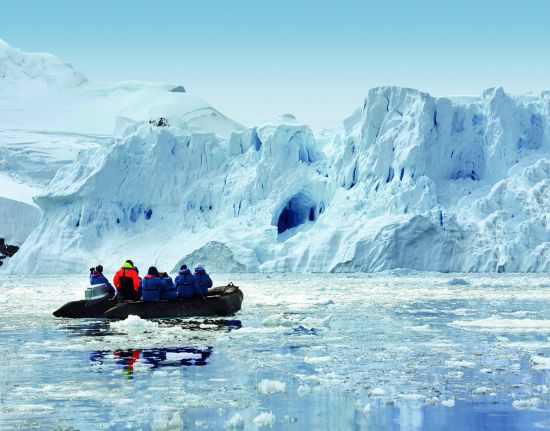 For those who’d rather observe from the comfort of the ship’s spacious outdoor deck, Hapag-Lloyd Cruises’ sleek vessel can navigate its way through challenging nautical routes, sailing with ease between tabular icebergs, glacier formations and steep cliffs.

If it gets too chilly outside, then guests can head into the Observation Lounge, where they can soak in Antarctica’s natural phenomena in the warmth, spotting marine life including blue whales, humpback whales, orcas, squids and fur seals, all of which inhabit the Antarctic waters.

The only time people can visit the remote region is between November and March as this is when the sun rises above the horizon and temperatures are warm enough to melt the ice, thereby clearing the passage to allow access. This is also the prime time to observe the amazing wildlife on a cruise. 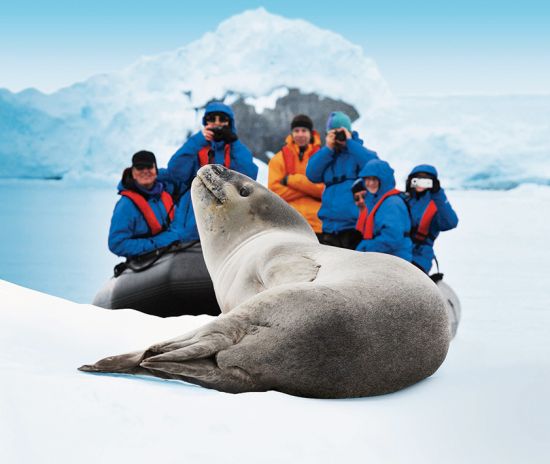 November, known as the mating season, sees the return of whales to the Antarctic waters to feed, while the native Adélie penguin builds its nests and deposits its egg. Cubbing season of the Weddell seal, leopard seal and South American fur seal also begins at this time, along with the upbringing season of the gentoo penguin.

The wandering albatross’ breeding season commences in December, as does the Adelie, chinstrap and macaroni penguins, and continues into January and February. February also sees the upbringing season of the Antarctic fur seal.

As many as 37,000 people have been known to visit Antarctica during tourist season and with more expedition ships being built to cater to the region’s burgeoning popularity, we predict this number to grow. So, make sure you get there while this beautiful terrain remains wild and unexplored, and experience the trip of a lifetime.

For more information on Antarctica cruises or the new expedition class, visit www.hl-cruises.com.