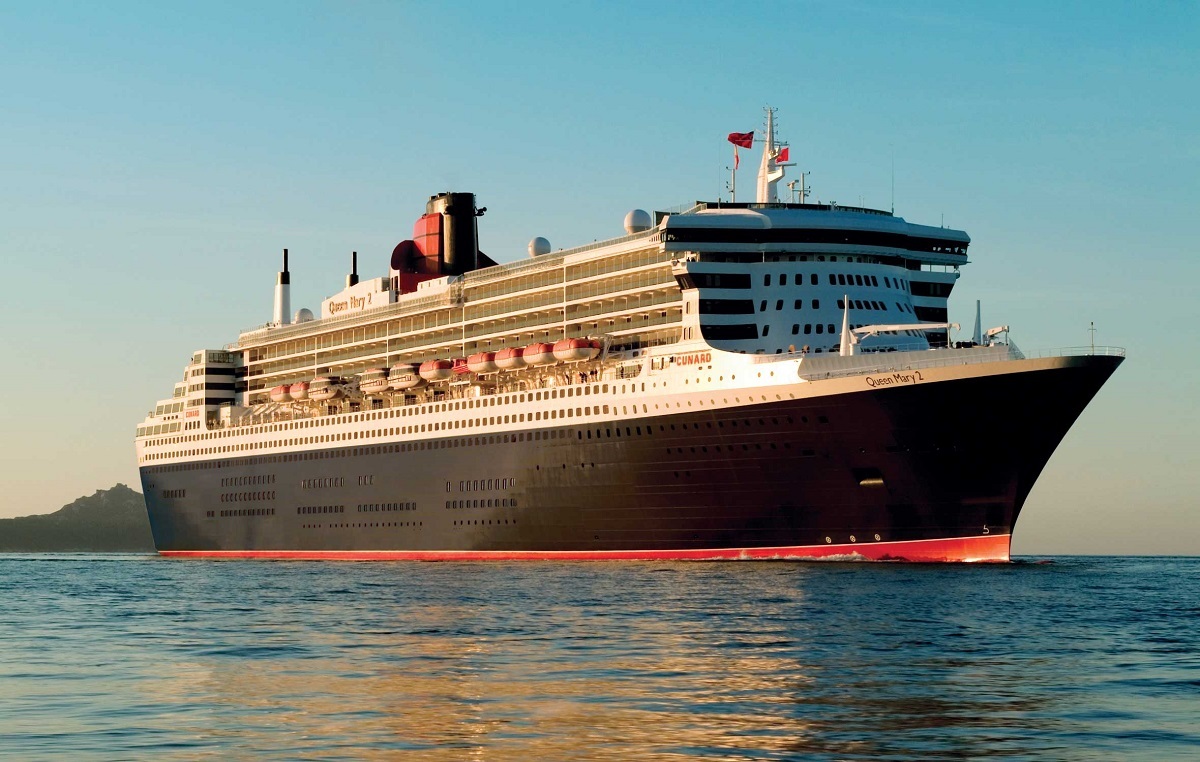 Cruise passengers will also have the opportunity to appear in the film – are you sailing on her?

Cunard‘s Queen Mary 2 is one of the most iconic ships sailing the world’s oceans, and she’s only gone and added another credential to her long and impressive CV – starring in a Hollywood film.

The luxury ocean liner will provide the setting for a new film by Oscar-winning filmmaker Steven Soderbergh (Oceans 11, Traffic and Behind the Candelabra), along with a cast of major Hollywood actors like Meryl Streep, Candice Bergen and Gemma Chan.

The film will feature the famous transatlantic crossing taking place on Queen Mary 2, filmed over a seven-day eastbound voyage from New York to Southhampton.

During the crossing, all things on board will be running as normal, with QM2’s guests also having the opportunity to appear in the film as extras – just normal cruise lovers happening to be sailing on the voyage.

Written by award-winning author Deborah Eisenberg, the film focuses on a celebrated author played by Meryl Streep, who embarks on a cruise holiday with two of her oldest friends, Dianne West and Candice Bergen.

What they get up to currently remains a mystery, but we can’t wait to see Queen Mary 2‘s stunning and much-loved interiors gracing the silver screen.

“There is only one way to cross the Atlantic in style and that’s on Cunard’s Queen Mary 2”, said Simon Palethorpe, president of Cunard on the ship’s appearance in the film.

“We’re delighted to be hosting Steven Soderbergh, Meryl Streep and a star-studded cast on our flagship for what will be an incredible movie”.

Synonymous with luxury and history, the Cunard line has hosted many Hollywood stars over the years, from the iconic Elizabeth Taylor and Rita Hayworth, to Wes Anderson and Tilda Swinton. Embedding itself firmly in Hollywood, QM2 has also hosted the global premiere of 20th Century Fox’s The Greatest Showman starring Hugh Jackman, Michelle Williams, Zac Efron, Rebecca Ferguson, and Zendaya.