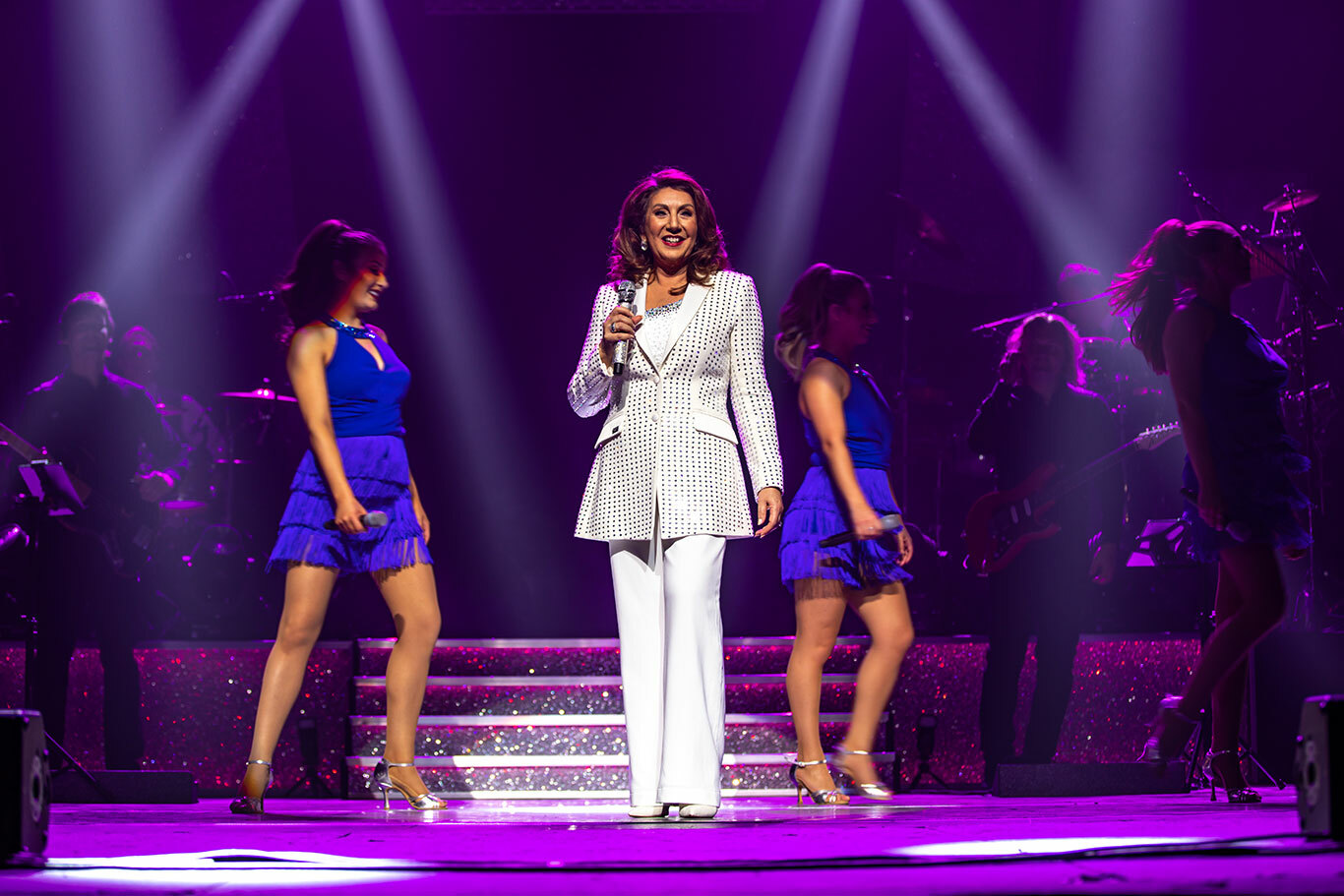 And it's available to buy now...

Jane McDonald is delivering the festive cheer this year, by releasing her very own DVD just in time for Christmas.

The Queen of Cruise made the announcement on her social media channels, revealing that the recording of her Christmas concert is on sale now.

Taking to her Twitter, Jane wrote: "Enjoy my spectacular Christmas Concert from the comfort of your sofa! My Christmas DVD is packed full of festive fun, with a wonderful selection of Christmas classics."

The singer and presenter also shared a heartwarming clip of her singing the Christmas classic Fairytale of New York by The Pogues.

Fans of the star were elated to hear the news, leaving dozens of excited comments below the post.

"I have this already wrapped under my tree to open Xmas morning from Santa !! Treated myself xbx [sic]," said one fan.

Another posted: "I will DEFINITELY be watching this today! I can’t wait! I am SO excited!"

A third hilariously revealed: "I have watched it every day since December 1st."

While she's been taking a break from cruising, along with the rest of the world, Jane has been back on our screens with the second series of her hit TV show, Jane McDonald and Friends.

Airing Saturdays at 10pm, Jane McDonald and Friends sees Jane joined by fellow singers and performers, who take turns in performing - with each week having a theme.

Exciting guests on the variety-style show have included Ray Quinn, Ore Oduba, Gareth Gates and Duncan James. The show even features a couple of duets with Jane and her guests.

Jane is due to be back cruising on our screens next year, after a Channel 5 boss confirmed Cruising with Jane McDonald will be returning.

Earlier in the year, Queen of Cruise shared some teasy images on her social media from filming, which showed her on a boat somewhere in the UK.