Finding your cruise...
Menu
Cruise news / Cruise Line Reveals How Much Money It Has Lost Amid Coronavirus Outbreak

Last week, Norwegian Cruise Line Holdings revealed what it had lost in its first quarter amid the coronavirus crisis.

With the global suspension of sailings having been extended following the coronavirus outbreak, it is no secret that cruise lines such as Norwegian are haemorrhaging cash right now.

However, in spite of this drastic loss, the company believes it is still “well-positioned” to cope with an extended suspension of sailings should this scenario arise.

Norwegian has also reported how 2020 started off strong in terms of bookings, with all cruise brands having entered the year “in a record booked position and at higher prices on a comparable basis”.

While there has been “significant softness in near-term demand” and an increase in cancellations following the pandemic, Norwegian Cruise Line says there continues to be demand for cruise vacations particularly beginning in the fourth quarter 2020 accelerating through 2021.

“In recent weeks, we have taken decisive action to significantly strengthen our financial position in response to the Covid-19 global pandemic, including our highly successful and oversubscribed $2.4 billion gross simultaneous quad-tranche capital raise announced last week. 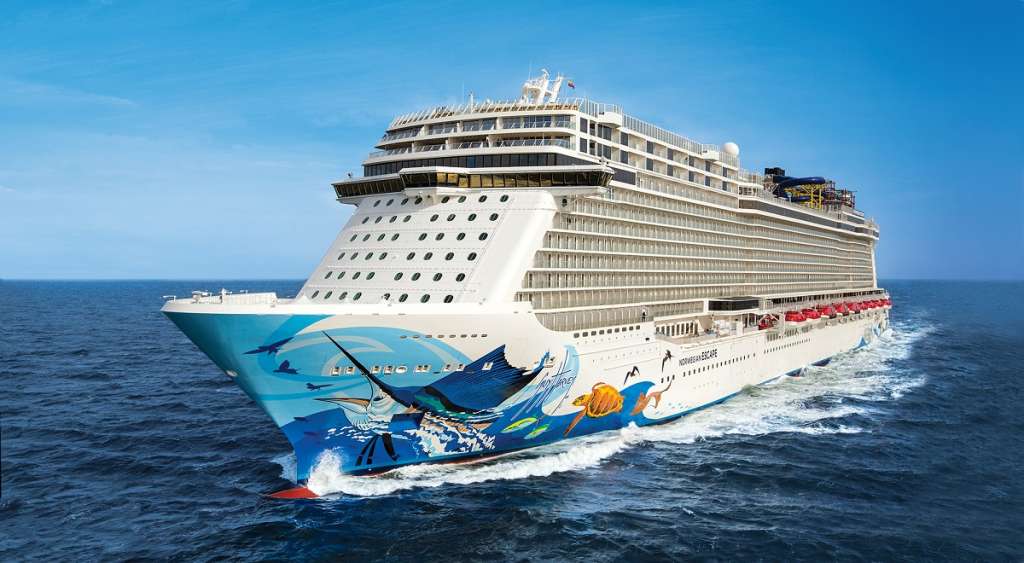 “We believe this capital raise, coupled with other ongoing liquidity-enhancing initiatives, makes us well-positioned to weather an unlikely scenario of over 18 months of suspended voyages.

“Our guests continue to demonstrate their desire for cruise vacations, and we continue to experience demand for voyages further in the future across our three brands.

“As we prepare to resume sailings, we are working around the clock alongside US and global public health agencies and governments to develop and implement the next level of enhanced cruise health and safety standards.”

Like many cruise lines, Norwegian has implemented several cost-cutting measures in an attempt to limit the bleeding, including furloughing 20 per cent of its workforce, cutting salaries and reducing expenses, among other things.

By doing this, the company has managed to reduce ongoing ship operating expenses and administrative operating costs to between $70 million and $110 million per month during the suspension of operations (this compares to a rough estimate of $350-$400 million per month previously).

By the end of March, its total debt was $8.6 billion, with cash and cash equivalents of $1.4 billion.

However, the company launched a series of capital markets transactions, led by Goldman Sachs, to raise approximately $2 billion. As of 31 March, total pro-forma liquidity was approximately $3.7 billion.

“Our swift actions to preserve cash and secure additional liquidity in this uncertain environment provide a strong foundation to withstand the operational and financial impact of Covid-19.

“Our focus on strengthening the balance sheet and strong financial track record were instrumental in our successful capital raise.

“We are confident the company can navigate through an unlikely extended zero revenue scenario and emerge in a strong position.”

In spite of all of its efforts, the Covid-19 outbreak has undoubtedly had a significant impact on Norwegian Cruise Line’s financial position and results of operation.

If the temporary suspension of sailings is further extended, the cruise line has said that its liquidity and financial position would likely continue to be “significantly impacted”.

While it cannot estimate the impact on its business, it does expect to report a net loss on both a US GAAP and adjusted basis for the second quarter ending 30 June 2020 and the year ending 31 December 2020.

Following this, last week Carnival laid out its extensive redundancy plan, which it believes will contribute “hundreds of millions of dollars in cash conservation”.