Ever wondered how much it would cost to follow in the globetrotting footsteps of Sir David Attenborough or Jane McDonald? Now you can find out…

Have you ever been curious as to how far Sir David Attenborough has travelled in his lifetime, or how much it would cost to journey the Silk Road to China like Joanna Lumley did in her four-part ITV series Joanna Lumley’s Silk Road Adventure?

Shearings Holidays has now satisfied our curiosity by following in the footsteps of some of our most-loved TV travel stars and tracking how many countries they’ve visited, the number of miles they’ve completed along the way, and racking up the cost of their trips over time. 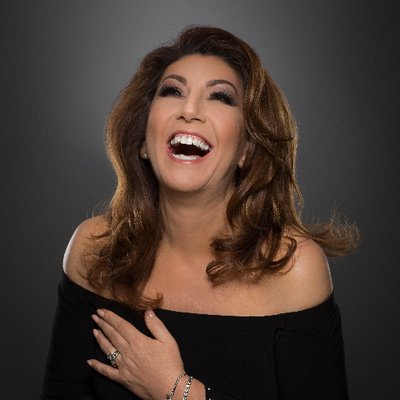 The legendary BBC broadcaster and natural historian Sir David Attenborough, who turned 93 in May this year, has unsurprisingly racked up some serious travel mileage of the years, venturing to some of the most far-reaching corners of the world to document its natural wonders.

In total, Shearings has revealed that Attenborough has travelled an incredible 1.9 million miles, which is the equivalent of flying around the earth 763 times. And if you wanted to visit every country presented on Attenborough’s Life on Earth series, it would cost you a whopping £51,874. 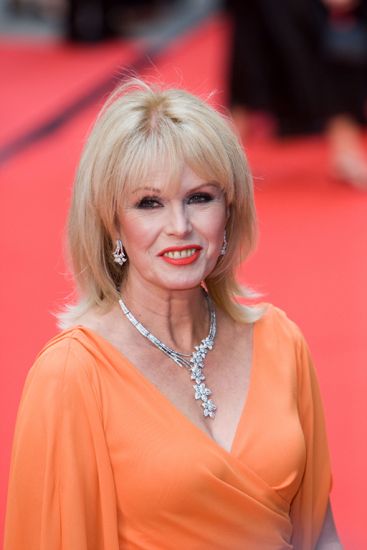 Despite having covered so much of the world, Attenborough was famously quoted saying: “I just wish the world was twice as big and half of it was still unexplored.”

Queen of Cruise Jane McDonald famously co-captained ITV’s The Cruise back in the late ’90s. She recently returned to our screens this month with the new series of Cruising with Jane McDonald, which sees her globetrot the world by cruise ship. So far she has taken a total of 31 trips and has travelled 64,626 miles, with the number of flights taken totalling £14,057. 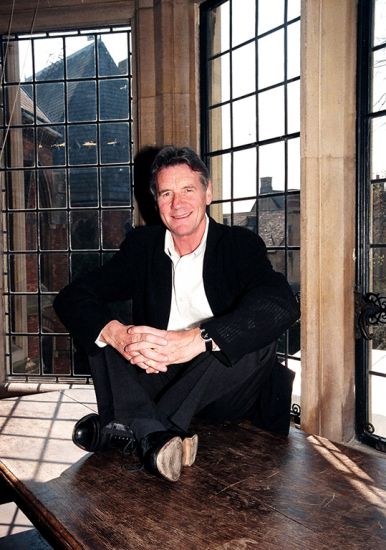 Ab Fab star Joanna Lumley started her career as a documentarian with a trip to Madagascar. She has since been on many adventures, from covering the plight of Borneo’s orangutans to travelling the length of the Silk Road. Lumley has done 40 trips in total, with costs of flights over time reaching £13,926.

He has journeyed 153,764 miles with a total of 99 expeditions. Meanwhile, action man and presenter of Channel 4’s The Island Bear Grylls has taken 154 trips, with the cost of flights over a lifetime being £58,283. 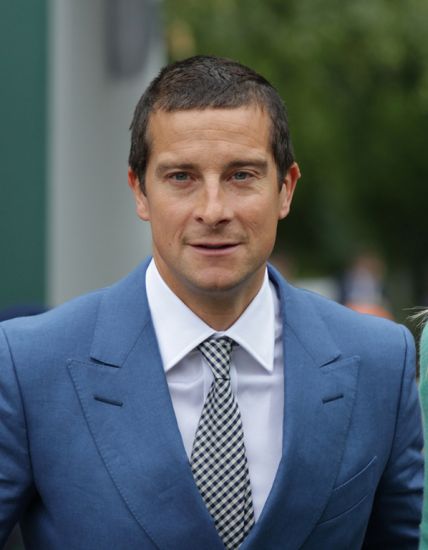 Collectively, the nine travel stars Shearings Holidays has chosen have visited 134 (68 per cent) of the world’s 195 countries.

For the full list of celebrities and their adventures, visit shearings.com/tv-travel-stars.