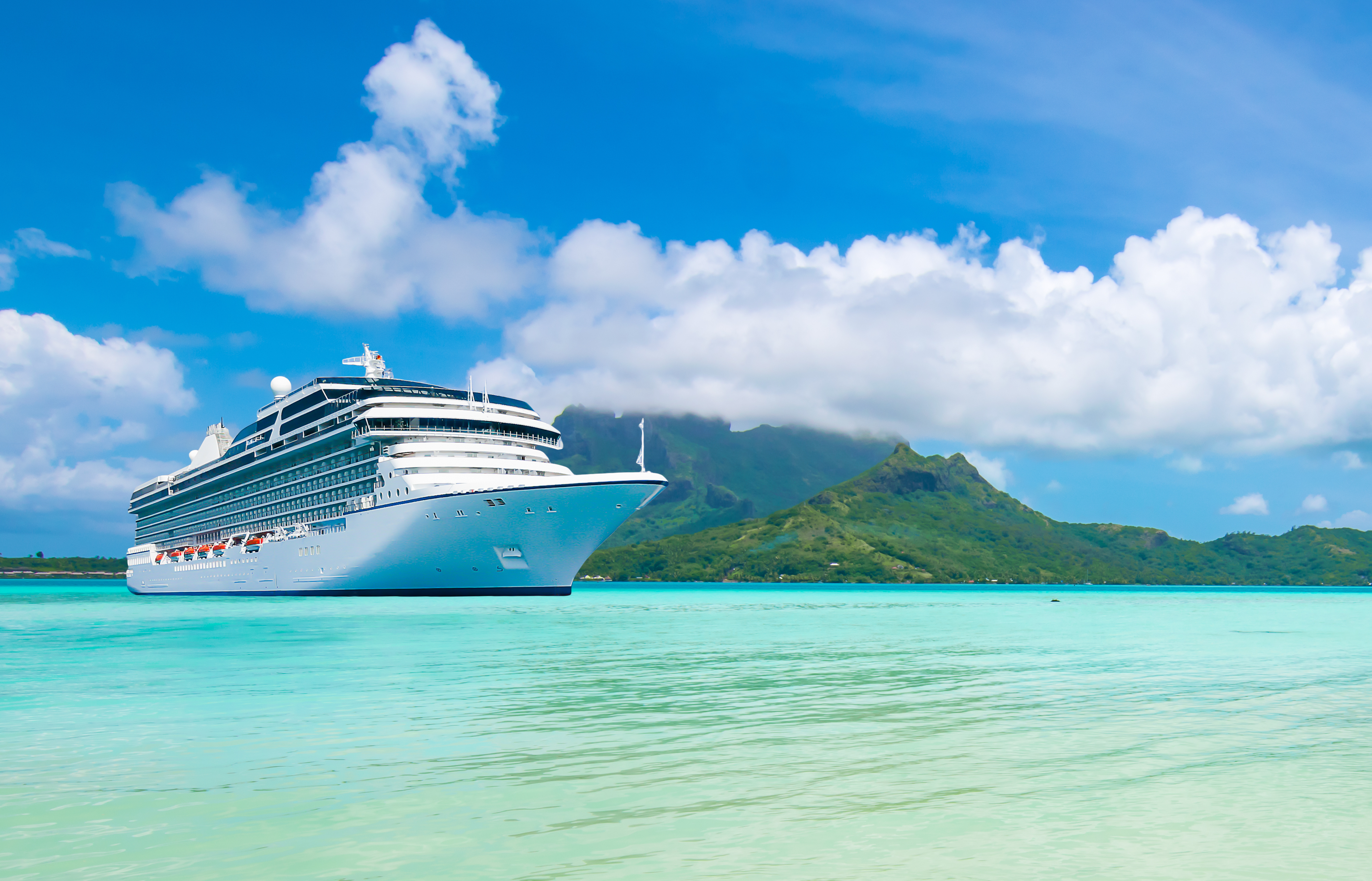 Seven Reasons Why Should Book a Cruise Holiday Now

Act soon and you could secure a trip for a fraction of the usual price, along with some great perks…

Despite most major cruise companies temporarily suspending operations because of the coronavirus pandemic, this doesn’t mean the cruise industry has reached the end of the line.

In fact, there’s sure to be a rush of new cruise bookings once this crisis has been resolved, so although sailings are halted at the moment, it could actually be a good move to book a cruise now.

Act soon and you could secure a trip for a fraction of the usual price, along with great perks like onboard spending credit and cheap flight deals.

For those still wary about committing to a cruise holiday, even for later in the year or in 2021, newly lenient cancellation policies from all the major cruise lines might be just enough to get you over the line. Here are seven reasons to book your cruise holiday today…

In the current tough climate, cruise lines are working overtime to provide great deals and secure your booking, and MSC Cruises, Royal Caribbean and Princess Cruises all have some very appealing deals on offer right now. Sail on MSC’s 6-night cruise around the sun-drenched UAE, Bahrain and Qatar, departing 2 January 2021 for £599, or grab a 7-night ‘Southern Australia Explorer’ cruise on Sapphire Princess, departing 13 December 2020, for £508. For less than £350, you can book a Royal Caribbean five-night ‘Spice of Southeast Asia’ cruise from Singapore via Kuala Lumpur, Penang and Phuket, departing 5 December 2020.

Dreaming of cruising further afield than the Med or Baltic? It’s a great time to secure an affordable fly-cruise for next year. Many airlines have slashed the price of their routes, and Travel Supermarket has revealed that the current climate has led to price drops of up to a quarter in fares to popular destinations including Thailand and the Caribbean. Use the excuse that you didn’t cruise this summer to plan your dream holiday for next year.

3. There are enticing incentives.

Cruise lines need your bookings, and they’re offering some amazing enticements such as onboard spending credit and discounted packages. Currently, Princess Cruises is giving a flight discount of up to £400 per person on selected US-based sailings departing in 2020 and 2021, though act now because the offer ends on 30 April. Norwegian Cruise Line also ran a recent offer including $200 credit and various packages. There are certain to be more deals like this, so keep an eye on worldofcruising.co.uk for the latest information.

Royal Caribbean Group has introduced a ‘Cruise with Confidence’ policy, meaning that if you cruise with Celebrity Cruises, Royal Caribbean, Silversea or Azamara you can cancel your voyage with no penalty up to 48 hours before the sailing. On the rivers, Avalon Waterways is temporarily waiving cancellation fees until three days before departure on all new and existing bookings up to 31 July 2020. In fact, most cruise lines have altered their cancellation policies, so there’s really nothing to lose when it comes to booking your future cruise.

Making their living from commission, travel agents have had their business hit hard by the Covid-19 pandemic, but this means they’re likely to work even harder to secure you a great trip. Also, if you book through an agent, your holiday will naturally be ABTA and ATOL-protected. Bolsover Cruise Club is offering a 14-night Spain and Portugal 2021 sailing on P&O Cruises’ new ship, Iona, for just £673, while Cruise Nation is advertising a seven-night cruise from Palermo via Rome, Genoa, Marseille, Barcelona and La Goulette aboard MSC Poesia, departing 29 October 2021, for the bargain price of just £599.

It’s not the best timing but 2020 has brought many launches, with more to follow. Newcomers such as Virgin’s Scarlet Lady, Celebrity Apex, Enchanted Princess and P&O’s Iona would normally come with higher fares than their older sister ships, but you can now get great deals on these shiny new vessels. At the time of publication, there’s a 7-night Caribbean cruise on Princess Cruises’ soon-to-be-launched Enchanted Princess for £599 in November, with £200 per person off flights. You can also grab a 14-night Canary Islands, Portugal and Spain cruise on Celebrity Apex – the latest Edge-class ship – from just £859 per person, departing 1 May 2021.

7. Health and safety measures have been ramped up even further.

With hand sanitisers everywhere and food served by gloved workers, cruise ships have always been ahead of the curve when it comes to hygiene, but now they’re more serious than ever. Like many other lines, Princess Cruises says it is ‘executing enhanced environmental sanitation protocols with disinfectant that kills coronaviruses within 30 seconds’. In guidelines published on its website, the cruise line says it is also working with medical experts and has developed a written travellers’ health declaration, as well as bringing into force additional screening and hygiene measures.