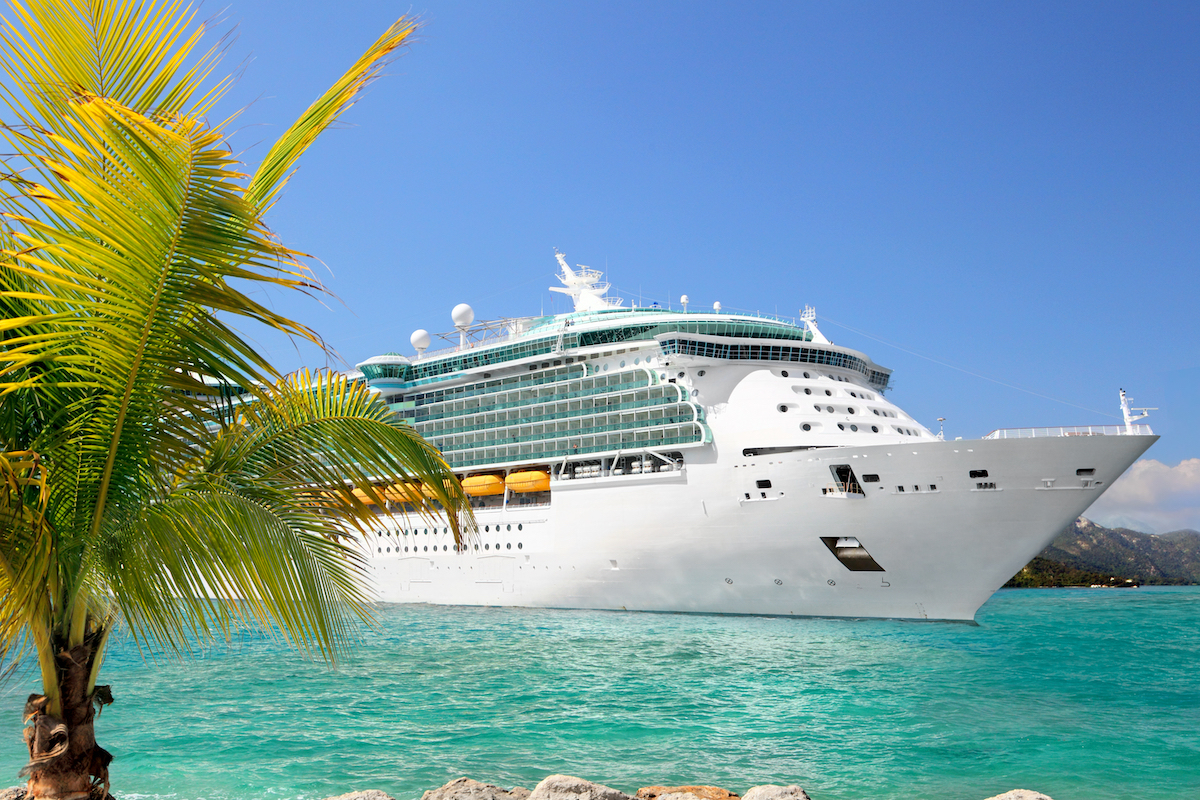 Can you guess which one it is?

Not that we’re biased, but it’s safe to say that cruising offers one of the most enjoyable holiday experiences around.

Now, the most recommended cruise line has been revealed, named in a recent survey conducted by YouGov.

The survey looked at the most recommended hotel and cruise brand, and it was Celebrity Cruises that came out on top.

Beating its cruise line rivals and a host of hotel chains, the cruise line was the most recommended by its own customers, friends, family and peers, with 85.5 per cent of customers endorsing the brand to friends and colleagues.

Budget hotel chain Premier Inn came in second with a 79.1 per cent endorsement, with Forest Holidays coming in third at 78.5 percent.

Out of a total of 1,549 brands in the UK, Celebrity Cruises was seventh overall.

“We’re incredibly proud of the modern luxury experience we give guests, of which personalised and attentive service is at the forefront,” said Jo Rzymowska, vice president and managing director, EMEA for Celebrity Cruises.

“We are thrilled that their experiences and continued loyalty have resulted in us being named the UK’s most recommended hotel & cruise brand.”

Certainly giving its customers something to talk about, Celebrity is just weeks away from launching Celebrity Apex – the highly-anticipated sister ship to the famous Celebrity Edge.

Switching the passenger experience into overdrive, Celebrity Apex will even host a ‘Goop at Sea’ day, with none other than the queen of wellness herself, Gwyneth Paltrow on board.

Along with launching its second Edge-class ship, the cruise line is also bringing back Celebrity Silhouette, following an extended renovation to bring her up to the rest of the fleet.