Jane McDonald has become something of a cruise guru among her fans - and in an episode of Cruising With Jane McDonald she revealed her cruise secrets.

Jane McDonald cruised on the Mekong Delta in an episode of Cruising With Jane McDonald Channel 5 repeated at the weekend.

In the beloved show, Jane shared what she likes most about cruise holidays.

The famous singer travelled from Vietnam to Cambodia onboard AmaWaterways cruise ship AmaDara in the episode aired on Saturday.

Cruising the river affords plenty of splendid views of the countryside.

In the episode, as Jane admires the scenery, she tells the camera: "This is by far my favourite part of any cruise - you see the whole world go by, I love it... that, and eating."

The star goes on to reveal that exploring solo is also a favoured pastime.

- READ MORE: All the destinations and cruise ships from Cruising with Jane McDonald -

As she walks around the ship, she explains: "I've got some time to kill and there's nothing I like doing more than wandering around the ship on my own.

"I do love the feel of this ship."

Dressing up and heading to the bar also seems to be a winning combination.

"I have the best job in the world!" she exclaims as she befriends fellow cruisers in drinking.

- READ MORE: The advantages of taking a river cruise -

In the episode, Jane revealed the benefits of travelling by river cruise - and why it's so good for those new to cruising.

"For anyone who hasn't cruised before and is a bit worried about seasickness I recommend you dip your toe into cruising with a river cruise," she told viewers.

"They are a lot more tranquil also there's no motion sickness because it's all flat - you won't feel seasick at all."

As for cruising in general, this form of travel has a huge advantage over others.

"Cruising [is] so special," Jane enthuses, "you move around different places and learn so much more than you would on a normal holiday."

The performer also shared some top tips for those looking to cruise.

She advised checking in advance of travel whether you can exchange currency onboard if you're heading abroad.

"Some ships change currency, some don't - so check out if they do or not," Jane recommended.

As for what to take with you, Jane counselled not packing much if you're heading to Vietnam and Cambodia.

“If you are coming to this part of the world, don’t pack," she advised. "Because everything is really cheap."

However, she did suggest packing a waterproof as Vietnam is a "tropical country." 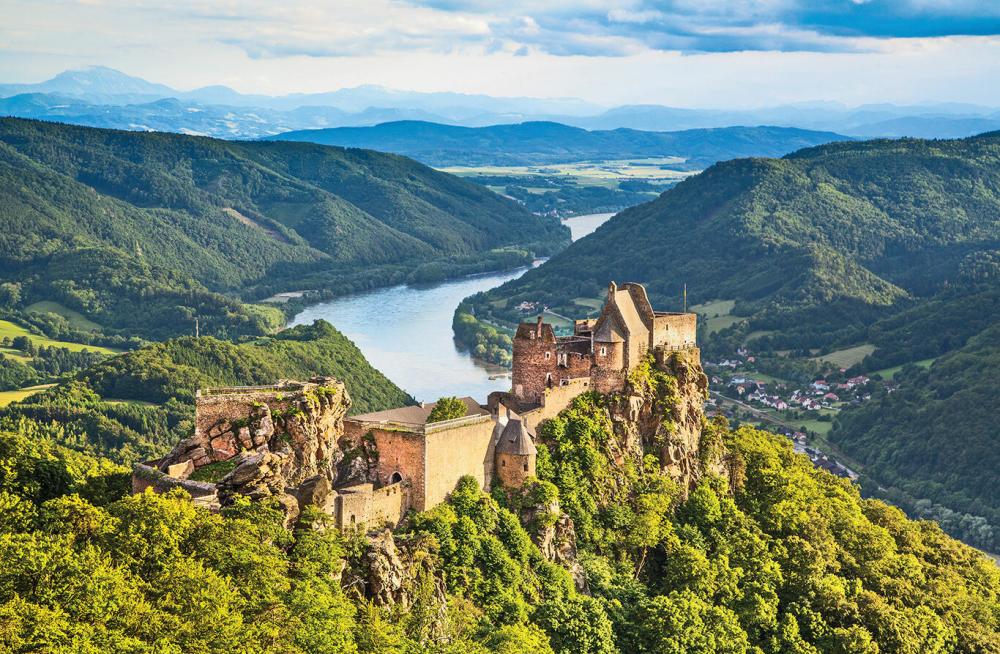 The Rhine River is one of the world’s most popular, and most beautiful, waterways to cruise on.… 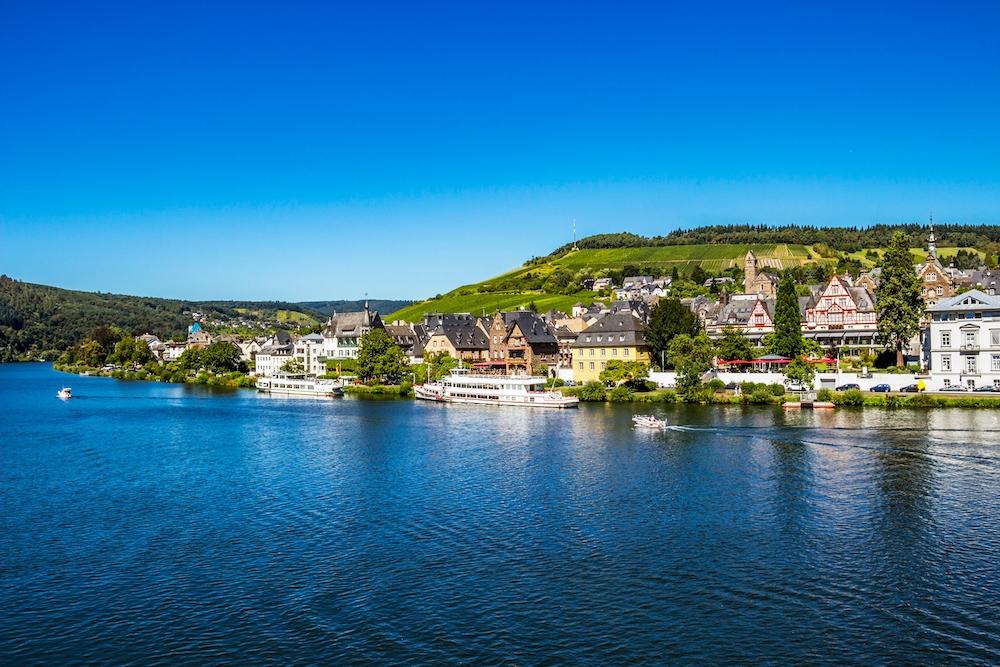 The River Moselle is the serene sister of the mighty River Rhine, a tributary of the great river…

The Elbe river is a very popular European waterway to cruise on, offering passengers the chance to… 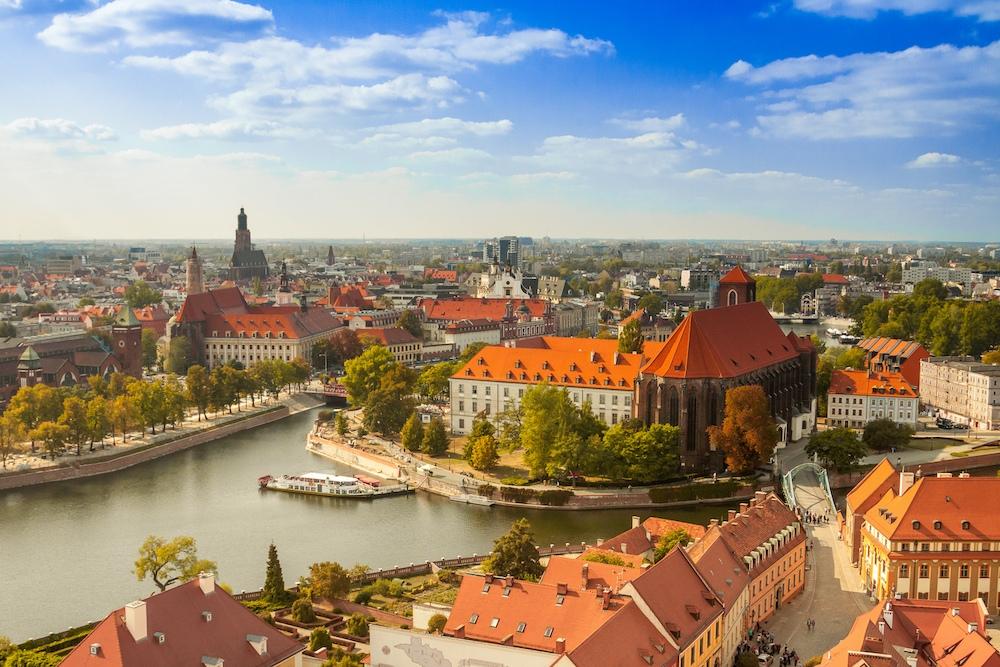 The river Oder is one of Europe’s hidden gems, starting in the mountains of the Czech Republic and… 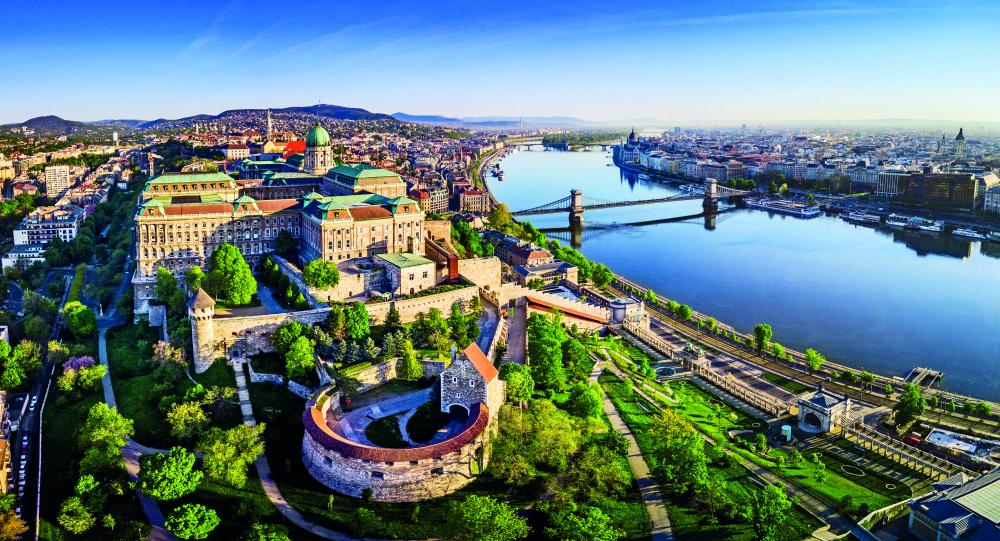 There’s something extraordinarily romantic about the Blue Danube, the second-longest waterway in… 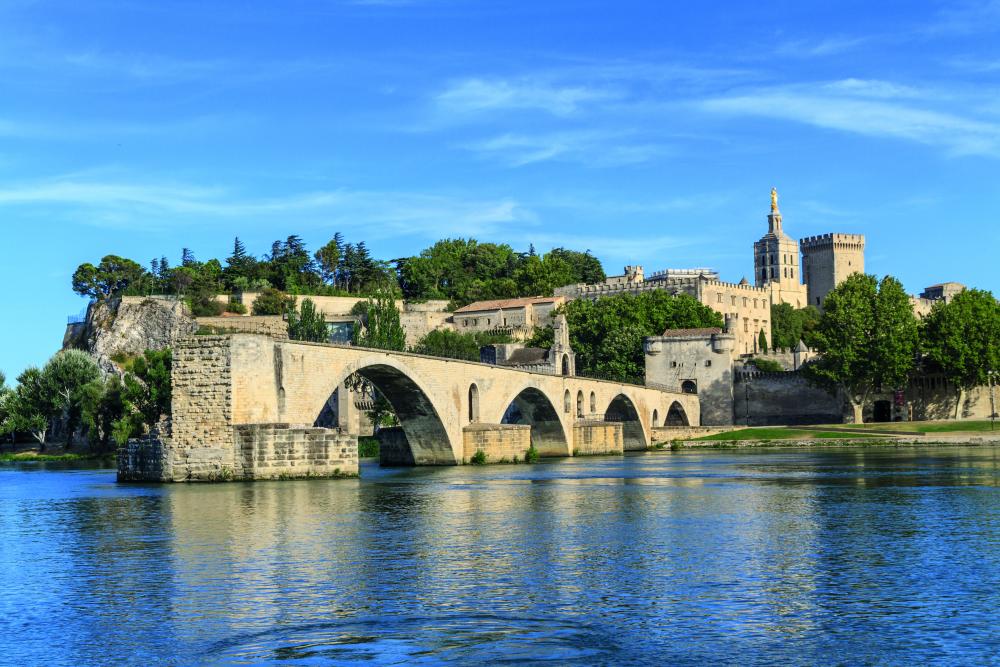 The romantic Rhône is one of France’s most beautiful and majestic waterways, sailing past rolling… 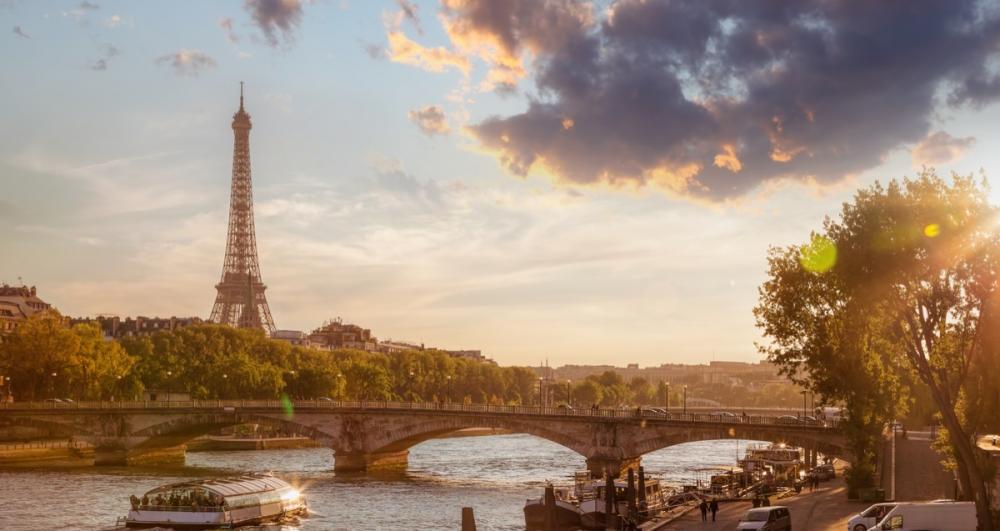 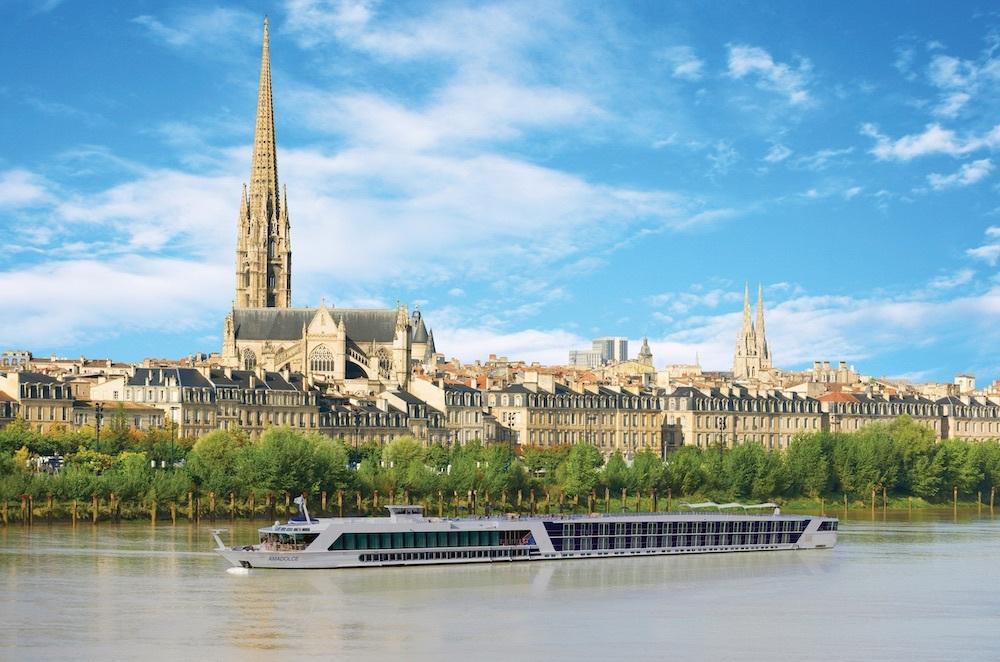 Often living in the shadows of the Seine and Rhône, the Saône is France’s most underrated rivers to… 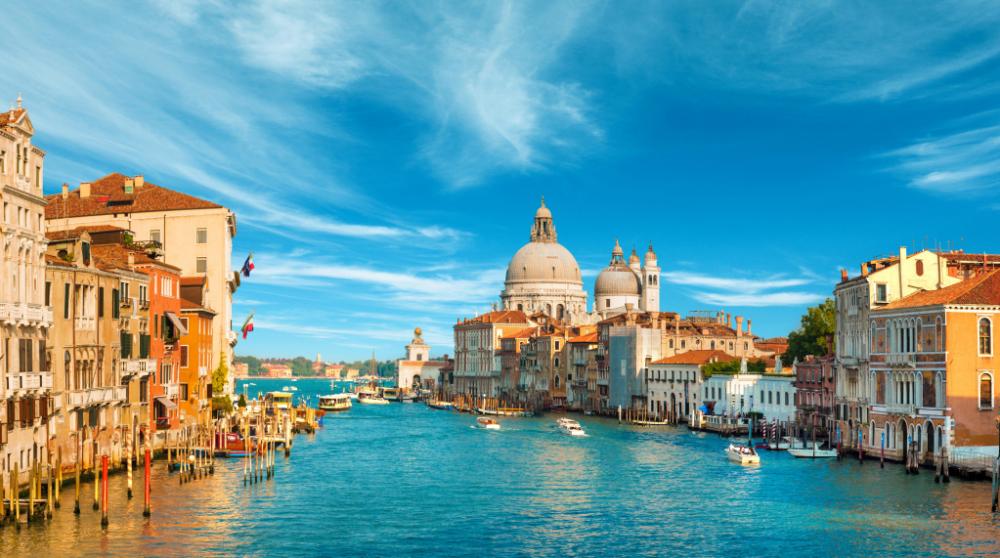 To cruise on the River Po is to sail right through northern Italy’s majestic heartlands, past… 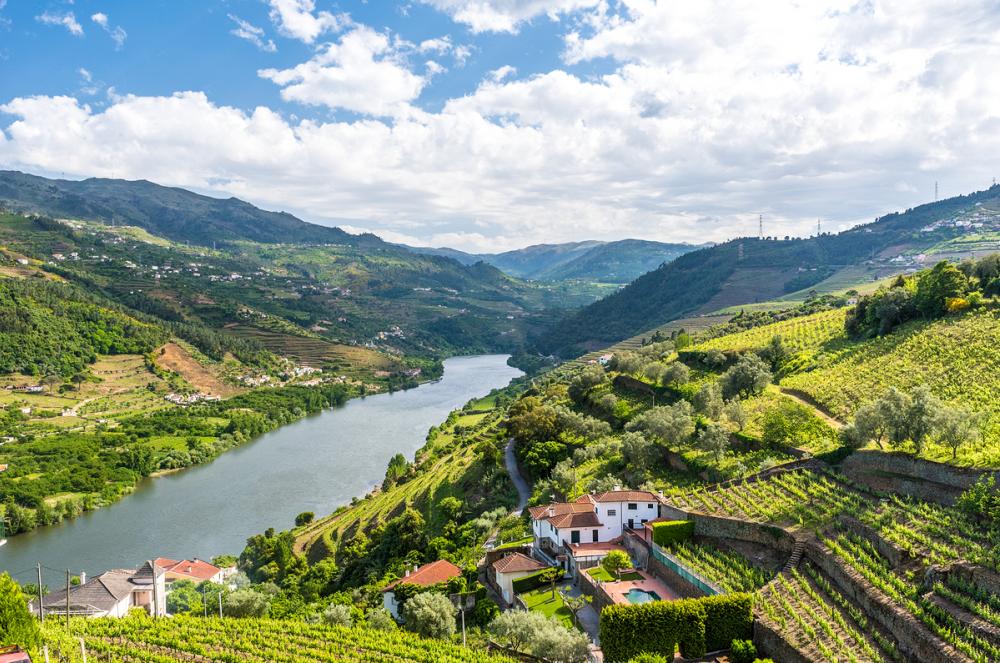 The Douro river is beautiful tapestry or gold, red and green. Gold, for the rolling sun-tinged…

Riches of the Mekong

Riches of the Mekong