Merrill Osmond on the Seventies, Meeting Elvis and His 100th Cruise

As a singer in one of the Seventies’ biggest bands, Merrill toured the world, pursued by screaming fans. And this summer he’ll be going down a storm aboard Allure of the Seas

As a singer in one of the Seventies’ biggest bands, Merrill Osmond toured the world, pursued by screaming fans. He tells us about what he loves about cruising, meeting Elvis and what it was like hanging out with the Jacksons.

Are you a regular cruiser?

Yes, my 100th cruise is coming up. I love cruising, I’m never seasick and I always sleep well.

Why do you love it so much?

You just pop your suitcase in your cabin and you don’t have to pick it up again. You can eat and sleep whenever you like, so you soon relax, and it’s a great way to make friends. Also I love stepping on to my balcony and watching the sea, especially if there are dolphins or whales. 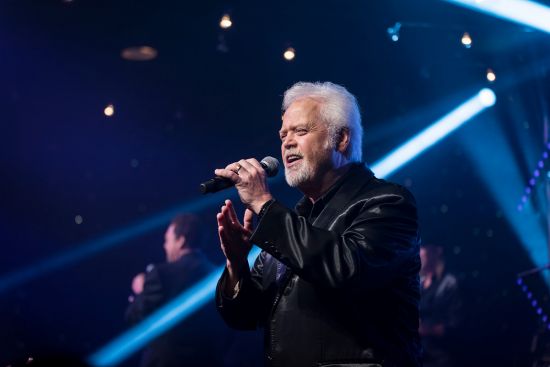 Any time I take my wife on a cruise with me. We have time to talk to each other and not rush. It can be very romantic.

I get to meet a lot of my fans for autographs and photos. On Allure of the Seas, I’ll be doing two shows a day and asking the audience what they would like me to play. I really like taking requests – and you don’t want to do a bad show on a ship because your audience is there for a week!

How would you describe your audience these days?

The Osmonds had a wide appeal – from when we were on the Andy Williams show in the 70s to rockier later songs that appealed to a younger audience. So people of all ages come to see me play.

The sheer buzz. When you’re up on stage and the audience is loving what you’re doing, it feels fantastic; there is no better energy than that. 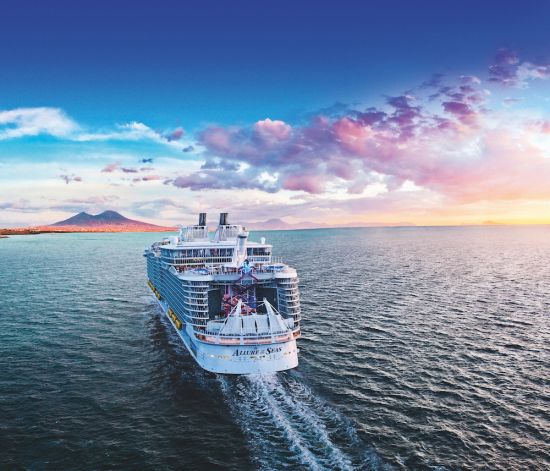 Do you still wear jumpsuits?

No (laughs). We met Elvis once and he suggested we use Bob Mackie, who made his suits. We looked awesome and we loved them but we don’t have them anymore – they got stolen from the back of a van in Tennessee.

Will you ever play together as the Osmonds again?

Sadly no, a few of my brothers have serious medical conditions so they can’t travel far now.

Which is your favourite Osmonds song?

I still love Crazy Horses. I like to dance, so when I’m on a ship I often ask the DJ to play it. When they realise who I am, I often get a funny look.

Why do you think Crazy Horses was such a massive hit?

It appeals to so many people – not just Osmond fans. Everyone around the world loved it and it turned out to be our best-selling single. The French actually thought it was a song about drugs so they banned it, but we managed to persuade them otherwise. 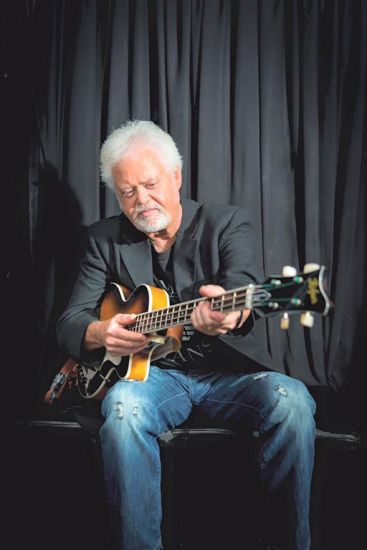 What are your memories of Osmond mania in the 70s?

The fire brigade hosing down fans so we could leave our hotel to play a gig – that wouldn’t be allowed now! And three fans in the States posting themselves to us in a crate.

Were you friends with the Jacksons in the 70s?

Yes – our families were so similar. I was good friends with Michael and Jermaine, swapping crazy fan stories. Jermaine and I are still close today.

What cruising tips do you have for our readers?

Don’t pack too much. That way you can bring some great stuff home with you. And join in the activities on board – you’ll make great friends and memories.

What’s on your travel wish-list?

I’d love to go to the Arctic to see polar bears in the wild, and a trip to Russia would be good.