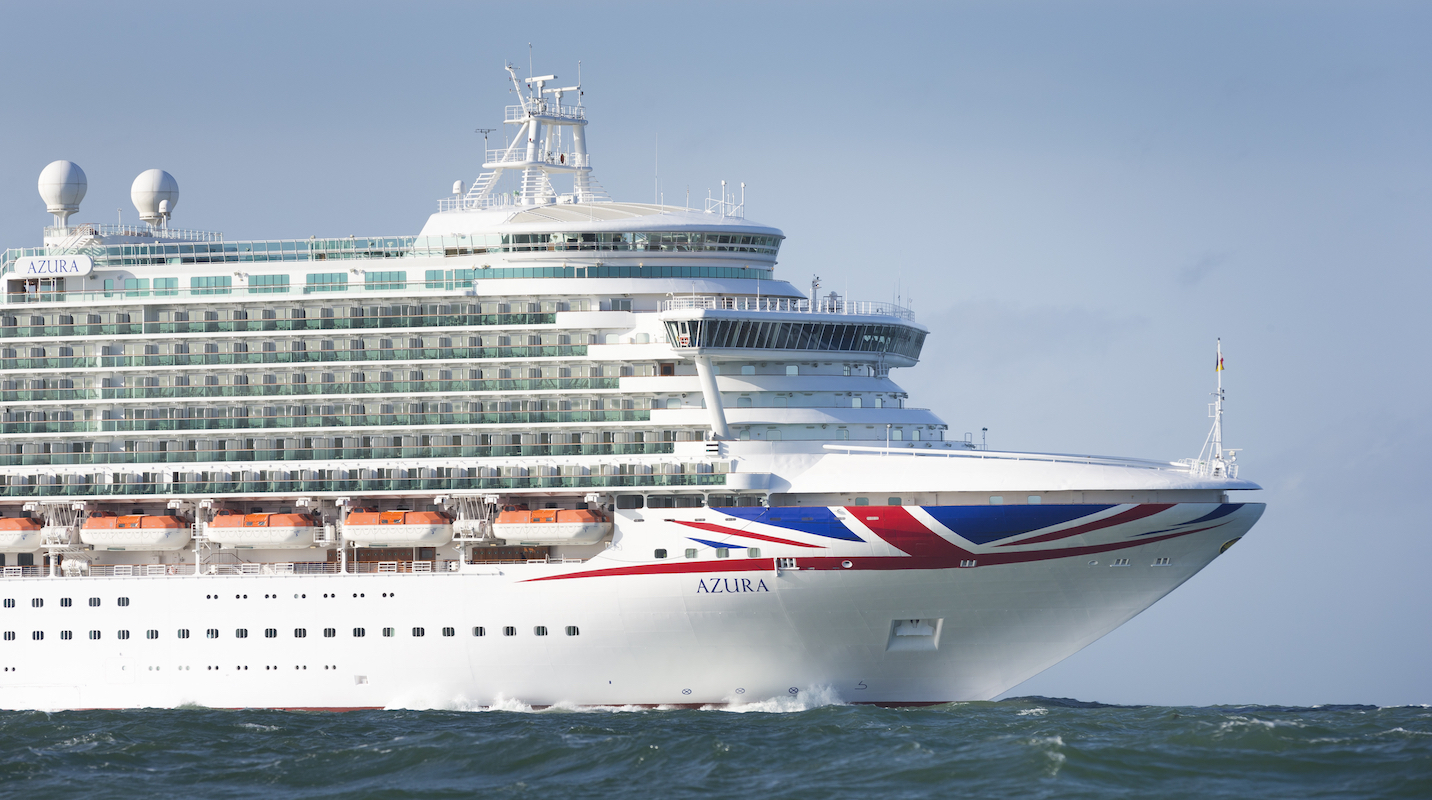 P&O Cruises Azura is Getting a Swanky Multimillion-Pound Makeover

The ship has spent 10 years in P&O’s service, named by godmother Darcey Bussell in April 2010.

Having completed her first decade, Azura is due to enter the dry dock in Ferrol, Spain, in April.

Her beds, bathrooms, woodwork, lighting and interiors will all be upgraded, bringing her up to the standard of P&O Cruises’ other vessels, including new launch Iona.

Used to carrying 3,100 passengers, Azura will also have all dining areas, entertainment venues and the children’s space ‘H20’ renovated.

All public areas and all restaurants and bars will receive new carpets, soft furnishings and swanky new furniture.

Four bars on board will now serve draught beer, Blue Bar, Brodie’s, Malabar and the Terrace Bar on the pool deck.

Following the whirlwind renovation in April, Azura will be be back in action for her first sailing on 19 April, taking guests on a 14-day roundtrip from Southampton sailing around Spain and Portugal.

With a sparkling new look, Azura will also take over from Oceana in the Mediterranean from 2021. The ship will offer fly-cruises from Malta running from April through to October – priced from £1,309pp.

P&O Cruises is set to have one of the swankiest fleets in the business, aided by the upcoming launch of her incredible new. mega-ship Iona.

When it launches in May, Iona will be the largest passenger ship built for the British cruise market, with a gross tonnage of 183,900

Following on from the launch, P&O Cruises is throwing a star-studded naming party for the ship in July. Dubbed ‘IonaFest’, the naming ceremony and general celebration will kick off on 4 July, followed by a week-long cruise around the Norwegian fjords.

The glittering naming ceremony will include a special performance from P&O Cruises’ new brand ambassador, Gary Barlow. Other entertainment during the cruise will include street-food pop-up bars, silent discos, live screenings and aerial displays in the ship’s SkyDome.

A Taste of the Danube (Westbound)