Broadway star Rachel York will shortly set sail on Crystal Cruises’ seven-day, round-trip river cruise down the Danube, delighting guests with her musical talents. We catch up with the Head Over Heels star as she prepares to embark on the epic voyage.

Have you ever been on a cruise? If so, what’s your favourite memory?

I’ve been on multiple cruises with several different cruise lines! I can honestly say that nothing compares to a Crystal voyage. On one I went on recently with my family and a few friends, I spent a beautiful day hiking down the Rock of Gibraltar, observing the wild monkeys and exploring the amazing caves.

What are you most looking forward on your cruise with Crystal?

Living in New York is a constant hustle. When cruising, things slow down, which is great. I cherish the quality time with family if they’re on board. Enjoying a good book, too, is always a joy, as well as exploring the fascinating ports of call. 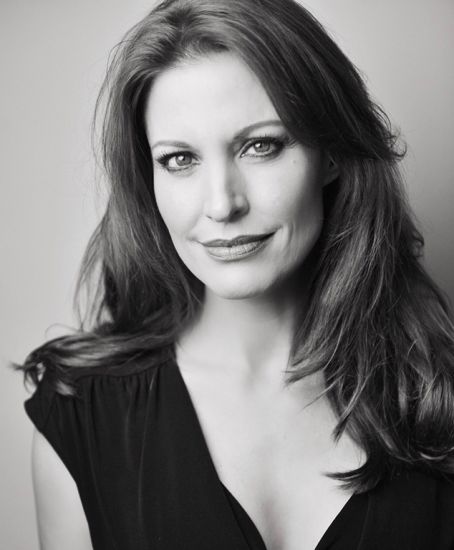 What’s been your favourite cruise performance to date?

I recently performed for Crystal’s annual gala at the Bénédictine Palace in Fécamp in France. The setting was pretty spectacular.

Do you have a favourite song from one of the musicals you’ve performed in?

I starred in the musical Ragtime, which was written by my friends Lynn Ahrens and Stephen Flaherty. They’re simply brilliant writers and I’ve been blessed to do three shows with them. The character I played, Mother, sings a song called Back To Before, which is about a wife and mother discovering her own voice and beliefs that are independent from her husband’s at the beginning of the 20th Century.

Did you always know you wanted to be a performer?

Yes, ever since I was a little girl.

On Broadway, I play a character with the 4th wall generally separating me from the audience. Performing on a Crystal cruise is a very intimate, heartfelt, and engaging experience. I share my personal inspirations with the audience in addition to the songs.

Do you still get stage fright?

No, but I do get nerves from time to time just wanting to be my best for the audience!

Has your career taken you to lots of different places around the world?

Yes, indeed! It’s taken me from the streets of Barcelona, London, and Jerusalem, to the glaciers of Alaska and beyond. I’m grateful that I’ve had the opportunity to perform in all these wonderful locations.

What do you love most about travelling?

Exploring new cultures and destinations. Taking a beat to appreciate the natural beauty of this great earth. And some pampering along the way doesn’t hurt.

Prices for ‘Danube Dreams & Discoveries’ voyage aboard Crystal Ravel on 1 September 2019 start from £2,827pp. Price includes seven nights in a suite with butler service, all meals and drinks onboard, a selection of shore excursions in each port, taxes and gratuities; crystalcruises.com.