The Croatian island of Hvar has become a popular summer holiday destination spot for travellers, who are drawn there for its spectacular beaches, beautiful inland lavender fields and Renaissance architecture. The adventurous among you could choose to spend your time enjoying postcard-perfect hikes or exploring the island’s legendary caves, while the culturally-minded could instead wander around the charming and historic old town – one of the oldest towns in Europe – admiring the impressive architecture. Hvar has also gained a reputation for being somewhat of a party island, attracting an international jet-setting crowd with its exclusive late-night venues and beach clubs. Whatever you choose to do, there is something to suit every type of cruise traveller in Hvar.

Along with the likes of Split and Dubrovnik, Hvar is among the iconic destinations in the Adriatic that are best seen by cruise ship, boasting one of the most spectacular and unspoilt coastlines and crystal clear waters. Approaching Hvar from your ship and you will see why the town has become a popular spot on this stunning Dalmatian archipelago, with its terracotta-tiled houses clinging to the hillside and pretty yacht-filled harbour. Once you’ve disembarked, there’s much to explore in the town, from the main square anchored by the Renaissance-era Hvar Cathedral to the 16th century hilltop fortress. Alternatively, you could venture further afield and explore the surrounding islands and caves.

What to see and do in Hvar

Situated at the far end of Hvar’s main square – said to be the largest square in the whole of Dalmatia – is the city’s Cathedral of St Stephen. It was built between the 16th and 17th centuries, and features a mixture of Renaissance, manneristic and early Baroque architectural styles, with an elegant 17th century bell tower.

Presiding over the town on a hilltop, the Venetian fort, known by the locals as Fortica Španjola, occupies the same site of an ancient Illyrian settlement dating from before 500BC. The castle is a 10 to 15-minute walk up a winding path lined with colourful flowers and is well worth the climb, offering spectacular views of the town and the nearby Paklinksi Islands. Don’t forget to bring your camera.

A popular excursion in Hvar, this chain of wooded isles is situated just a short boat ride away from Hvar Town. As well as secluded beaches, some of which are nudist-friendly, the Paklinksi Islands also home to exclusive venues, such as the famous Carpe Diem Stipanska. This beach club, located in Stipanska Bay on the island of Marinkovac, features two pebble beaches, a pool with a wooden deck, a scuba diving school, massage pavilion, as well as a lounge bar and restaurant.

Overlooking a picturesque and tranquil cove, the walled 15th-century monastery is well worth a visit. One of the highlights is the old rectory, now a museum, which contains valuable historic documents, such as an edition of Ptolemy’s Atlas printed in 1524. Inside this you will find The Last Supper, an 8m by 2.5m work by the Venetian painter Matteo Ingoli that dates from the end of the 16th century.

Dating back to 385BC, Hvar’s old town is one of the oldest in Europe and is home to many historic and cultural treasures, including Tvrdalj Castle – the fortress-esque summer residence of Croatian poet Petar Hektorović. There’s also the Dominican Monastery, founded in 1482 and damaged by the Turks in 1571, which is today home to an old library, archives and an archaeological collection. Those interested in the old town’s history should pay a visit to the Star Grad Museum, housed in a 19th century neo-Renaissance palace. Complete with restaurants and cafés, Stari Grad is the perfect place to relax and escape the hustle and bustle of Hvar Town.

Need to know when travelling to Hvar

Getting around in Hvar

Large cruise ships anchor close to Hvar Town and shuttle buses will take passengers directly onto the seafront promenade, right by the centre of town, by tender. The historic centre is pedestrian-only and be aware there’s lots of cobbled streets and stone steps so make sure to wear comfortable shoes. For outlying attractions such as the Pakleni islands, you will need to take a taxi-boat from the harbour.

When to go to Hvar

Hvar benefits from the Mediterranean climate known as 'the climate of the olive tree', thereby boasting clear blue skies for the majority of the year. For the hottest climes and buzziest atmosphere, the best time to visit Hvar is between July and September, although be warned that this is when the island is at its busiest. The island’s main festivals take place throughout the summer.

British citizens do not need a visa to visit Hvar. 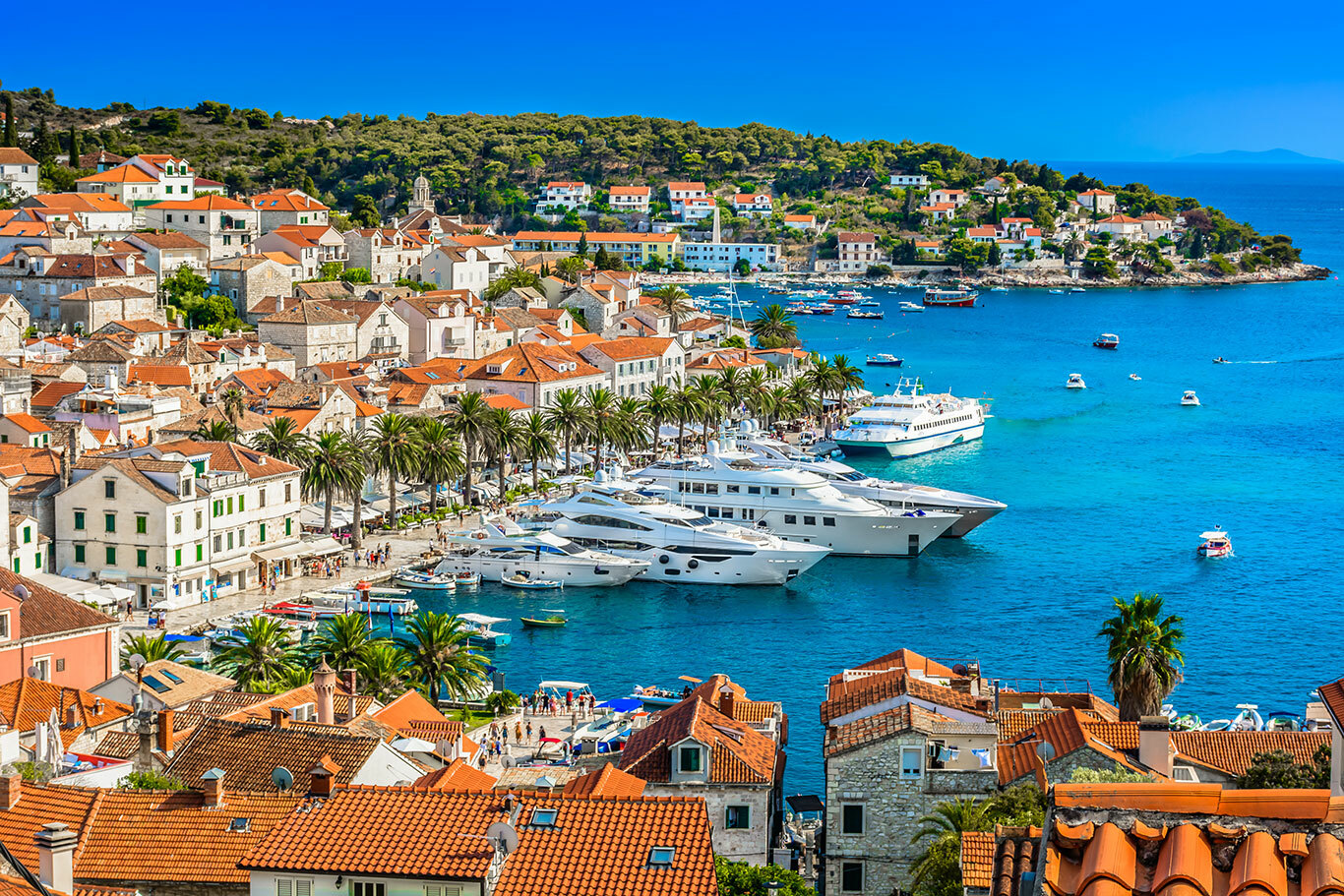 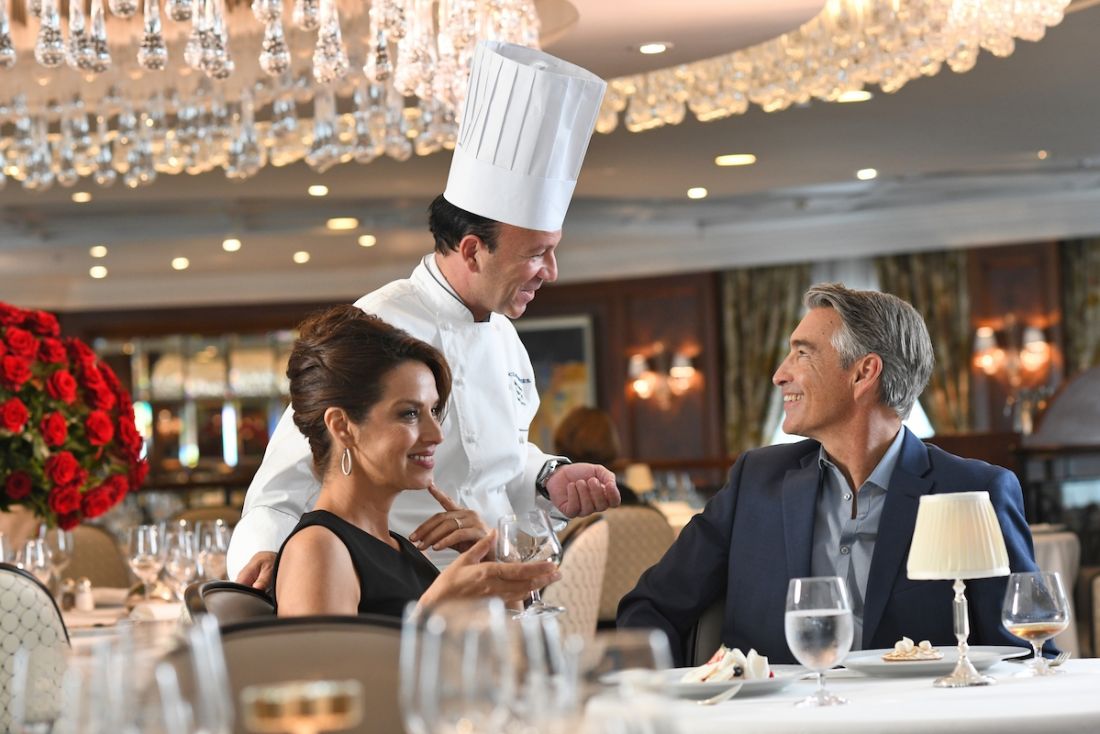 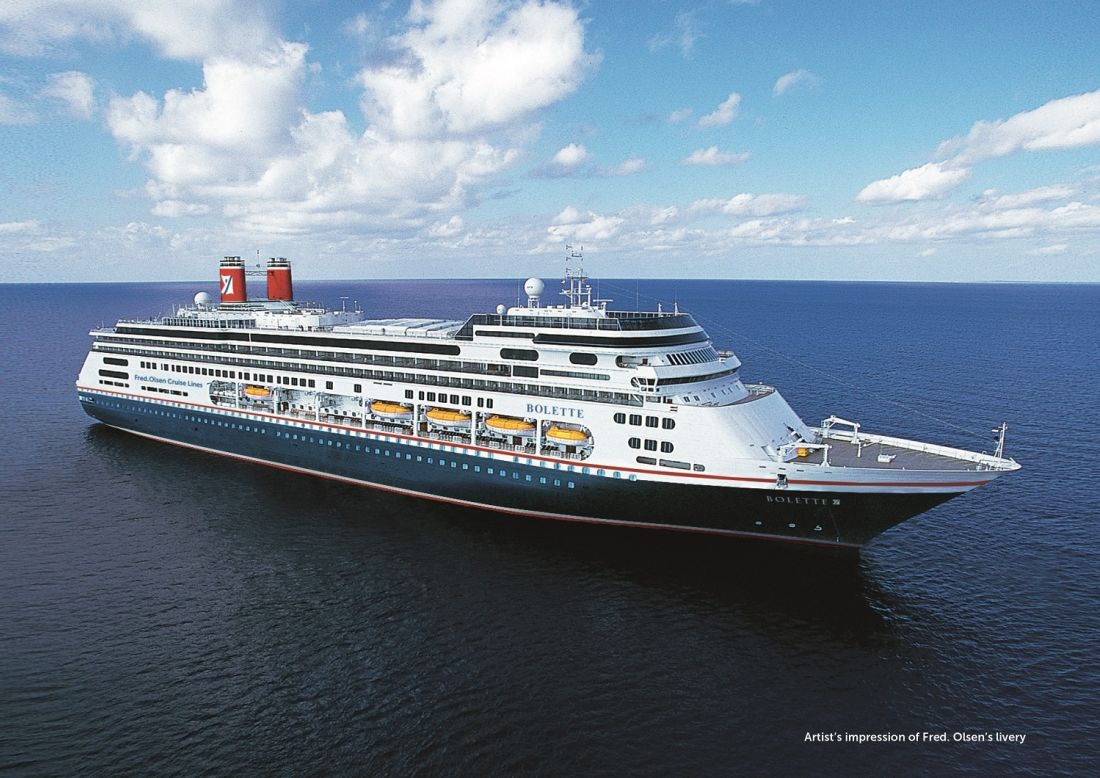 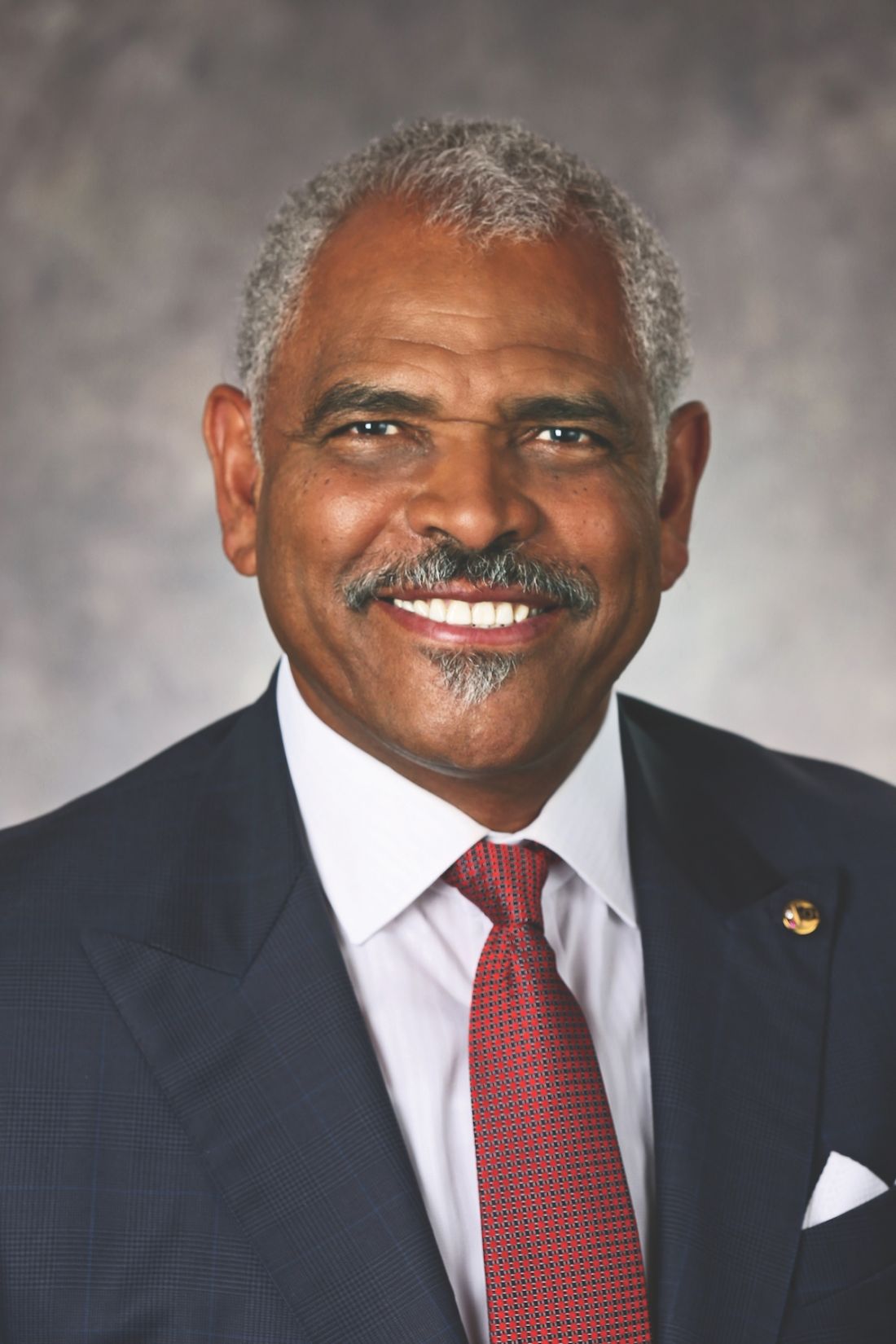 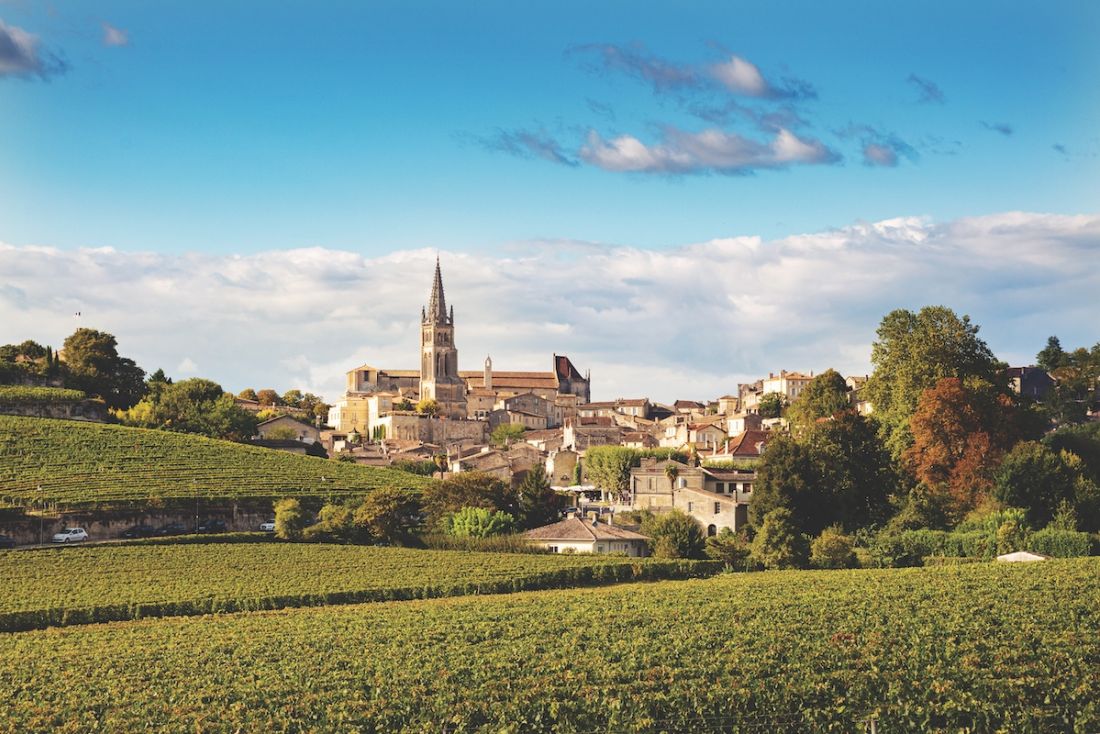 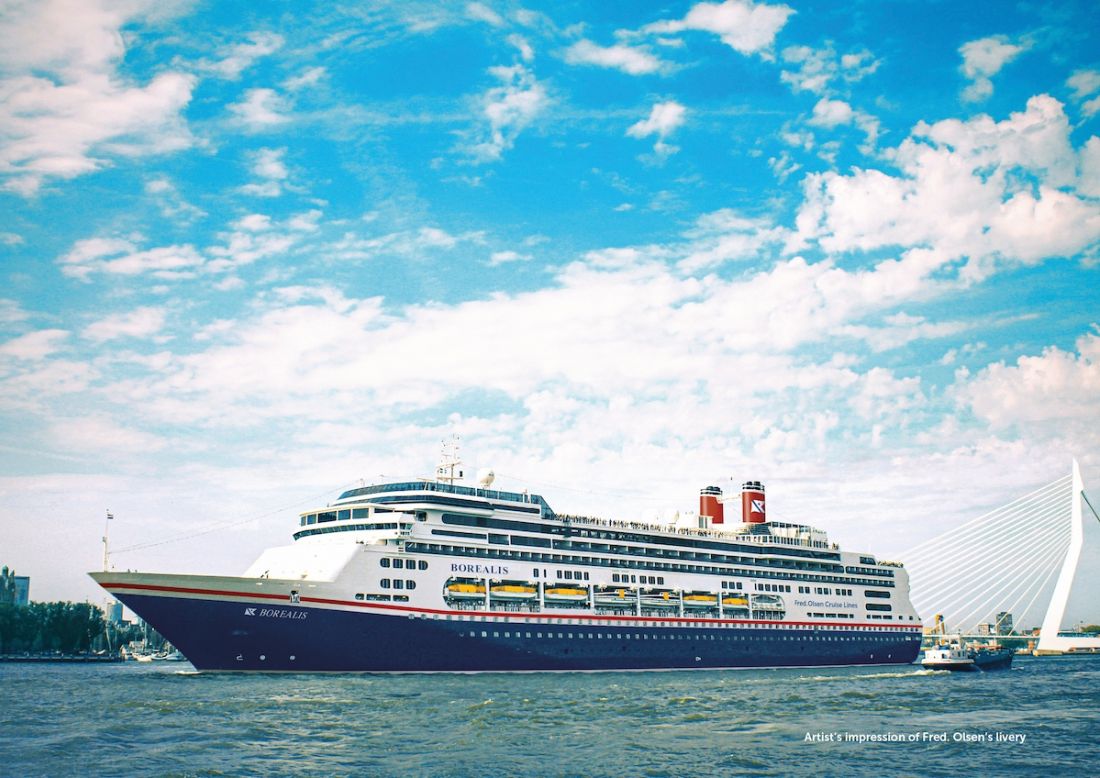 Enchantment of Eastern Europe with Budapest