Known as the gateway of England, Dover welcomes millions of visitors from all over the globe each year in its role as the ferry capital of the world and the second busiest cruise port in the UK. The White Cliffs Country has a rich heritage. Within the walls of the town’s iconic castle, over 2,000 years of history waits to be explored, whilst the town’s museum is home to the Dover Bronze Age Boat, the world’s oldest known seagoing vessel. The town’s cliffs that are a welcome sight for today's cross-channel travellers also served as the control centre for the Dunkirk evacuation in 1940.
What to see and doCruisesNeed to knowGalleryRelated articles

The Port of Dover is the UK’s second-largest passenger port (just losing out to Southampton), welcoming roughly 200,000 passengers each year, and is used as the gateway to the continent by 20 different and leading cruise lines, including Fred Olsen, Hurtigruten and Saga Cruises. Of course, Dover itself has much to offer as a port of call, from its iconic white cliffs and medieval castles to its  extensive secret wartime tunnels. Cruise passengers can learn about the history of this picturesque English coastal town and enjoy its rapidly growing bar and restaurant scene before or after their cruise.

What to see and do in Dover

The White Cliffs of Dover

There’s nothing quite like sailing into Dover and catching sight of the historic White Cliffs with their rolling green hilltops and sheer chalk edge. Once docked, and if you have a few hours to spend in the coastal town, then it’s well-worth going for a walk along the cliffs, which offer breathtaking views of the English Channel and on clear days, distant buildings belonging to neighbouring France. There’s also a wheelchair-friendly footpath with a staggered incline for those with mobility issues. While on the cliff top, explore the Fan Bay Deep Shelter, a network of tunnels constructed during WWII to house an artillery battery. Alternatively, the South Foreland Lighthouse is great for families, with kite-flying, games and a quaint 1950s-style tea room. 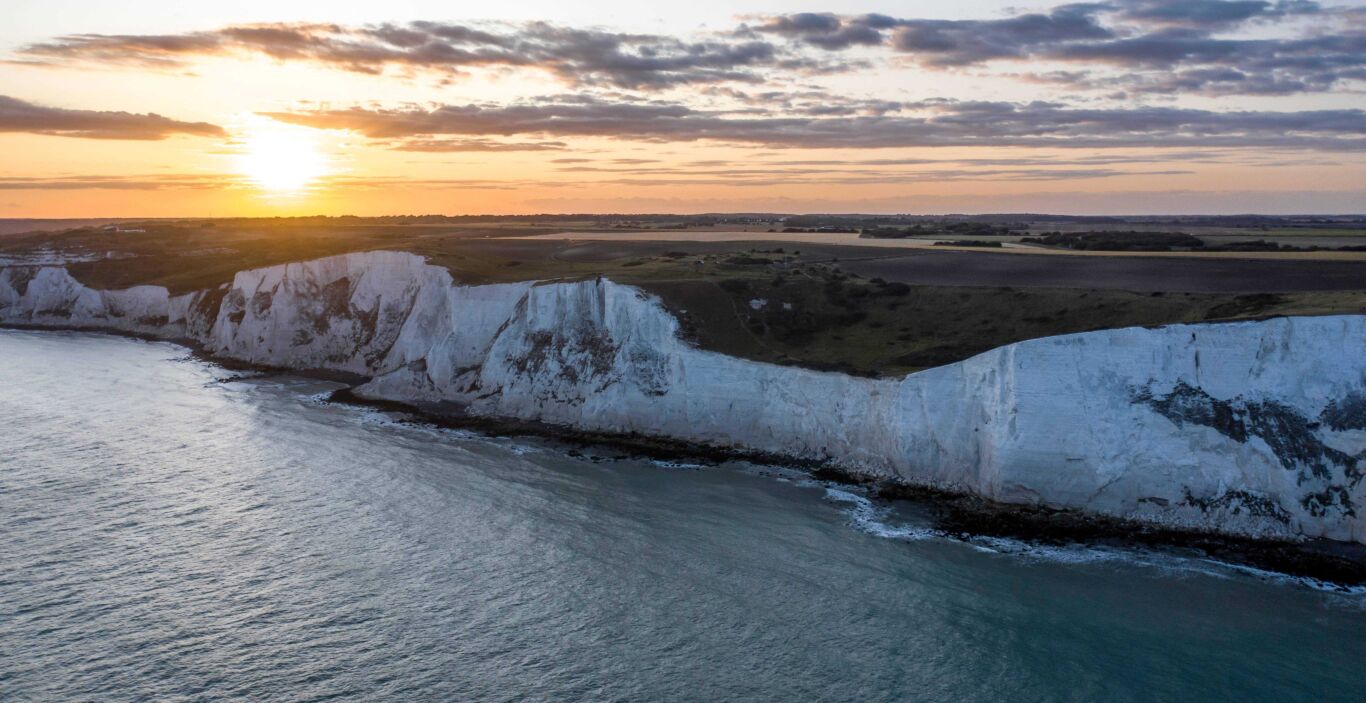 Set atop the white cliffs is another historic monument of Dover. The medieval castle’s winding tunnels, circular walls, war signal stations and artillery highlight the fortress’ pivotal role in defending England’s shores for centuries, while the lavishly recreated rooms filled with opulent furnishings paint a picture of the former grandeur of Henry II’s former palace. 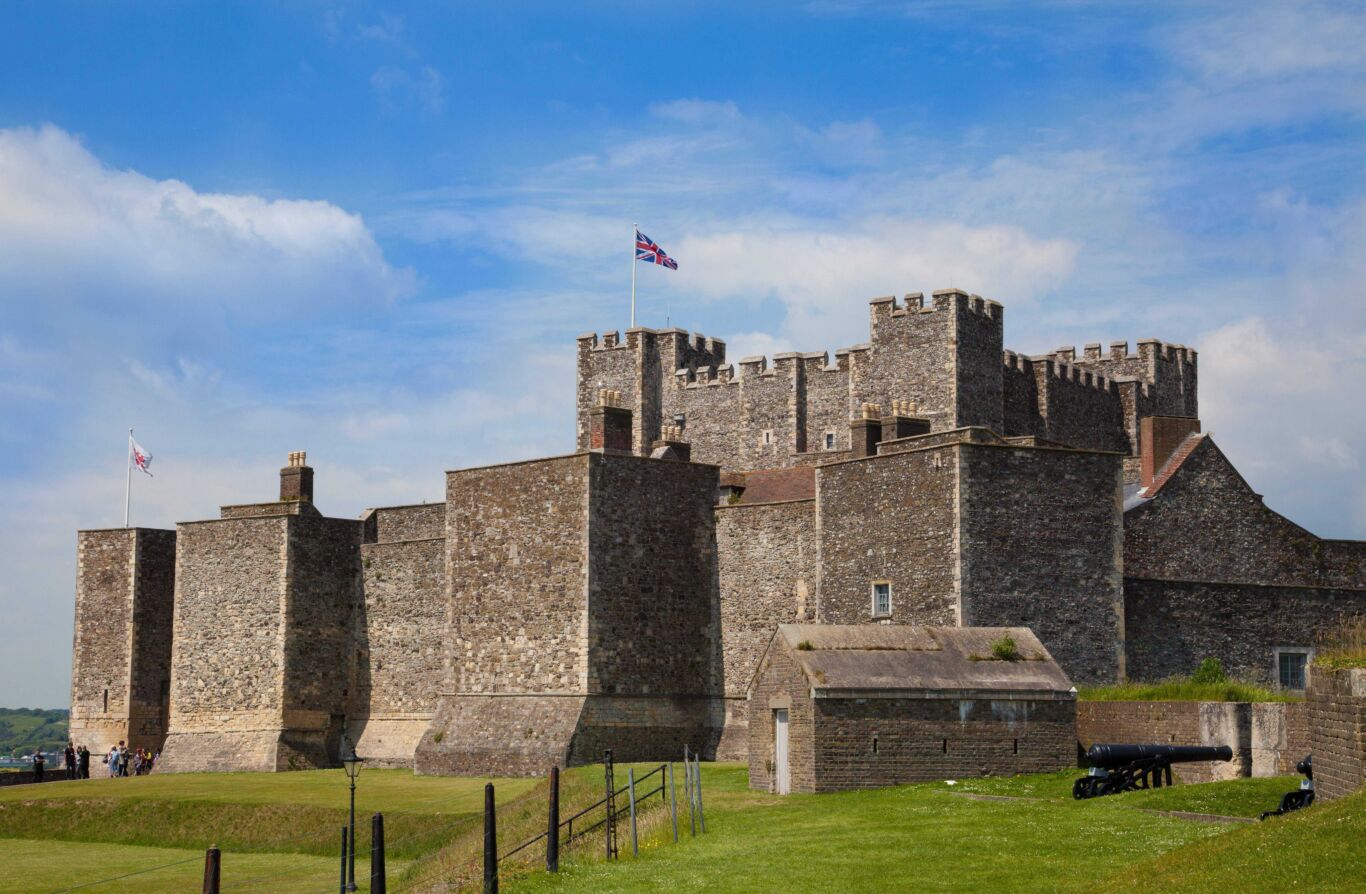 The Dover Museum, located in the town centre, features the remains of a wooden Bronze Age boat thought to be some 3,000 years old. The museum, one of the oldest in Kent dating back to 1836, also traces the history of the port town, from the Stone age to the Saxons. Visitors can marvel at six scale models illustrating the evolving town and port of Dover since medieval times, along with beautiful Saxon jewellery taken from the collections of the British Museum. A great place to visit if you don’t have long in Dover.

Literary fans can follow in the footsteps of Charles Dickens on their stopover in Dover. A short walk from their cruise ship along the town’s esplanade will take them to 10 Camden Crescent, the Georgian terrace where the legendary English author stayed for three months in 1852 while writing his novel Bleak House.

Visitors with more time on their hands can choose to venture further afield. Situated 78 miles away, Dover is the gateway to England’s capital, London, the home of world-famous museums, art galleries, theatres, historic landmarks and pubs. Hop on a train from Dover Priory (less than a 10-minute drive away from the cruise terminal) to London St Pancras and in under two hours you will have arrived in the centre of ‘The Big Smoke’. Alternatively, you can visit the nearby seaside towns of Margate or Broadstairs, or spend the day exploring the famous pilgrimage site and cathedral city, Canterbury. 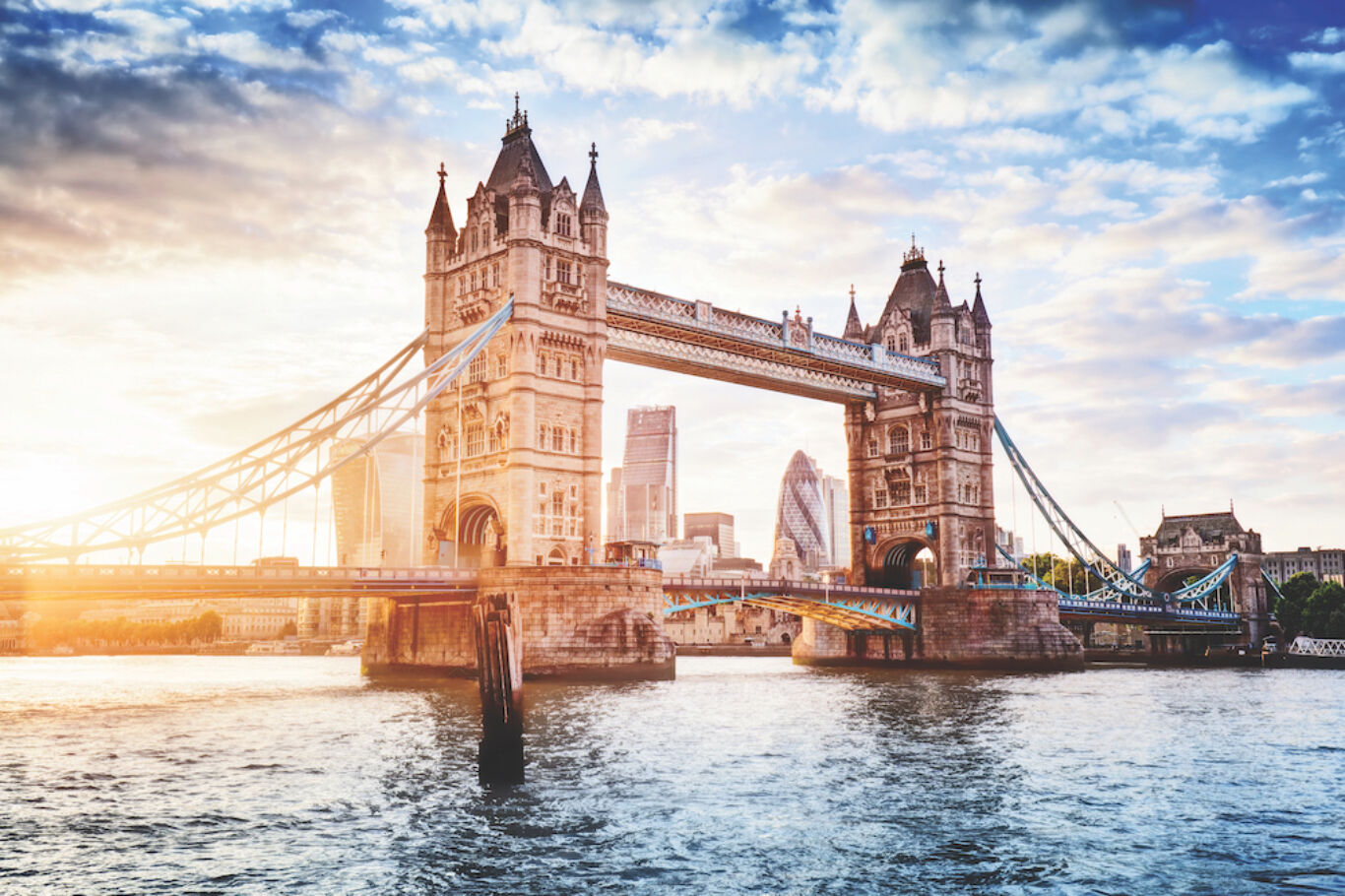 Need to know when travelling to Dover

Getting around in Dover

Dover’s Western Docks cruise terminals are situated an easy 10-minute drive away from Dover Priory train station, where trains frequently depart to London St Pancras. Terminal two is where large cruise ships dock, while terminal one is located in the former Marine Railway Station. Shuttle buses transport passengers to the Market Square in the town centre. Once in town, you can easily walk to places of interest. Taxis and buses take visitors up to the cliffs and Dover Castle.

When to go to Dover

Cruises depart from Dover between February and November.

Dover used the British pound. ATMs are available throughout the town.

You must have a valid passport to enter the UK, which should be valid for the whole of your stay. 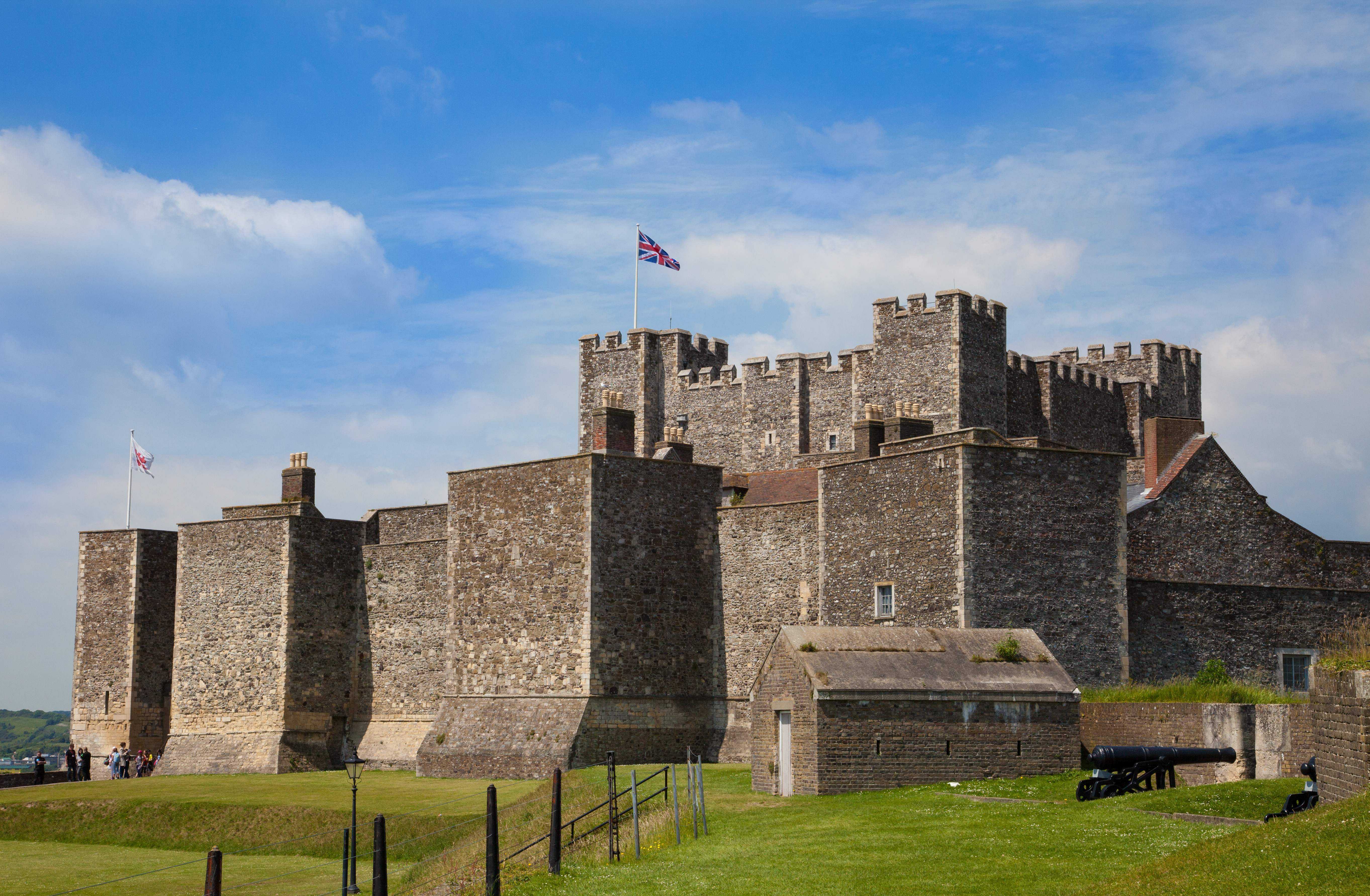 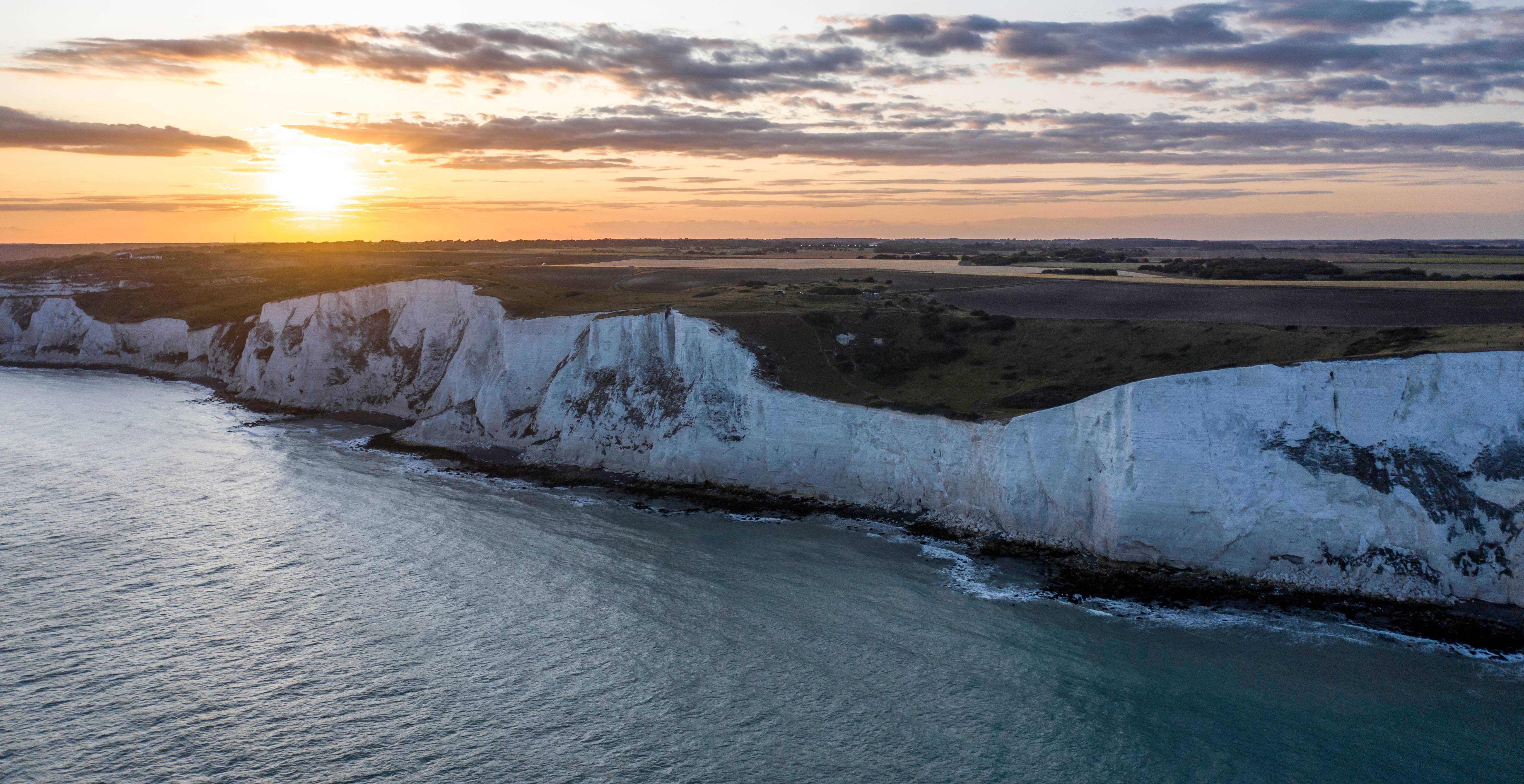 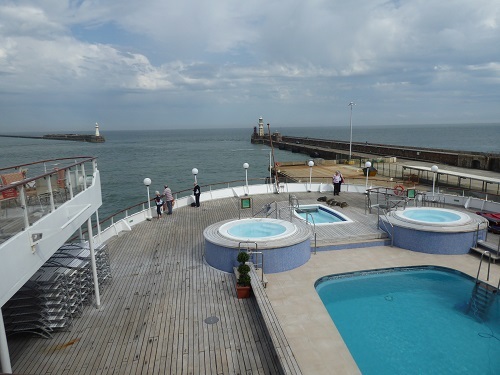 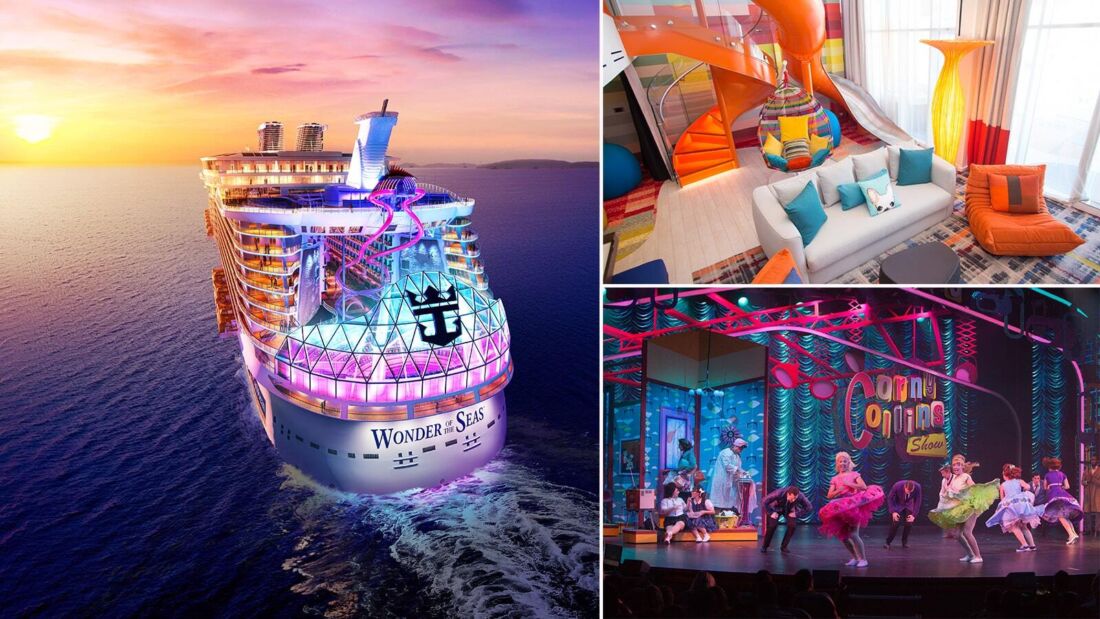 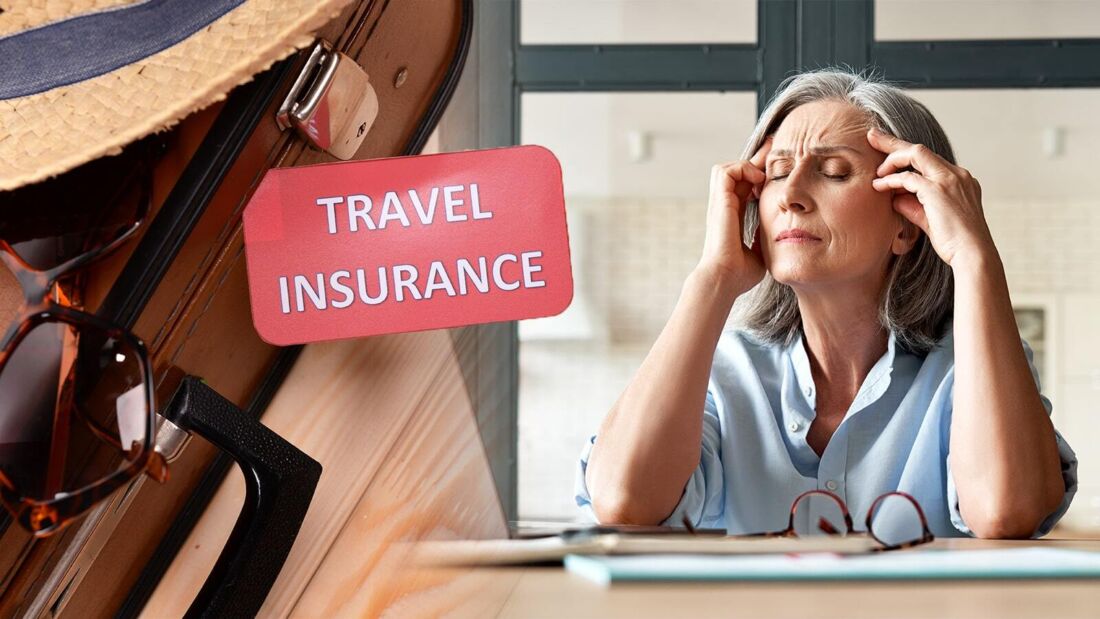 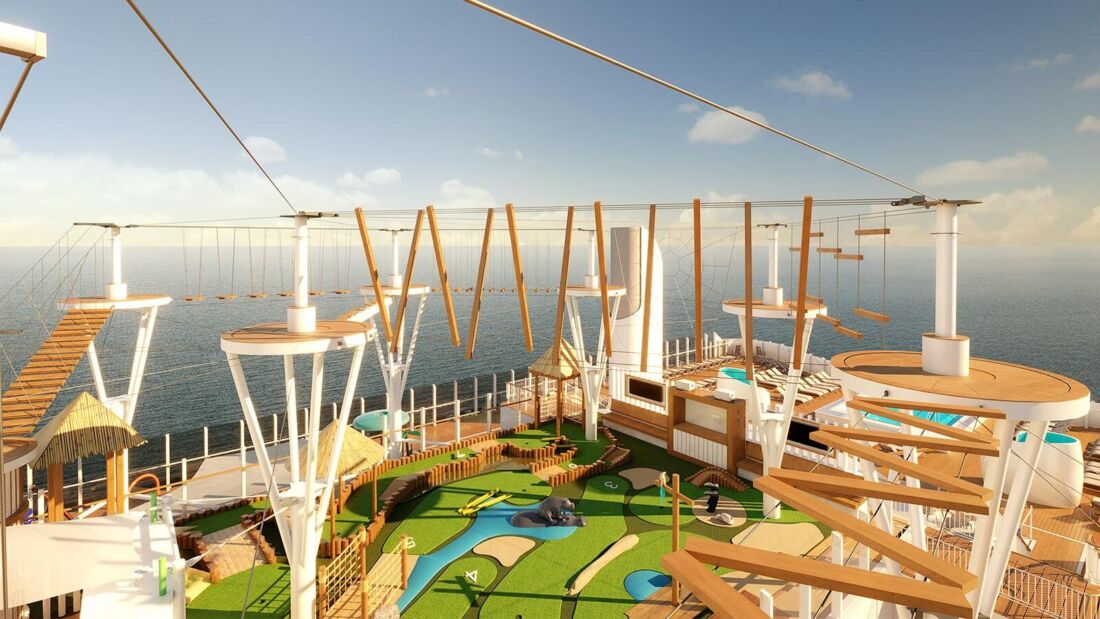 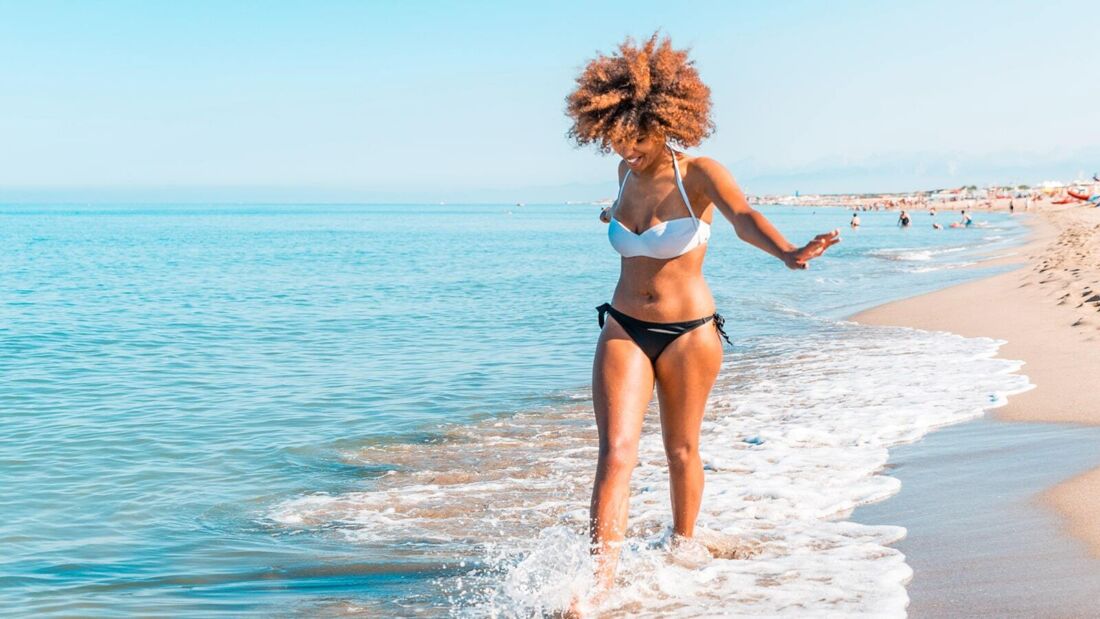