Once the sole capital of the Canary Islands, Santa Cruz de Tenerife is not to be underestimated as a city. Located off the northwestern coast of Africa within the Atlantic Ocean, the cosmopolitan metropolis is home to impressive architecture, world-class museums, an iconic arts venue and a thriving nightlife scene, all set amongst beautiful green spaces and palm-fringed streets. Every spring, Tenerife’s capital comes alive with its world-famous carnival, which is second only to Rio de Janeiro as the biggest in the world.

This compact city certainly packs a punch, offering something for every type of cruise traveller, from modern venues, festivals, museums and restaurants to tranquil green spaces and lively beaches. Cruise passengers can choose to enjoy the delights of the city on their stopover, which features a wonderful blend of old and new, from the preserved and neoclassical buildings of the old town to the equally impressive but modern structures of the city centre, including the unique auditorium. Alternatively, you can venture away from the capital on shore excursions to the volcanic El Teide National Park, which features the Spain’s highest peak; the lava stone Pyramids of Güímar, said to date back to the 19th century AD, and the exotic botanical gardens and banana plantations.

What to see and do in Santa Cruz de Tenerife

Sun-worshippers should head straight for Santa Cruz’s artificial beach, which features over a kilometre of white sand shipped in from the Sahara Desert. The setting of the palm-fringed beach could not be more idyllic, sitting below the Angara Mountains in the village of San Andrés. The rest of the island comprises black volcanic beaches, which is what makes Playa de las Teresitas so unique in Tenerife. 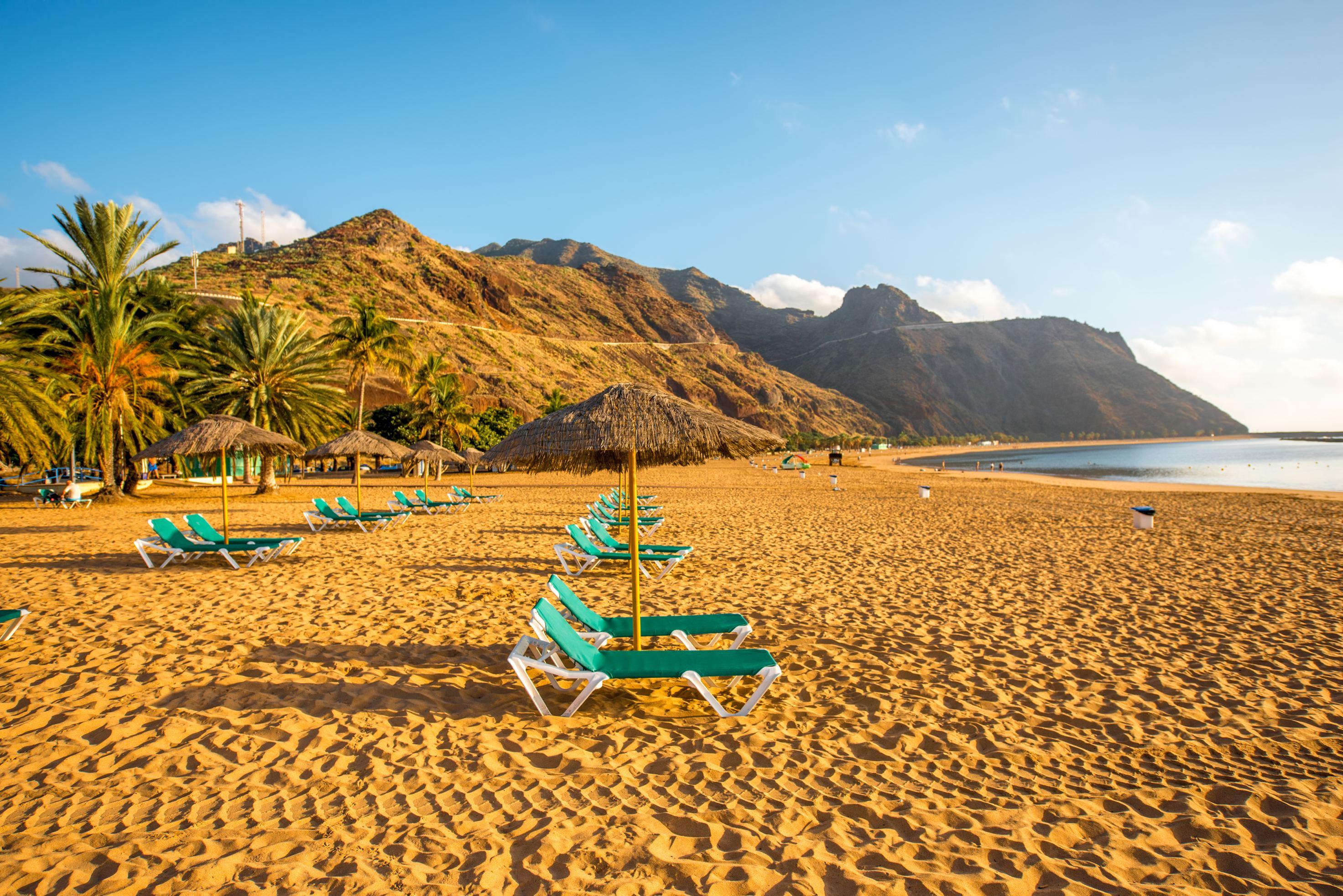 Rivalling the likes of the Sydney Opera House and the Cidade da Música in Rio de Janeiro in terms of its iconic design, this unique auditorium impresses on first sight. Completed in 2003, the building was designed by architect Santiago Calatrava and is famous for its arched roof, which soars to a height of 58 metres over the main auditorium before curving downward and narrowing to a point, resembling the shape of a crashing wave. Inside, the auditorium has a 1,600-seat opera house and concert hall is home to the Orquesta Sinfónica de Tenerife.

This tropical oasis located south of the city centre is home to the largest botanical collection of palm trees in Europe. The botanical gardens also include a large system of waterfalls, streams and ponds, a museum dedicated to palms, and a display shade house. The setting provides the perfect respite after a hectic day of sightseeing.

Also called the Black Castle, the 17th century fort was the second most important in the defence of Santa Cruz. Located in the heart of the capital, it’s the perfect place for a photo opportunity, with the auditorium strategically situated in front of the castle. Once you’ve had a look around, head to the nearby Parque Marítimo César Manrique, the city’s manmade oasis, featuring swimming pools, restaurants, shops and a small beach, to cool off. 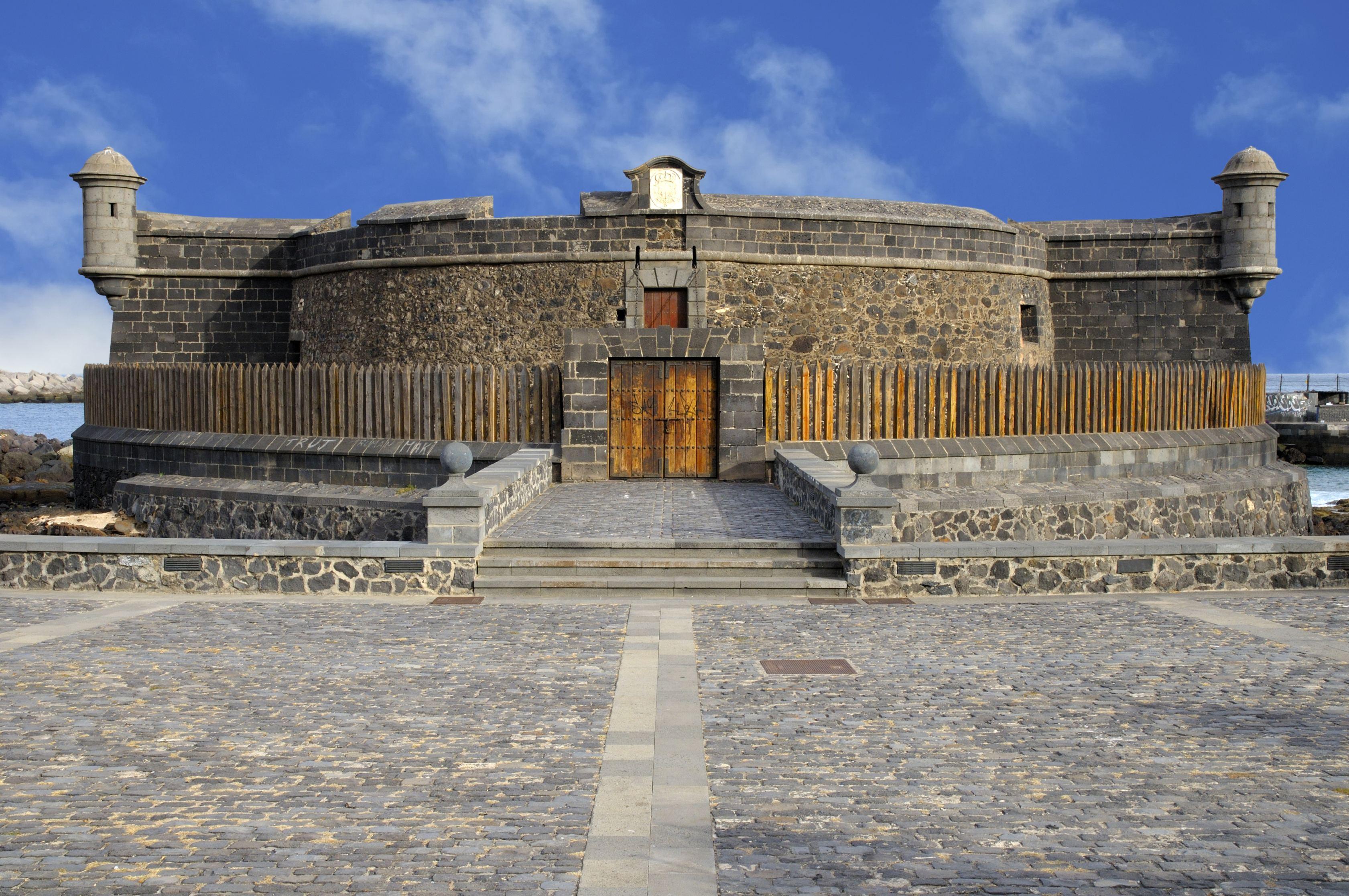 Established in 1943, this bustling, traditional market is a foodie haven, with more than 300 stalls selling everything from fresh fruit and vegetables to meat and dairy products. Located on the Avenida San Sebastian in Santa Cruz, this market is open every day of the week (open Saturday to Thursday from 6am until 2pm and on Fridays from both 6am until 2pm and 5pm until 7.30pm), so you can’t miss it.

Museum of Nature and Man

Museum fans should head to Santa Cruz’s Museum of Nature and Man. Housed in the former Civil Hospital, The museum holds the largest collection on the culture of the Guanche, the aboriginal inhabitants of the Canary Islands, including preserved Guanche mummies. Military history enthusiasts should also not miss the Military Museum, which houses the El Tigre cannon reputed to have taken off Lord Nelson's right arm during the Battle of Santa Cruz in 1797.

Need to know when travelling to Santa Cruz de Tenerife

Getting around in Santa Cruz de Tenerife

The Santa Cruz de Tenerife Port is the second largest and busiest cruise port in Spain after Barcelona, handling nearly one million cruise ship passengers annually. Being one of the deepest ports in the world, it can accommodate very large cruise ships. The city is approximately 1km from the city centre. Santa Cruz provides free shuttle service from cruise ships to the cruise terminal and port exit, which is just 300m from the city centre. The city has an efficient bus service and taxis are also available. The hop-on hop-off bus stops at many of the city’s top attractions, including Plaza de España, the town hall, the auditorium and the market.

When to go to Santa Cruz de Tenerife

With the island and its capital enjoying almost year-round, there is no bad time to visit. The capital city comes alive in February for its annual carnival, second most popular and internationally known after Rio de Janeiro. Holidaymakers typically descend during the European summer and Christmas periods, so visit outside these times if you wish to avoid the crowds. 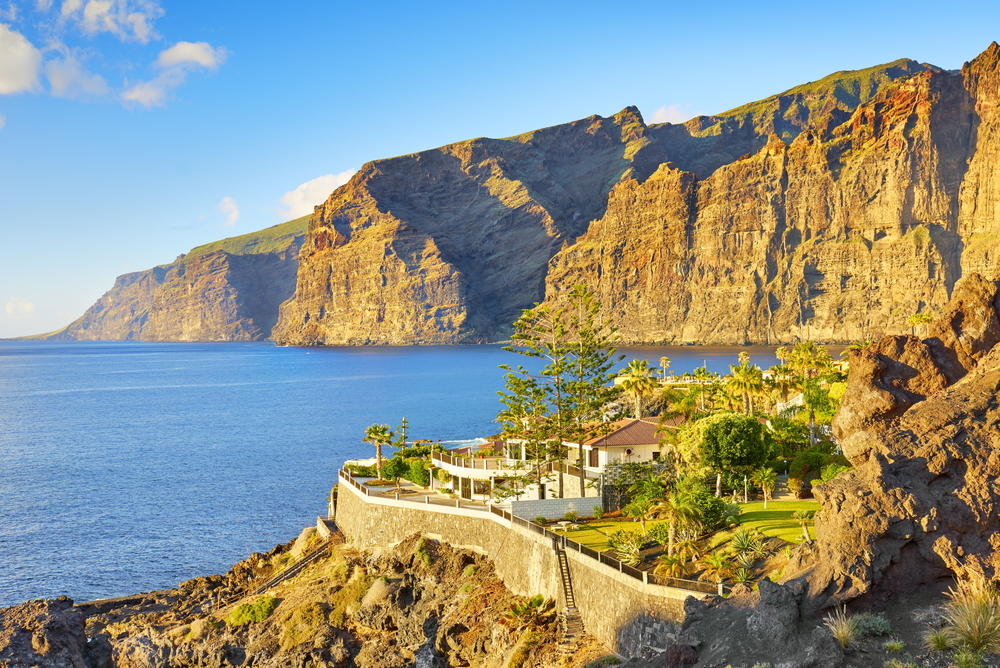 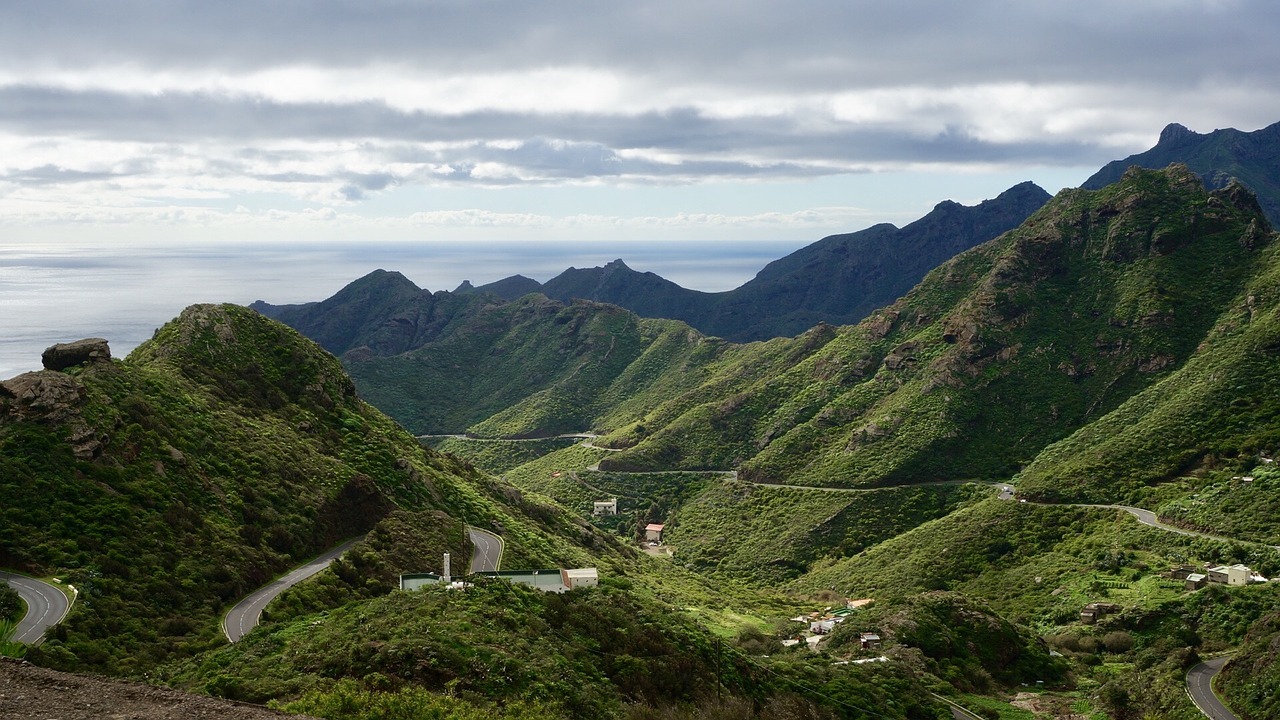 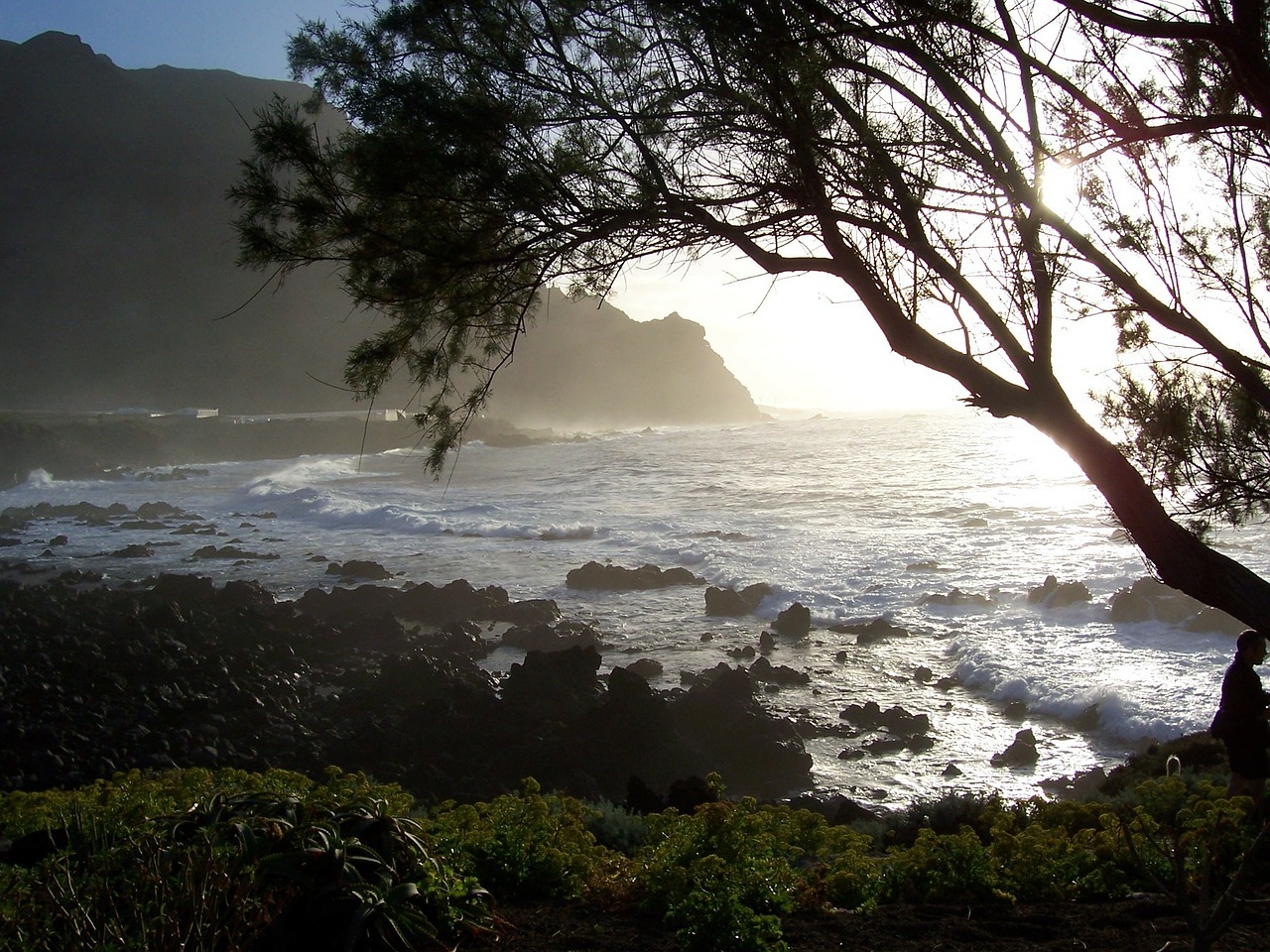 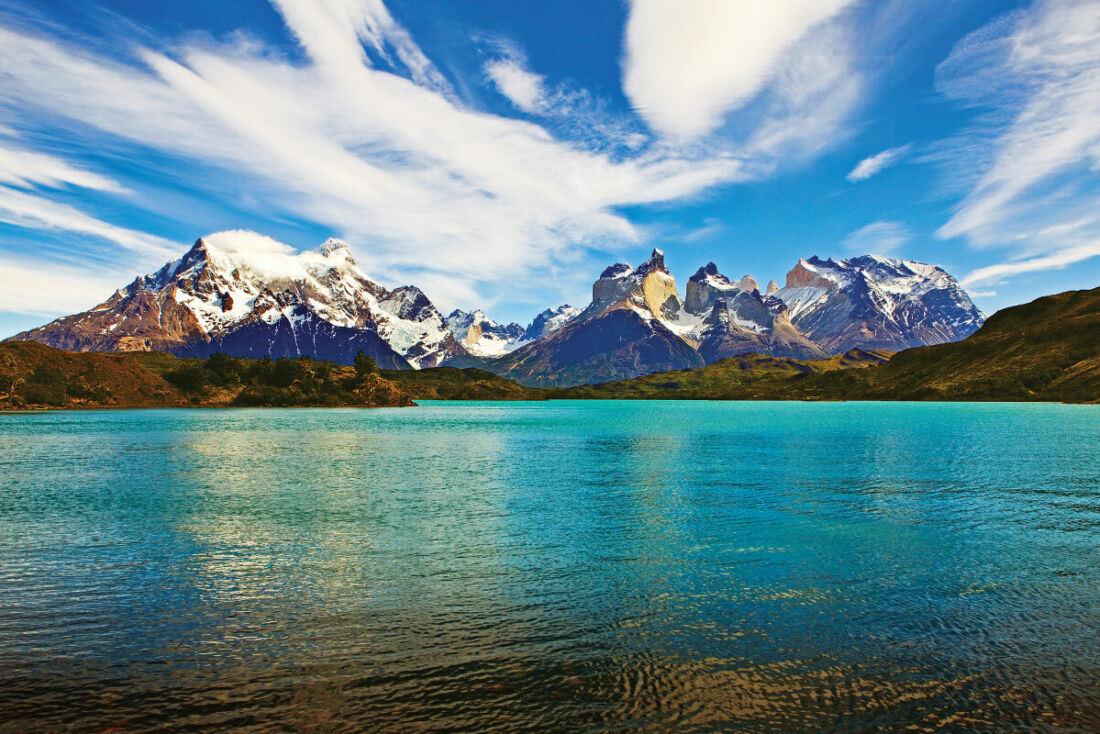 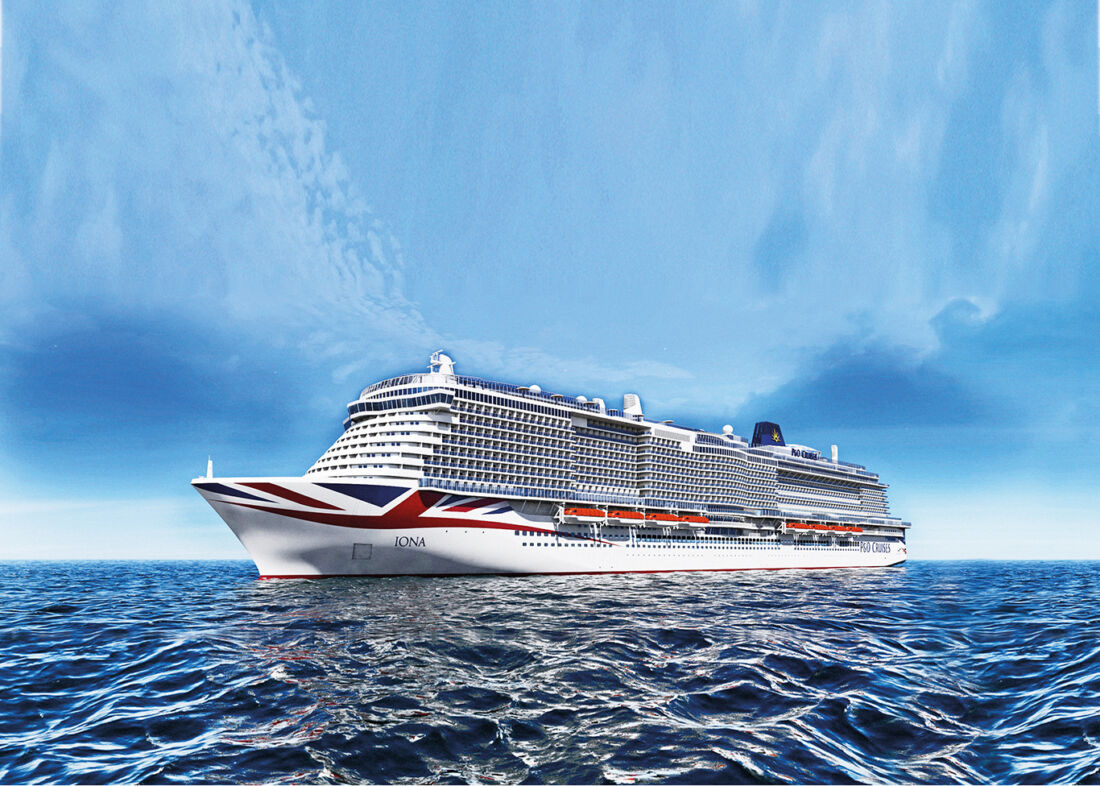 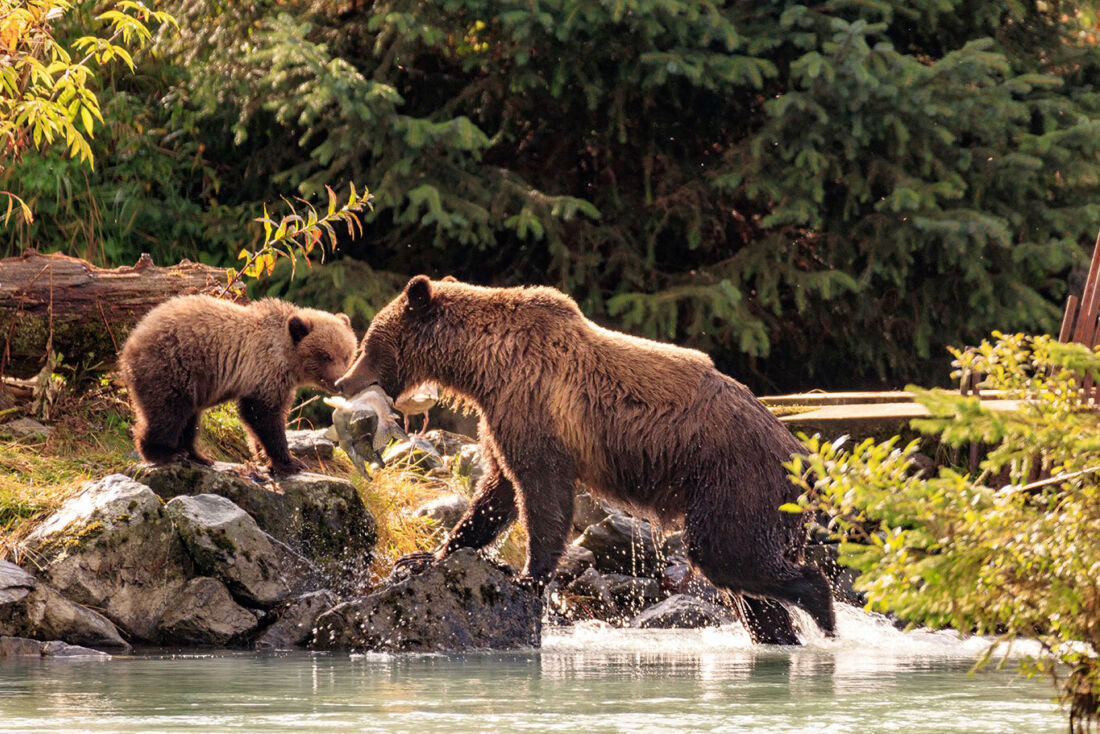 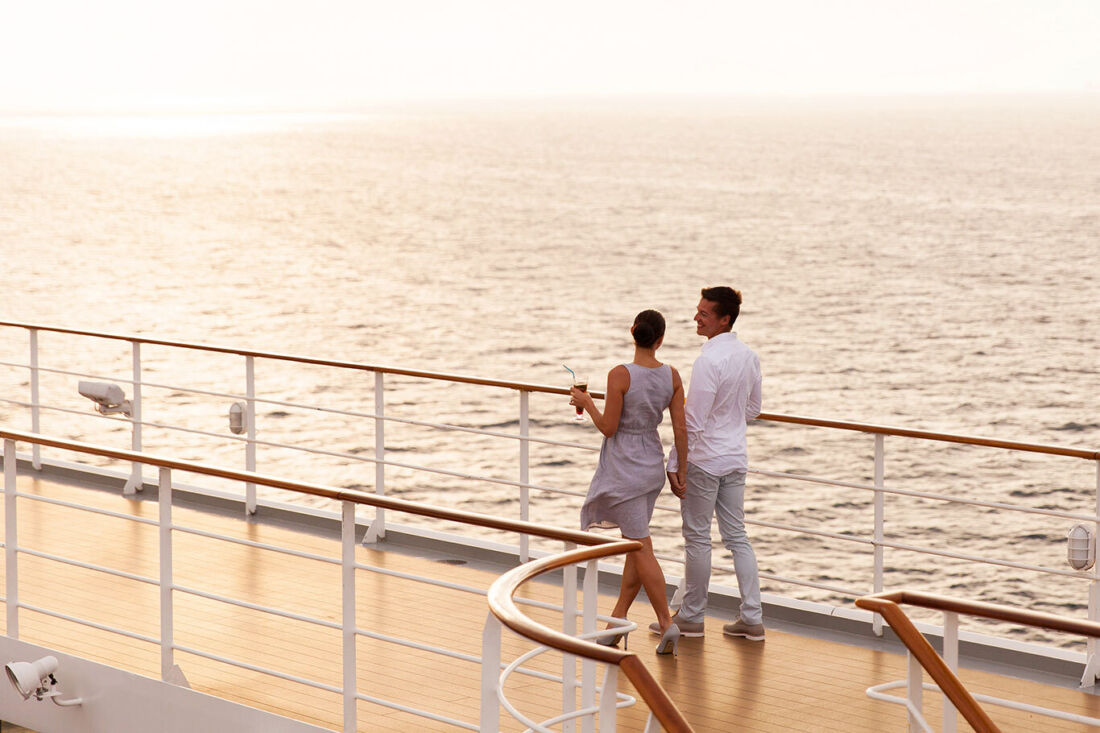