Formed by a volcanic eruption, Madeira lies in the Gulf Stream, about 500 miles due west of Casablanca. Discovered by Portuguese explorer João Gonçalves Zarco in 1419, this beautiful island became part of Portugal’s vast empire and was named for the dense forest which cloaked it - 'Madeira' means 'wood' in Portuguese. Sugar plantations first brought wealth here, and when King Charles II of England granted an exclusive franchise to sell wine to England and its colonies, many British emigrants were drawn to the capital, Funchal. Today’s travellers come to Madeira for the varied and luxuriant scenery, from mountain slopes covered with vines to picturesque villages and a profusion of wild flowers. The natural beauty of the island has earned it many pseudonyms such as ‘The Floating Garden of the Atlantic’, 'The Island of Eternal Springtime' and ‘God’s Botanical Gardens’ and our selection of excursions aim to show you why.
What to see and doCruisesNeed to knowGalleryRelated articles

Often dubbed the Garden Island, Madeira is a dream destination for horticulturalists and nature lovers alike. The verdant landscape is awash with subtropical plants and flowers, and the archipelago is also renowned for its delicious Madeiran wine, seafood and subtropical climate. Cruise ships dock in the capital, Funchal, where cruise passengers will get to explore the market town, tour the island’s botanical gardens and if they have time, visit the fishing village that inspired the late Winston Churchill to paint its beautiful surroundings.

What to see and do in Funchal

Start off your sightseeing tour in the heart of Funchal, the old town of Zona Velha. Its picturesque streets, blossoming with bougainvillea and jasmine, are lined with cafes, restaurants and bars. Stroll along the wonderfully vibrant and characterful Rua de Santa Maria and admire the beautifully painted doors, part of a local artists’ initiative.

Take a cable car 1,837 feet above sea level to the hillside suburb of Monte for unbeatable views over Funchal bay. Green-fingered enthusiasts will love the Monte Palace Tropical Garden, featuring 100,000 exotic plants from all over the world. Another highlight is the Church of Our Lady of Monte; reached via a flight of steps, it is the most important pilgrimage site in Madeira. Following this, enjoy a glass of the island’s famed wine before braving the iconic wicker basket sledges, which date back to the early 19th century, back down to the city centre. 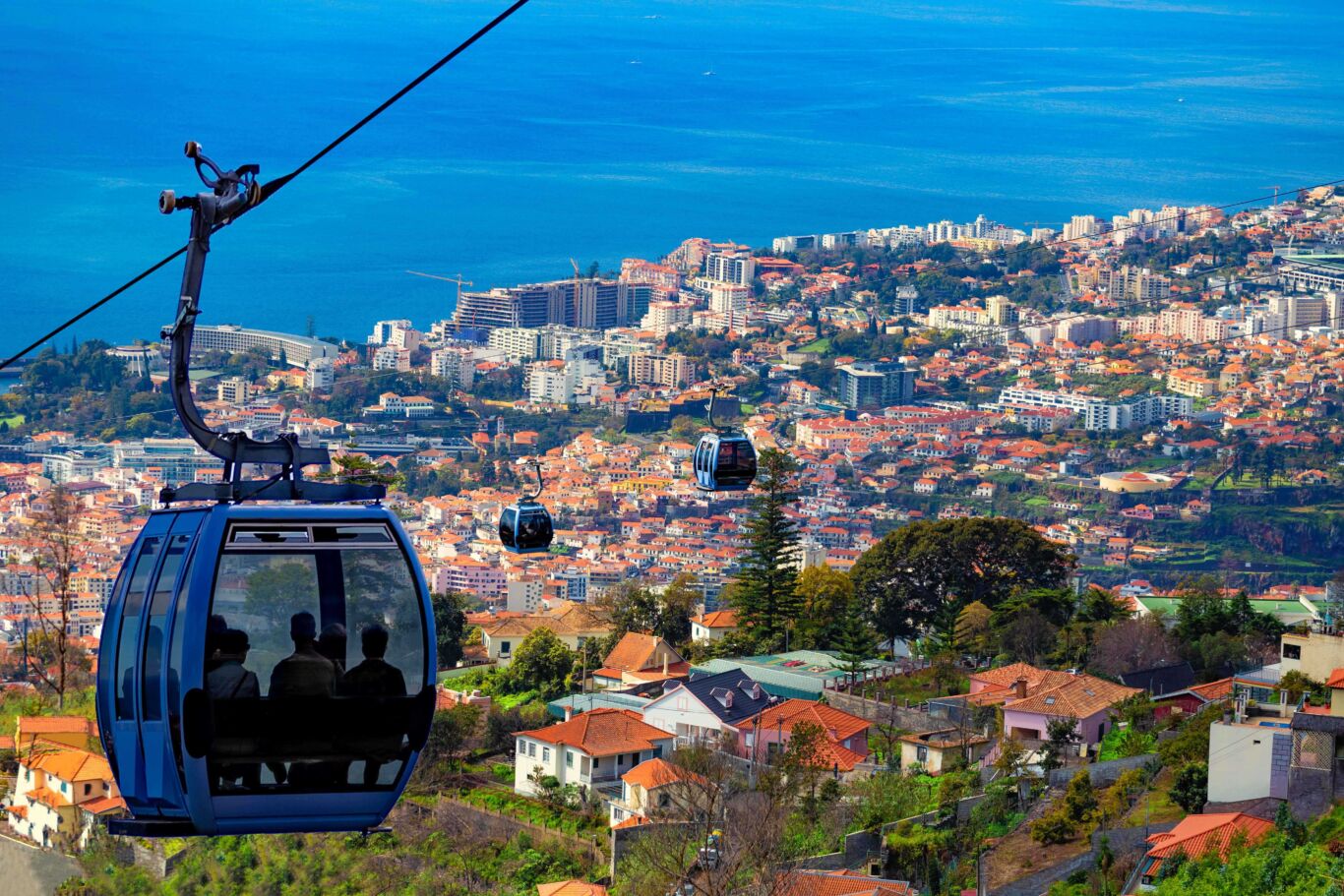 No visit to the island is complete without a trip to Funchal’s famed Botanical Garden. With views overlooking the city, it is located on the Quinta do Bom Sucesso estate, which dates from 1881 and was created by the Reid family as their private park. Covering an impressive 80,000m² of land and home to a wide variety of plants, it is a horticulturalist’s dream. 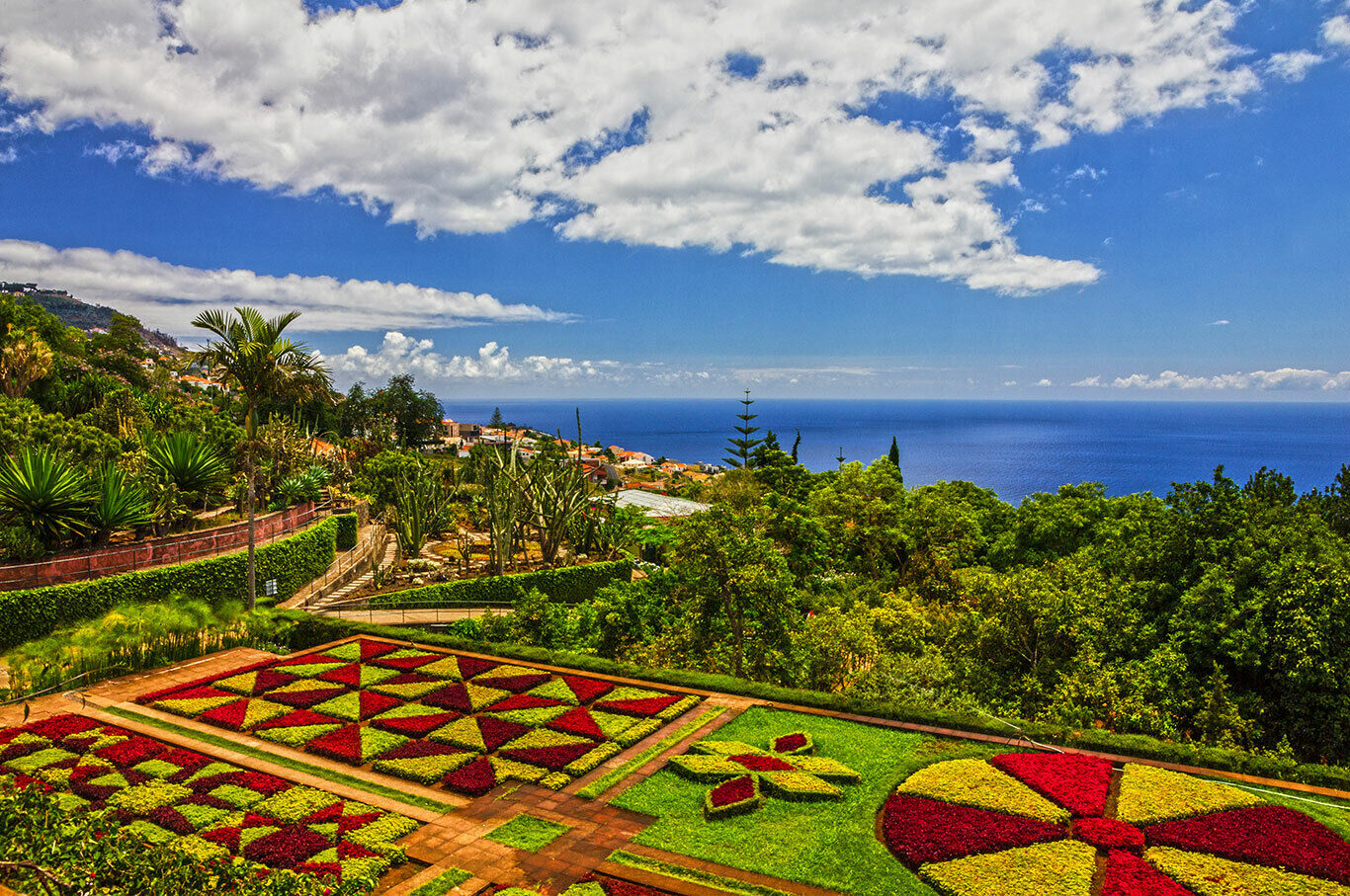 An old haunt of Winston Churchill’s, who used to come here to paint, the fishing village of Câmara de Lobos is well-known not just for its famous visitors but also for its sensational seafood, which can be enjoyed in any of the restaurants on the harbour. For authentic maritime-inspired cooking combined with superb views of the bay, head to Vila do Peixe, where patrons get to pick the fish they want to eat, which is then weighed in front of them and cooked immediately on the grill. 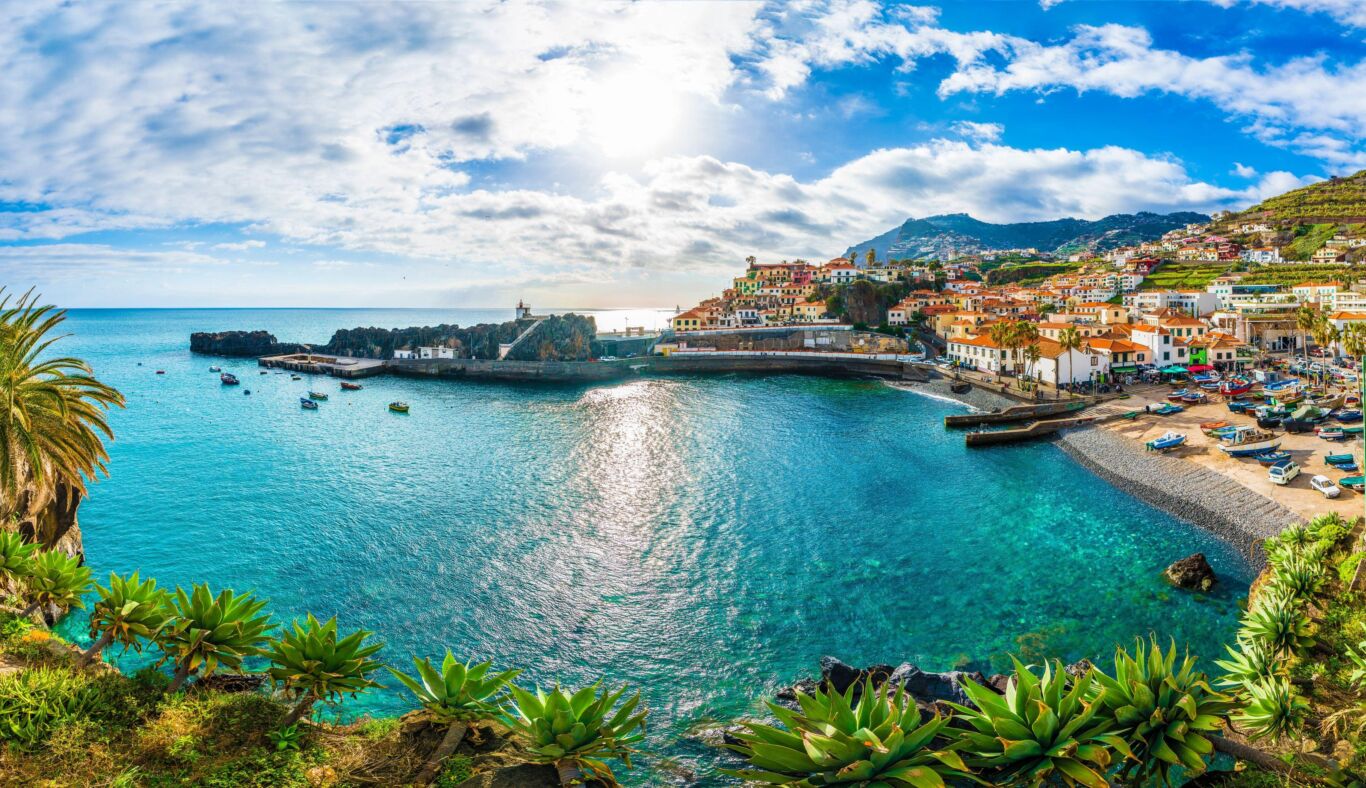 Need to know when travelling to Funchal

Getting around in Funchal

Cruise ships dock in the main harbour. The town’s centre lies just a 20-minute walk away from the port. You can walk around the Funchal city centre, but as it gets steeper there are cable cars up to hilltop suburbs.

When to go to Funchal

The best time to visit Madeira is during the spring months, when the city’s local flora is in bloom.

The currency in Funchal, Madeira is the euro. You can find various ATMs along the city.

If you hold a British Citizen passport, you don't need a visa to enter Portugal for less than 90 days. 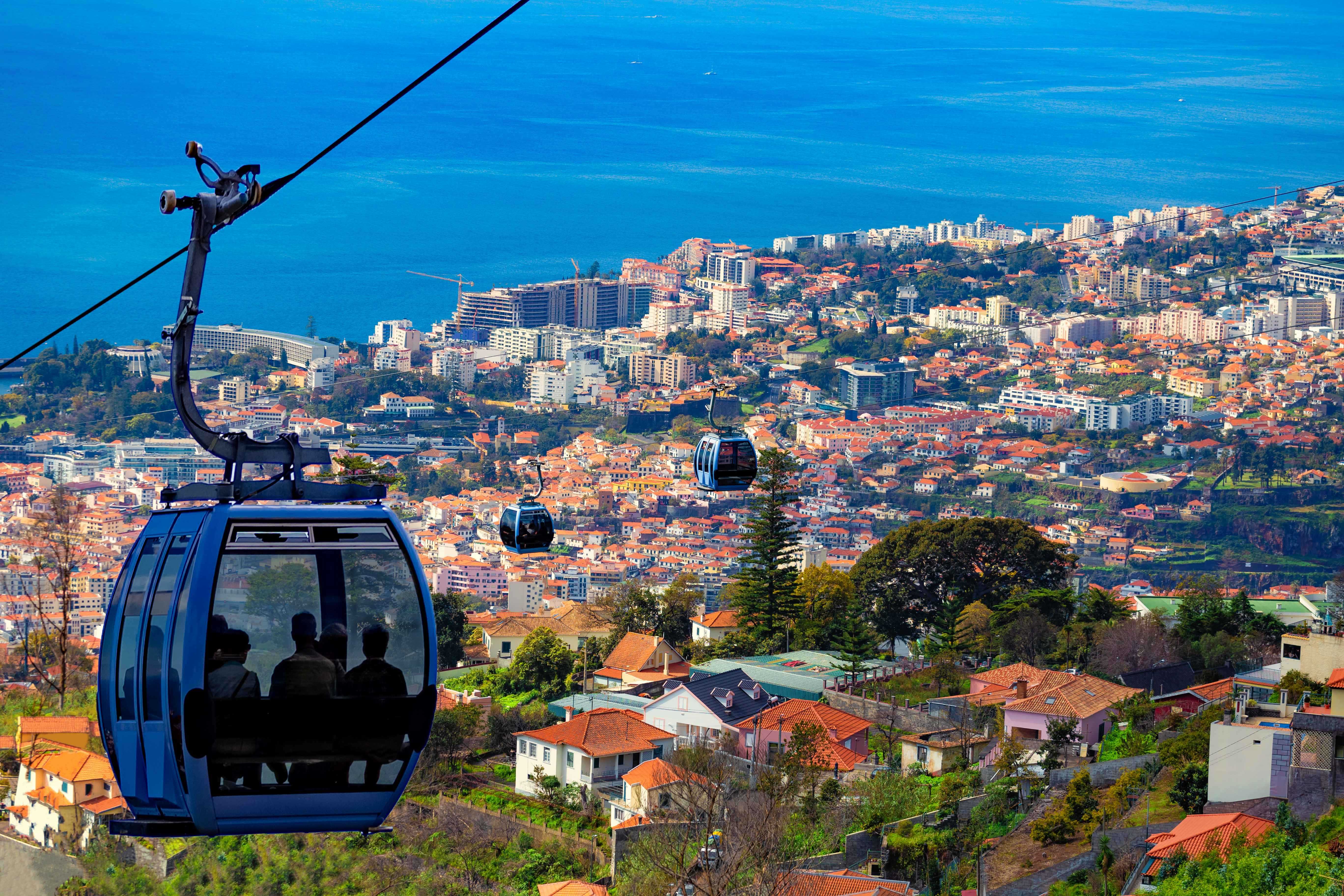 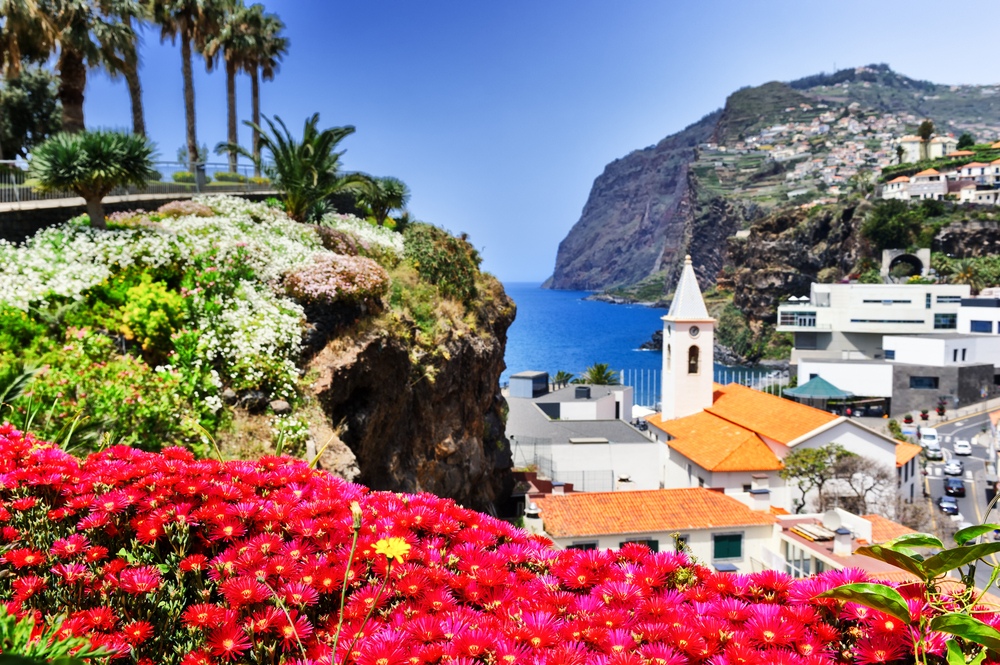 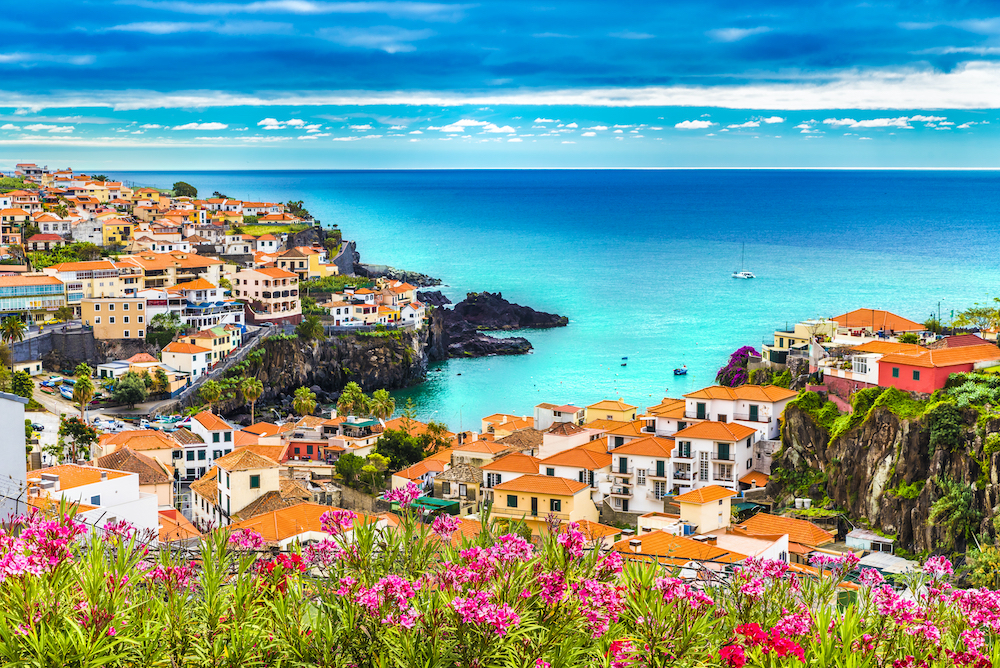 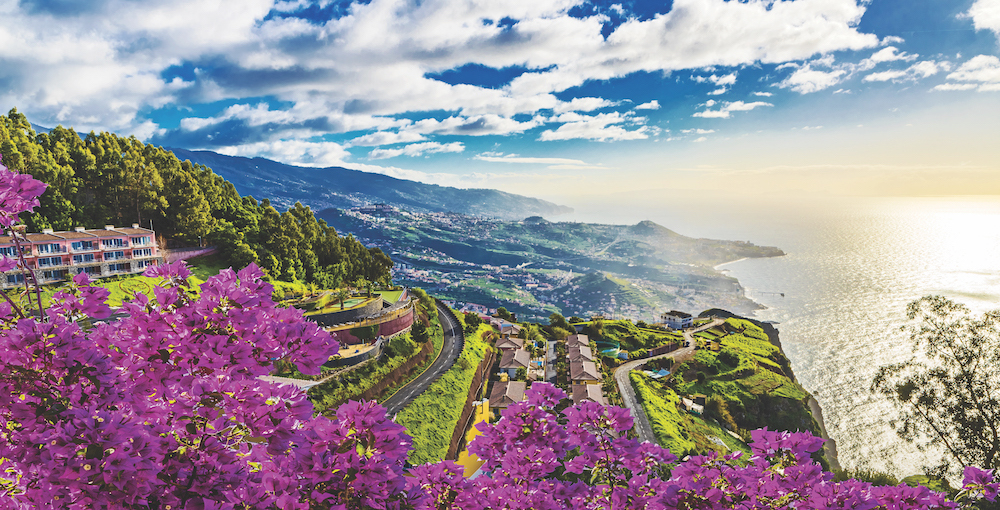 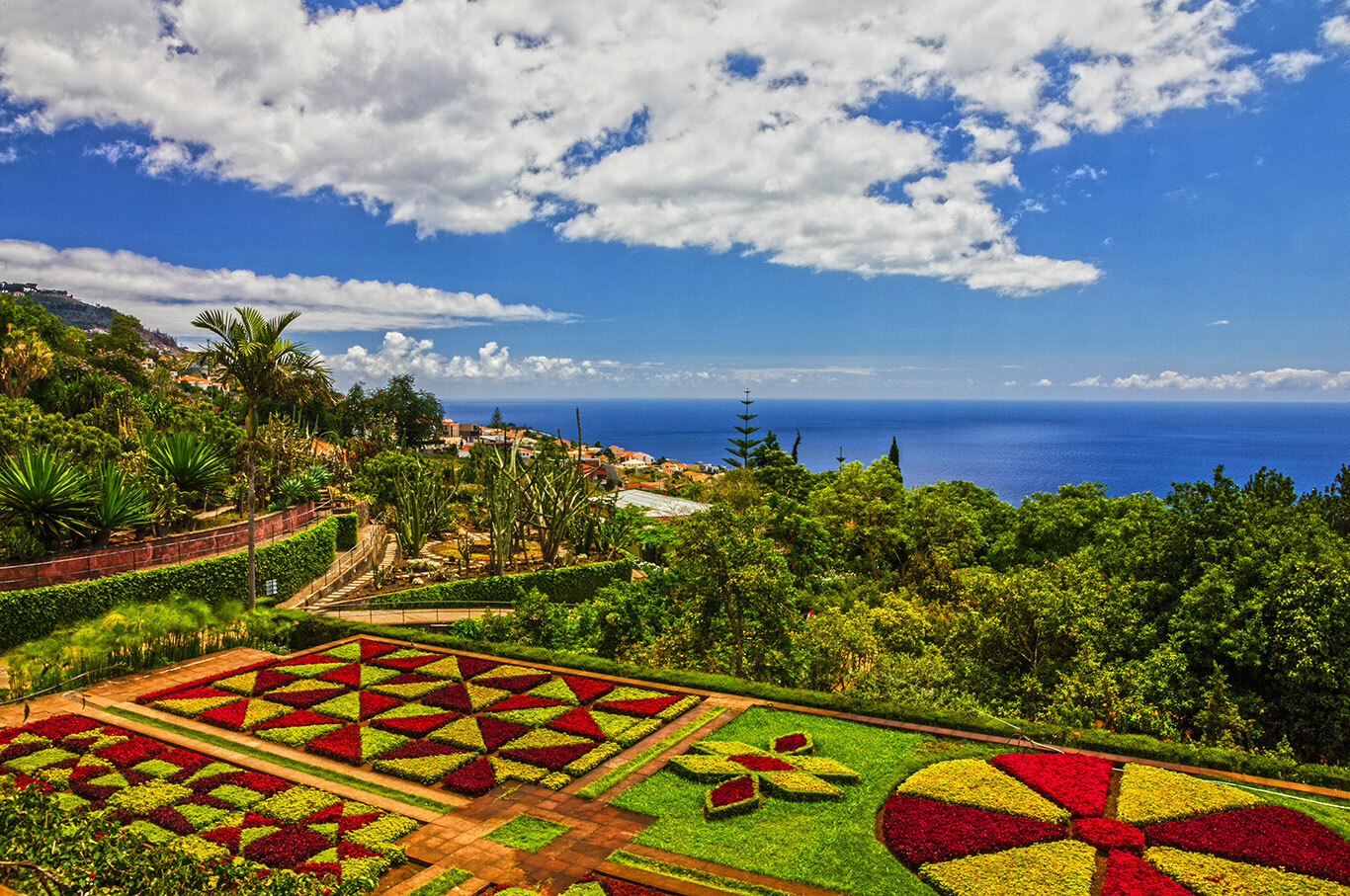 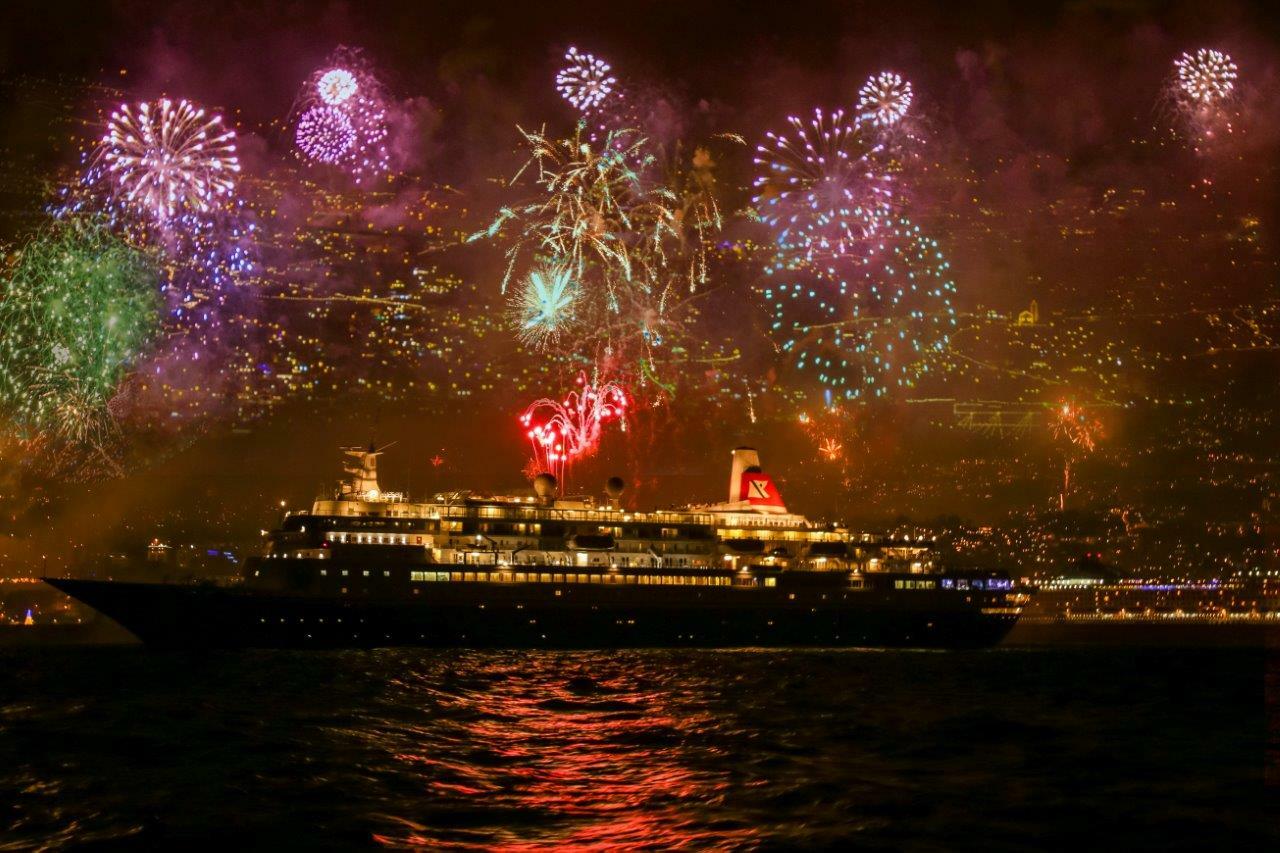 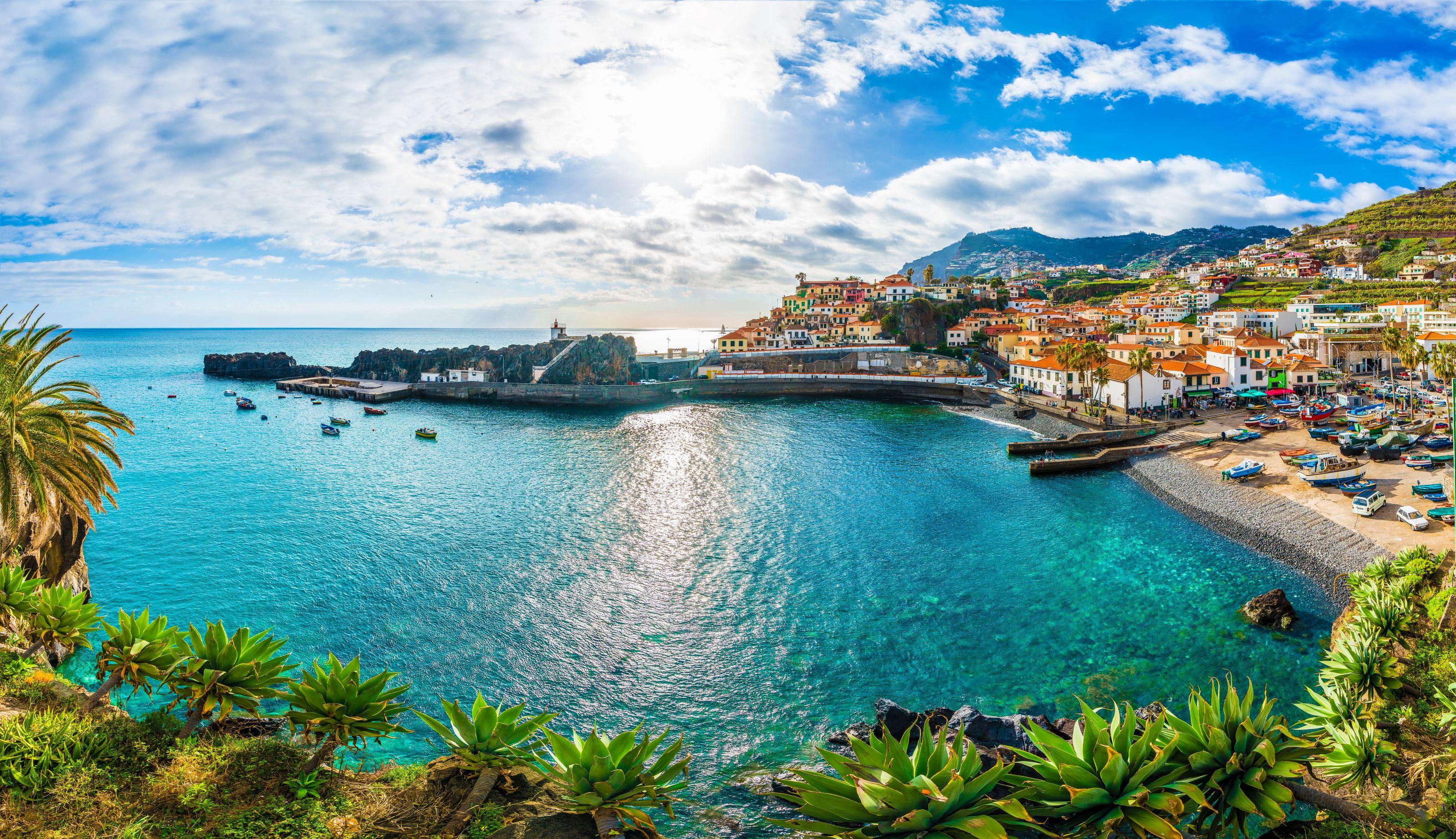 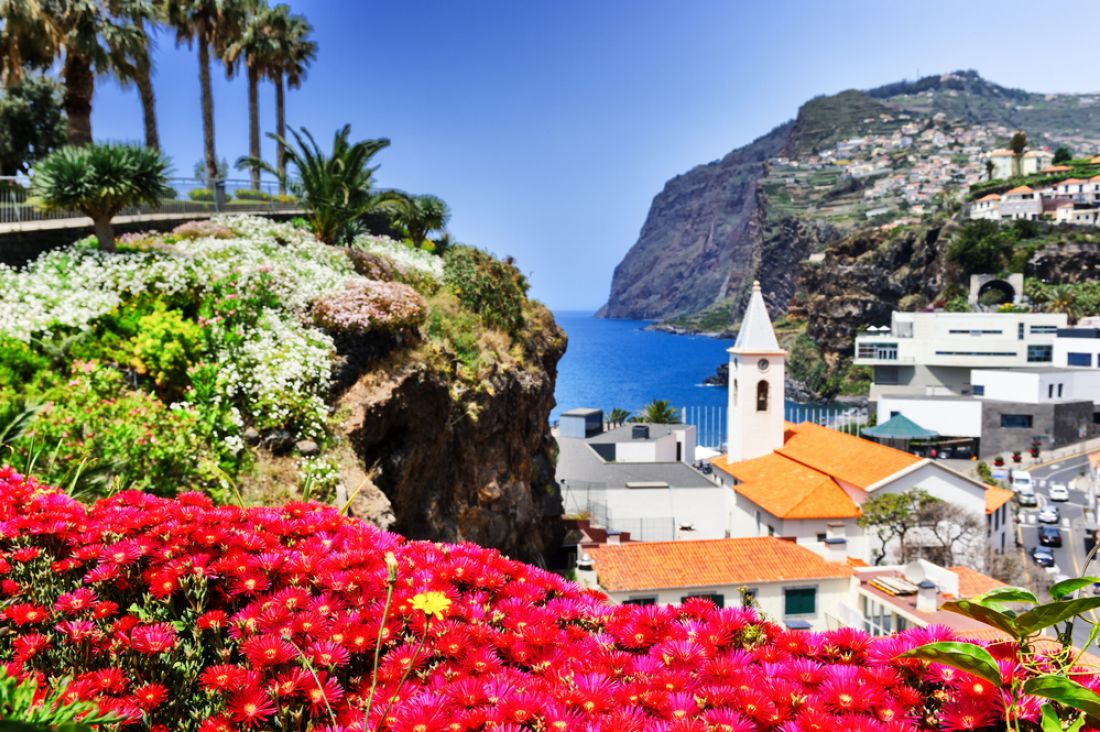