Today the cruise line announced the signing of the ceremonial first cut of steel for the fourth ship in Celebrity's award-winning Edge Series.

“The name of this new ship is very apropos as the industry rebounds, but also as Celebrity continues to lead the industry as an unmatched new-luxury brand and cruise line,” said Richard Fain, Chairman and CEO of the Royal Caribbean Group, the parent company of Celebrity Cruises.

“Celebrity Ascent will take the industry to new heights as it pushes the boundaries of what people can experience on a ship and how they experience it.”

Celebrity Cruises’ President and CEO Lisa Lutoff-Perlo added: “What another wonderful moment for our brand, our company and our industry to be in this incredible shipyard making the traditional first cut of steel on this magnificent ship and signalling the bright future that lies ahead." 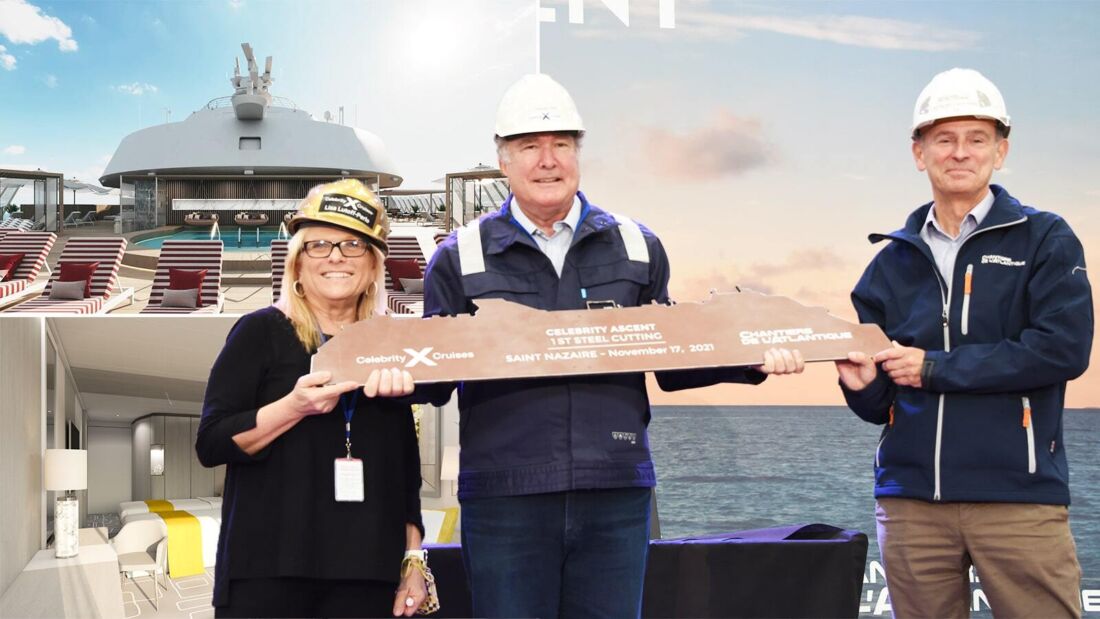 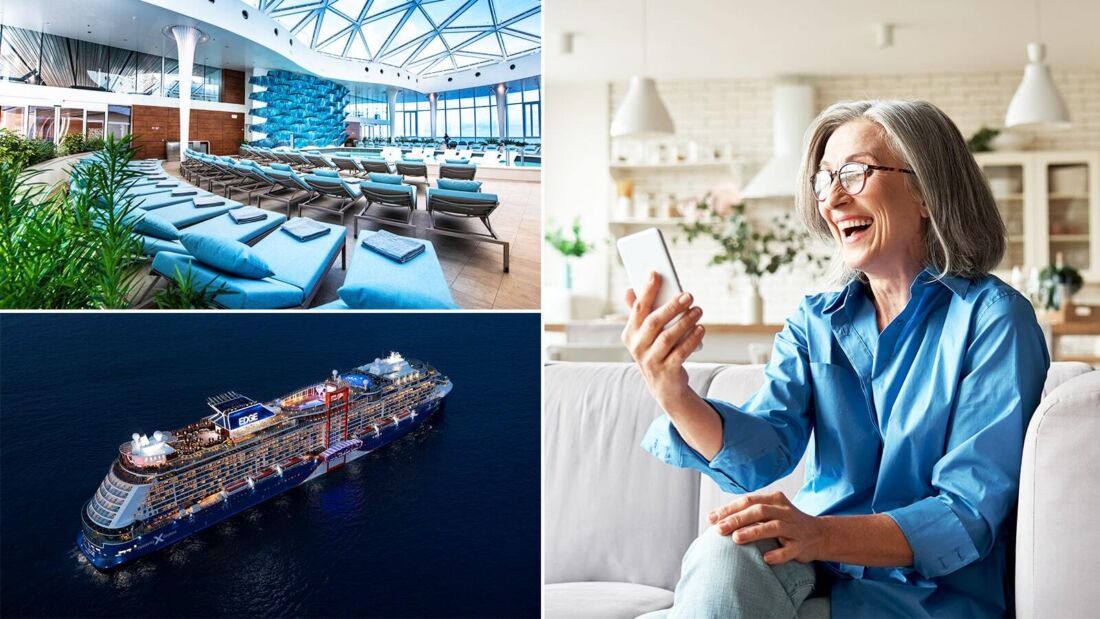 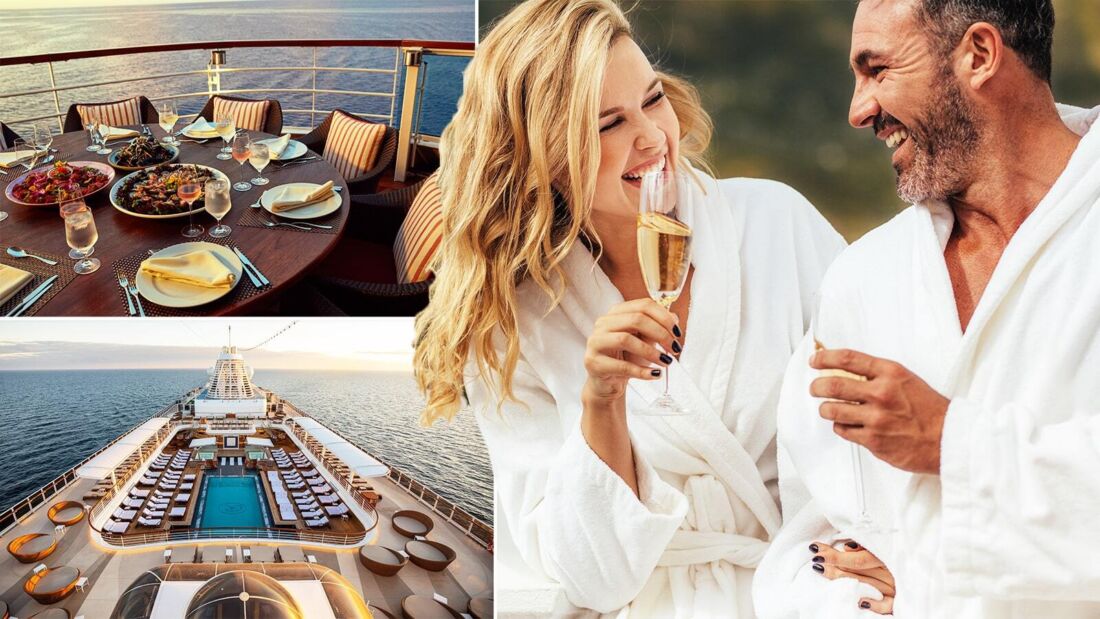 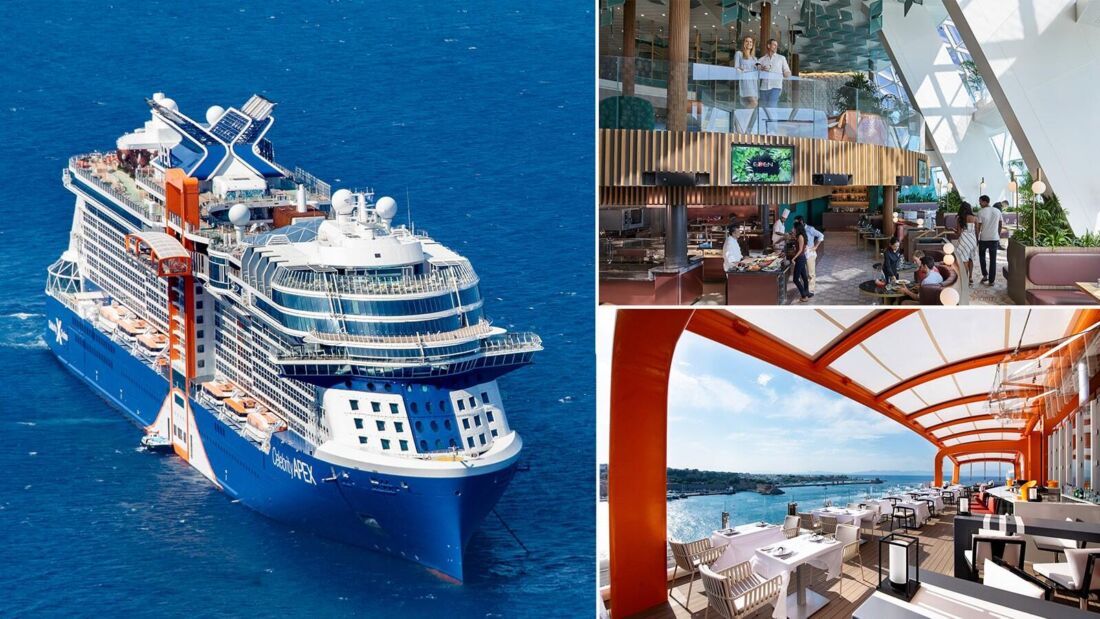 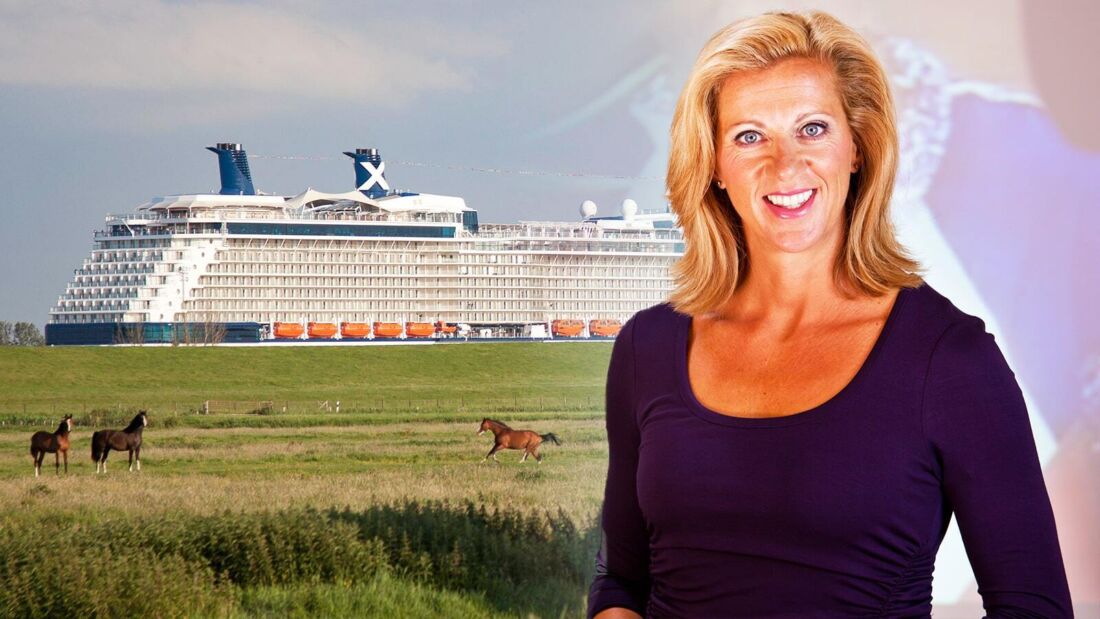 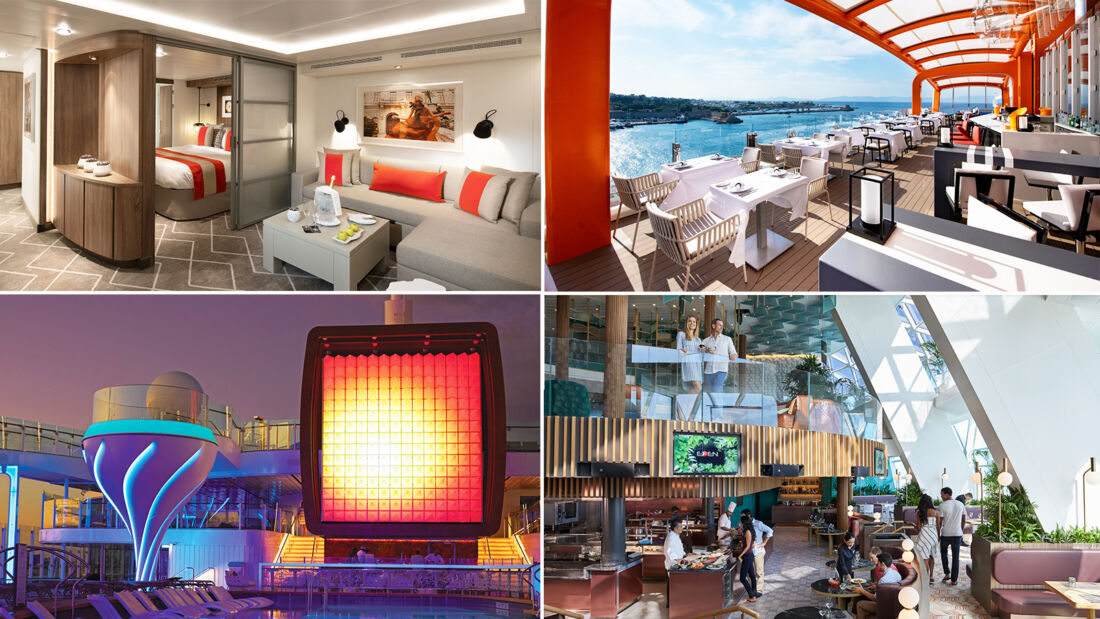 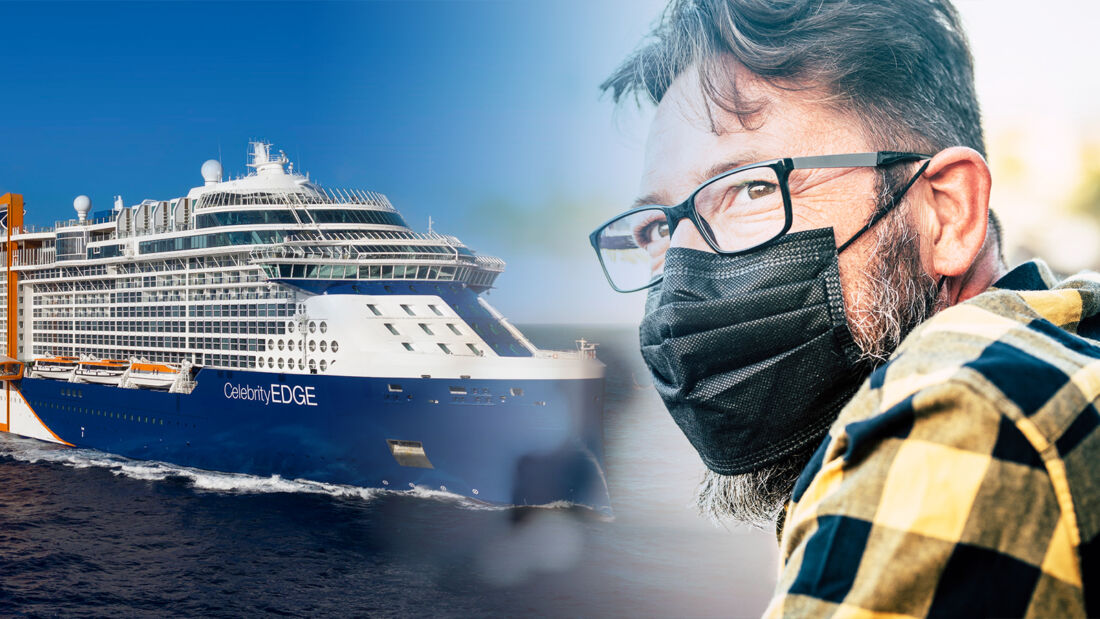 Unfortunately, what exactly will be onboard the new Celebrity Ascent is not yet known.

“While I wish I could share what we have in store for this ship, I can tell you our ‘Ascent’ will be Celebrity Beyond’s sister ship in every way, and then some,” hinted Lutoff-Perlo.

Edge Series ships boast visionary spaces that make the vessels destinations in themselves, with connectivity to the ocean one of the most exciting hallmarks of the class.

Celebrity Beyond - the third Edge Class ship in the fleet after Celebrity Edge and Celebrity Apex - will debut from Southampton in April 2022 for a Spring to Autumn Season around the Mediterranean.

Celebrity Beyond is pretty star-studded when it comes to design, too.

- READ MORE: What you can expect onboard new ship Celebrity Beyond -

There's also a redesigned Rooftop Garden by the visionary Kelly Hoppen CBE, in collaboration with architect Tom Wright of WKK.

It doesn't stop there. Celebrity has partnered with lifestyle brand goop - the brainchild of actress and businesswoman Gwyneth Paltrow, who herself serves as Celebrity’s Well-being Advisor.

Paltrow has helped curate exclusive wellness offerings from a signature smoothie to a selection of hand-selected goop products.

Over in the dining sphere, exclusive to Beyond, is new restaurant Le Voyage which was created by one of the most renowned chefs in the world, Daniel Boulud.

Here, globally-inspired flavours are infused into menus, transporting guests to the destinations that inspired each dish.

As for the style of the restaurant, it will feature soft tones, private banquette seating with textured and graphically lit glass flute.

What's more, anyone who dines here will receive a farewell gift at the end of their experience.

Even better news? Le Voyage is just one of 32 food and beverage experiences onboard Celebrity Beyond, including 15 restaurants, five cafés and 12 bars and lounges.

You'll feel like a celebrity, too, when it comes to onboard accommodation.

Celebrity Beyond offers the widest range of staterooms and suites in the fleet, including Infinite Verandas, two-story Edge Villas, breath-taking Iconic Suites, as well as a new suite type – Aquaclass Sky Suites.