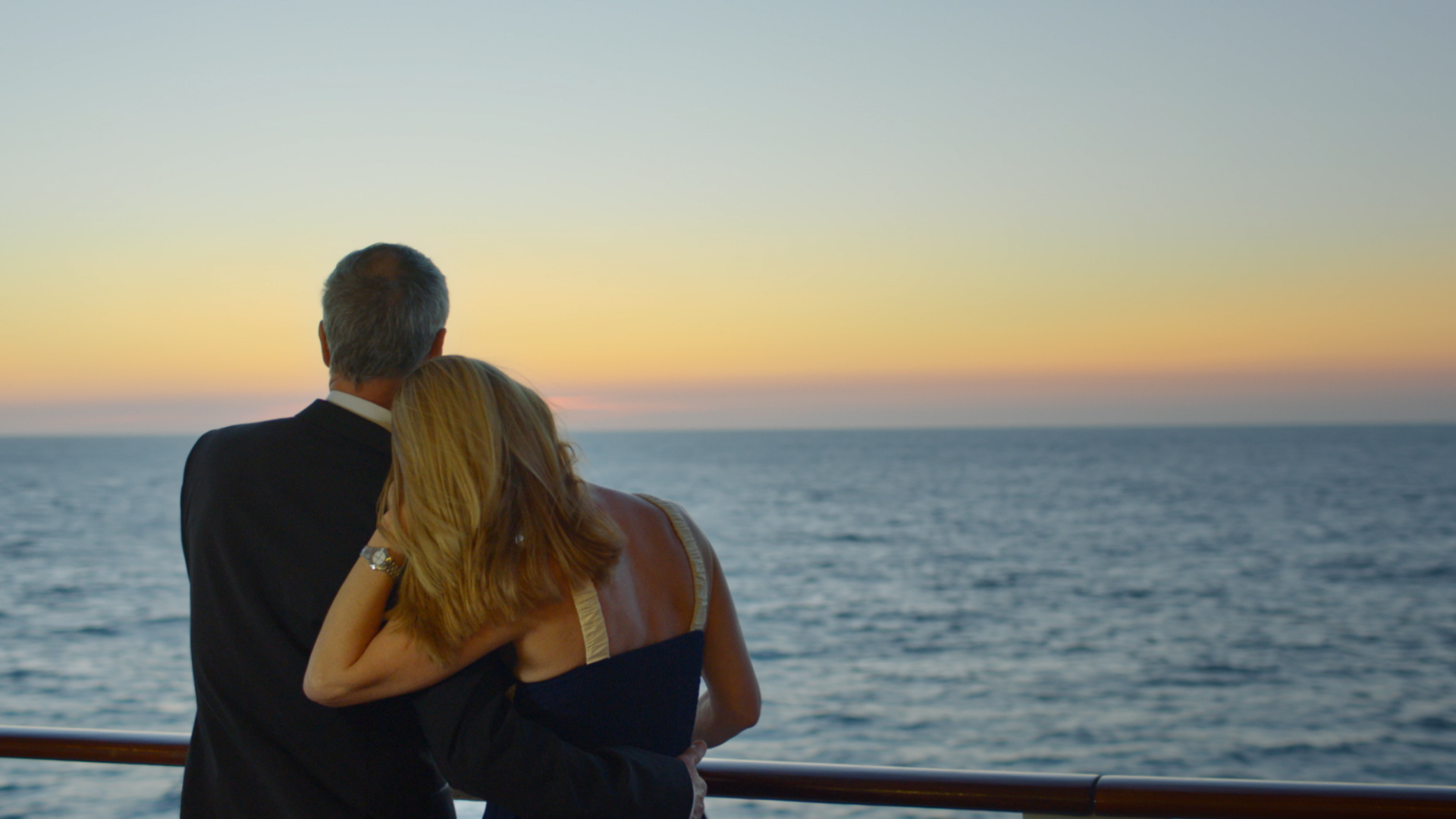 Cunard has Released its First-Ever Cinema Advert: Watch it Here

The advert will be played before screenings of the Downton Abbey movie, inspiring guests to book an iconic transatlantic voyage…

The advert will be played before every screening of the new Downton Abbey movie, and invites you to ‘forget that you were dreaming.’

Created by agency Alpha Century, the advert showcases the array of emotions that come with travelling on the world’s only remaining ocean liner, Queen Mary 2.

The 40-second long clip features the voice of British philosopher Alan Watts and celebrates the iconic ship’s transatlantic crossings. In the advert, Alan invited audiences to dream of love, banquets, wonderful journeys and music, all of which take place on a Cunard transatlantic voyage.

Making even the most well-travelled of cruisers want to book onto Cunard, the clip showcases the ship’s grand dining room, iconic red-clad bellboys, sumptuous suites, entertainment and glittering top-deck swimming pool. A romantic scene of its beloved port-of-call New York at night is also shown.

“In a world where we often find it hard to switch off, a holiday on board a Cunard ship is the perfect place to escape the everyday,’ said David Milo Jones, marketing director of Cunard.

“This advert captures what it feels like to experience the magic of a Cunard voyage on board our flagship Queen Mary 2 as she journeys across the Atlantic.”

When it comes to which movie the advert would be played in front of, Downton Abbey was the perfect choice, with the old-world luxury of Queen Mary 2 appealing to lovers of the historical TV show and now movie.

“We know that many of our target audience of discerning travellers are passionate Downton Abbey fans, so a return to the big screen was too good an opportunity for us to miss,” Jones added.

“Until you’ve sailed on board Cunard you can’t quite appreciate the atmosphere they have created, through over a century of careful fine tuning,’ said Barney Girling, executive creative director of Alpha Century.

“Alan Watts’ distinctive speech about finding oneself within an infinite dream, perfectly captured the sheer magic and scale of what Cunard now offer their guests.”

The release of the Downton Abbey movie has sent frissons of excitement through the cruise industry, with Viking Cruises also taking advantage of the movie release.

Appealing to history, architecture, country and gin, Viking has launched a Downton Abbey-inspired cruise extension named Great Homes, Gardens & Gin’ giving cruisers the chance to extend their Viking cruise and head into the British countryside, all with a good measure of gin.