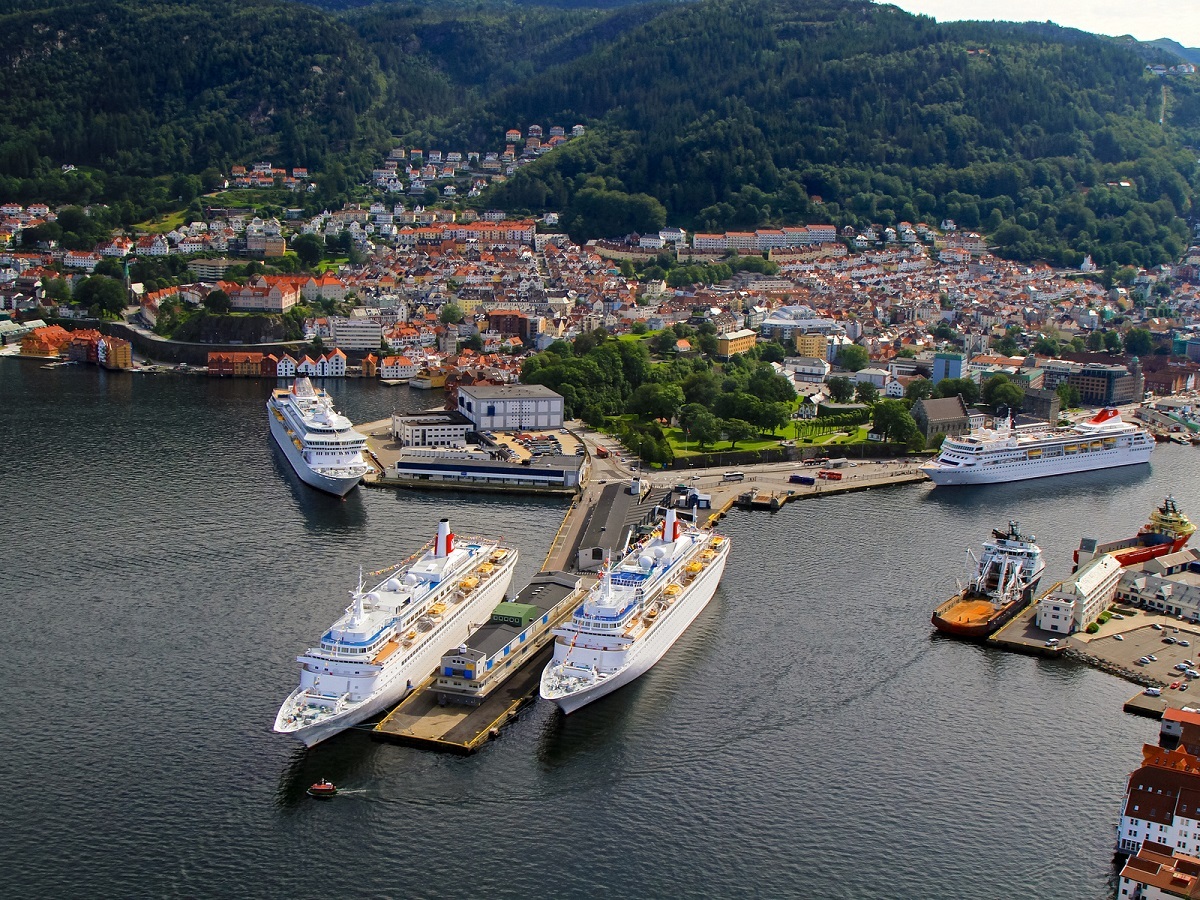 Fred. Olsen Cruise Lines is celebrating sales success following the launch of its four new ‘Captains in Cádiz’ itineraries on 21st September 2016. The release of these exciting cruises – coupled with Fred. Olsen’s on-going promotional campaigns – has led to booking revenue for the week commencing 26th September 2016 being the third highest in the year

The release of these exciting cruises – coupled with Fred. Olsen’s on-going promotional campaigns – has led to booking revenue for the week commencing 26th September 2016 being the third highest in the year to-date.

Fred. Olsen’s ‘Captains in Cádiz’ event will see all four ships – Balmoral, Braemar,Boudicca and Black Watch – reuniting once again on 10th September 2018, this time in Cadiz, to mark the 170th anniversary of Fred. Olsen’s beginnings in the shipping industry. This follows on from Fred. Olsen’s hugely successful ‘Four Ships in Bergen’ event in July last year, when the fleet came together for the very first time.

“In July last year, we brought our four ships together for the very first time in Bergen, Norway, and it was one of the most celebrated events that we have held at Fred. Olsen since the shipping line’s inception in 1848. To mark our milestone 170th anniversary in 2018, we will be looking to build upon the tremendous success of our ‘Four Ships in Bergen’ event with ‘Captains in Cádiz’ – so-called because the ships’ Captains will be leading on many of the day’s activities.

“Fred. Olsen is committed to the city of Cádiz, and we have been calling there since 1997. We know that, for many of our guests, Cádiz is a highlight of their cruise with us, and the city is renowned for its historical architecture, warm welcome and generous hospitality. This port’s excellent facilities within the city will allow all four Fred. Olsen ships to berth alongside each other, meaning that Cádiz is the ideal location for this important moment in Fred. Olsen’s history. We don’t want our guests to miss out, so book now to avoid disappointment!”

Fred. Olsen’s ‘Captains in Cádiz’ fleet get-together will be packed full of lively celebrations and festivities, to include:

The full details of Fred. Olsen Cruise Lines’ 2018/19 cruise programme will be released in its main ‘Worldwide Cruises’ brochure in Spring 2017.

For regular updates on the ‘Captains in Cádiz’ event and to get involved in the discussions, visit the Fred. Olsen Facebook page atwww.facebook.com/fredolsencruiselines

For further information on Fred. Olsen Cruise Lines, visit the website atwww.fredolsencruises.com Book online, call Reservations on 0800 0355 242 (Monday to Friday, 8am to 8pm; Saturday, 9am to 5pm; Sunday, 10am to 4pm), or visit an ABTA travel agent.