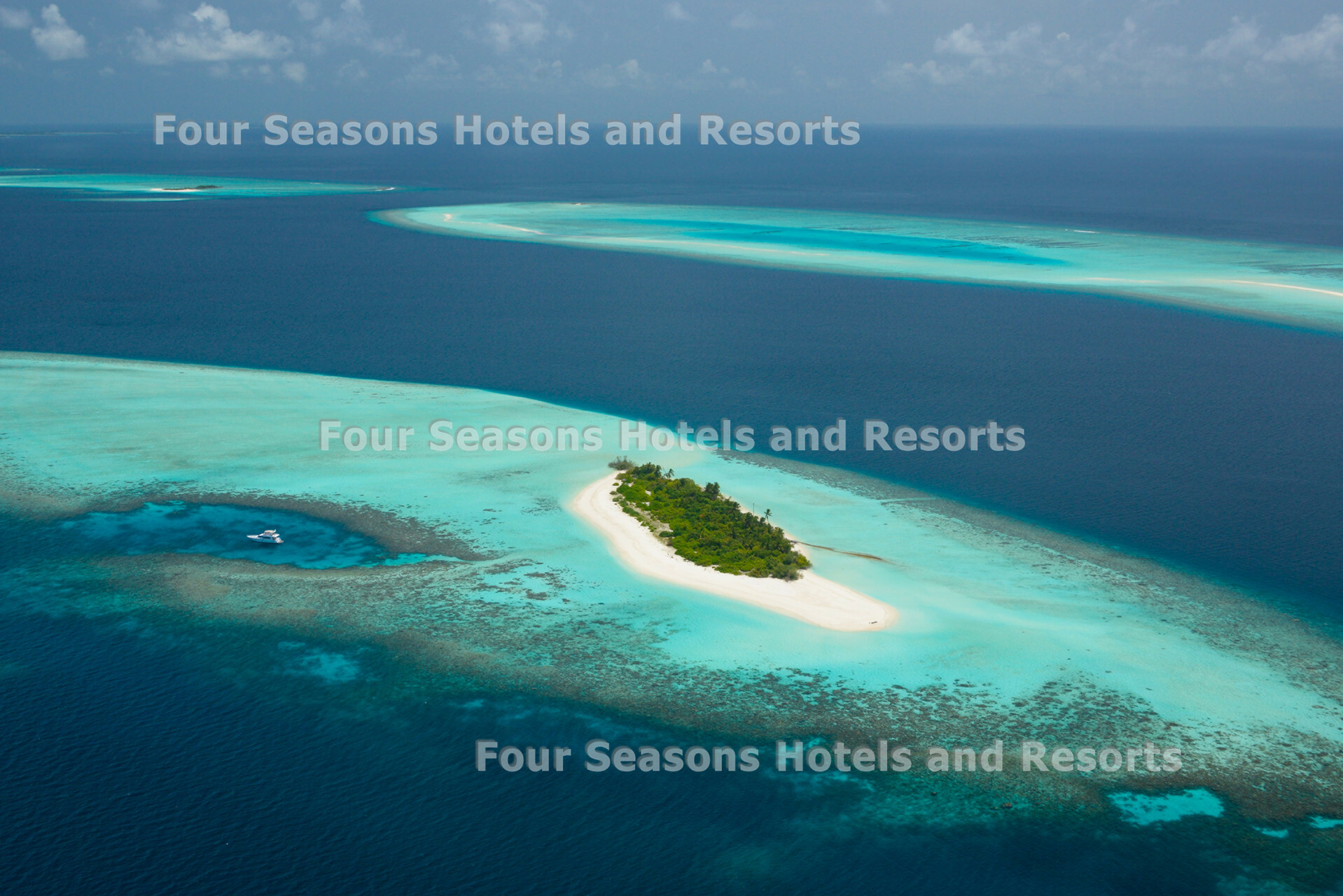 If swimming with manta rays and whale sharks isn’t already on your bucket list, it most definitely should be! Words cannot capture the wonder of sharing the water with some of the ocean’s most majestic marine marvels – and with Four Seasons Explorer’s Manta Trust Expeditions, one doesn’t even need to be a diver to

If swimming with manta rays and whale sharks isn’t already on your bucket list, it most definitely should be!

Words cannot capture the wonder of sharing the water with some of the ocean’s most majestic marine marvels – and with Four Seasons Explorer’s Manta Trust Expeditions, one doesn’t even need to be a diver to get in on the action.

Following the success of the second annual Manta Trust Expeditions in 2015, Four Seasons Resorts Maldives announce the dates for this year’s manta-focused cruises: 1 – 8 September and 15 – 22 September 2016.

Conceived in conjunction with The Manta Trust – the world’s leading manta ray charity – and escorted by its founder and world-renowned manta expert Guy Stevens, the two all-inclusive 7 day expeditions (with the option of shorter 3 and 4 night cruises within the dates) will immerse participants in every fascinating aspect of the Trust’s research and conservation efforts.

The expedition dates reflect The Manta Trust’s peak sighting predictions, based on the southwest current movements of plankton (mantas’ and whales sharks’ favourite food) through the Baa and Ari Atolls. Each exclusive expedition route will take daily climatic and environmental factors into consideration to maximise the chances of successful encounters. With 2015’s expeditions boasting a 100 percent sighting success rate, the scene is set for some exhilarating encounters in 2016.

Manta rays and whale sharks feed at the surface of the ocean, making the expeditions suitable for divers and non-divers alike, including families with children as young as 8 years.

As honorary researchers, all expedition participants are encouraged to engage in every aspect of the conservation experience: learning how to free dive and take ID photos; contributing to data collection; helping record critical environmental information; participating in workshops and even naming any mantas new to the Trust’s database.

Commenting on the expeditions, The Manta Trust’s Founder and Chief Executive Guy Stevens said, “Last year’s trips were a resounding success. The pure excitement and joy on everyone’s faces after our first sighting set the scene for the remaining days. Two standout moments included an 8-year old guest snorkelling with a whale shark and a floodlit midnight dive watching a manta feeding. While education is the most important step in achieving environmental protection, we hope these expeditions also showcase the fun and excitement that can be experienced along the way. Perhaps we’ll even inspire the next generation to pick up the baton from us.”

Rates are per person and include transfers, full board, three dives/snorkelling excursions per day and are subject to 10 percent service charge and all applicable taxes. Guests opting for 3 and 4-night cruises will reduce their chances of successful encounters given the unpredictable nature of manta rays and whale sharks.