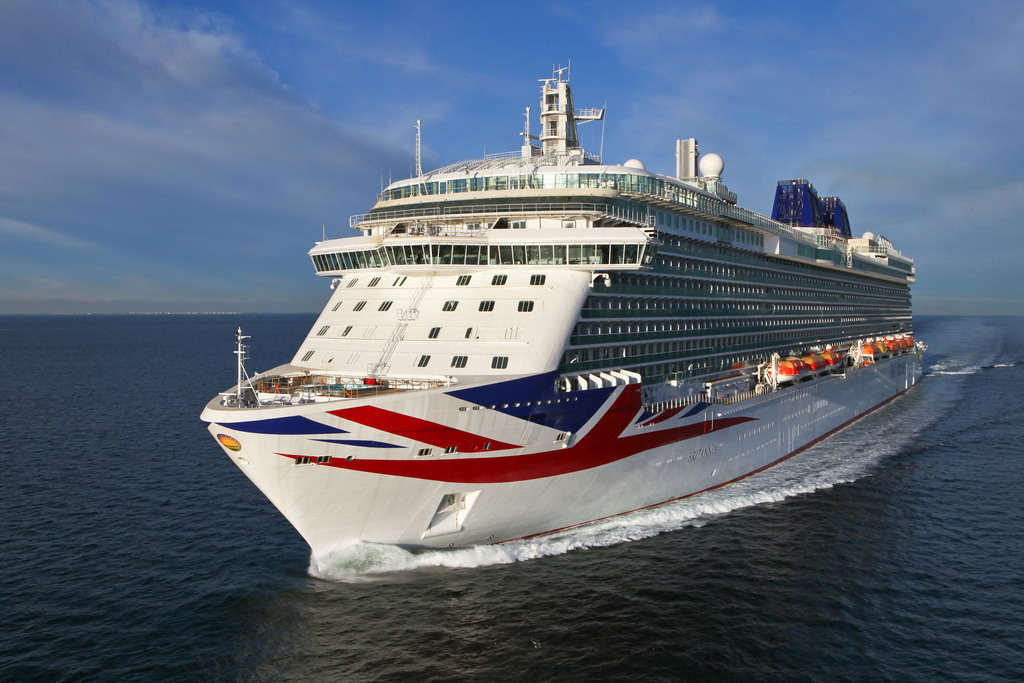 A second next generation cruise ship has been confirmed for P&O Cruises The new ship will weight in excess of 180,000 gross tons and will accommodate roughly 5,200 passengers. It is currently scheduled to be delivered to the market in 2022. Similar to a sister ship due for delivery in 2020, this second new-build will

The new ship will weight in excess of 180,000 gross tons and will accommodate roughly 5,200 passengers. It is currently scheduled to be delivered to the market in 2022.

Similar to a sister ship due for delivery in 2020, this second new-build will be the largest cruise ship to be built specifically for the British market. Both new ships will be registered in the UK.

The ship will be built by Meyer Werft at its shipyard in Papenburg, Germany and feature the company’s exclusive ‘green cruising’ design as one of the first generation of cruise ships to be powered by Liquefied Natural Gas, shipping’s most advanced fuel technology, which will significantly reduce air emissions.

Carnival UK president Josh Weinstein said: “We are seeing the momentum in awareness of cruising both across the media and in our national psyche as ever-increasing numbers of people see first-hand the value for money, unrivalled service and extraordinary on board experience.

“These two next generation ships for delivery in the next four years are real and tangible evidence of our absolute optimism for future growth.”

P&O Cruises senior vice president Paul Ludlow added: “We have a bold and ambitious vision for P&O Cruises to become Britain’s number one holiday choice and we can only do that by increasing our fleet. The build for our 2020 ship begins this spring and it will offer all generations of British guests the holiday of a lifetime on the next generation of P&O Cruises ships.

“In four years’ time when her sister ship is launched, adding an additional 22% capacity, we will see an even greater rise in the popularity of cruising across all demographics and all age ranges including both Millennials and Generation Xers. Many of them have already learned to appreciate cruising by going on cruises with their families while growing up.

“Additionally, there are millions more we will attract in the future by retaining the amazing on board and on shore experiences and itinerary choices P&O Cruises is known for while reflecting forward-thinking trends and tastes of British holidaymakers.

“This evolution of the guest experience will be evident over the next few years but will be underpinned throughout with in-depth market insight and feedback we receive from the best source: our current, past and prospective guests.

“The first of our new ships will go on sale in September and we will be announcing key elements of the design and build this year. Our P&O Cruises signature features in dining and entertainment will be across all our ships but the space and build of the two new ships allows us to have innovative new experiences to create the most memorable holidays.”