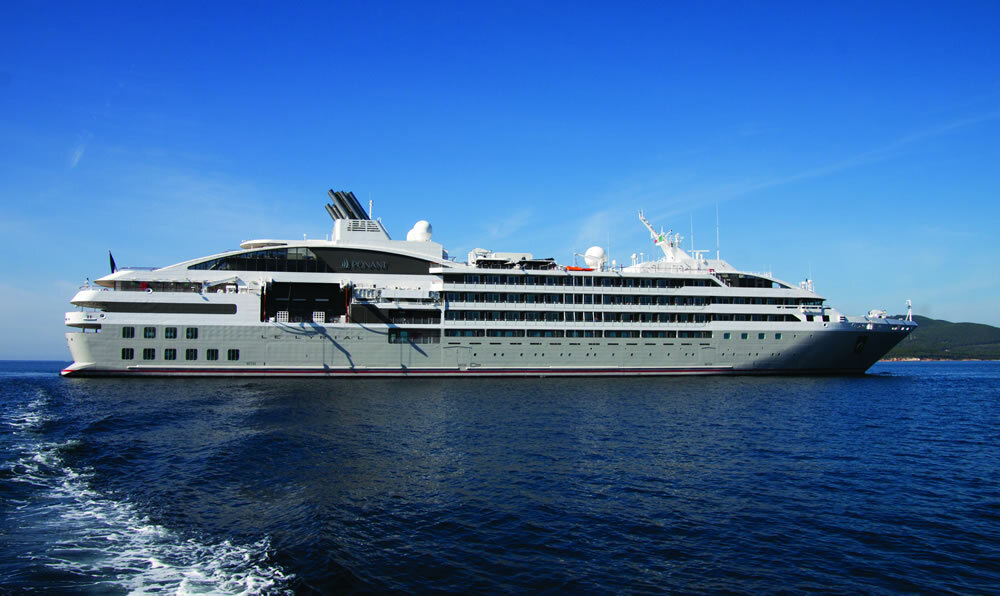 Exploring out-of-the-way ports in Sicily and Sardinia on board Ponant’s delightful boutique ship, Le Lyrial – and learning something new about how to navigate… My television viewing last month was enlivened by an ITV series called Gino’s Italian Escape, featuring the rascally chef Gino D’Acampo touring the islands of Sicily and Sardinia. Food and travel

Exploring out-of-the-way ports in Sicily and Sardinia on board Ponant’s delightful boutique ship, Le Lyrial – and learning something new about how to navigate…

Food and travel – two of my favourite subjects – all rolled into one and made even more interesting because I recognised much of the local scenery, even though a lot of it was off the beaten track.

Not Sicily’s towering Mount Etna, or the resort towns of Costa Smerelda in northern Sardinia. No, my eye was caught by an imposing Greek temple that looks to be in better condition than the Parthenon in Athens.

I had visited it myself only days earlier, during a magical week on board the boutique cruise ship le Lyrial. Pictured on this page, Agrigento’s Valley of the Temples – which actually stands on a ridge – is one of the most important archaeological sites in the world. Yet how many of us have even heard of it, let alone seen it twice in the space of a few days? 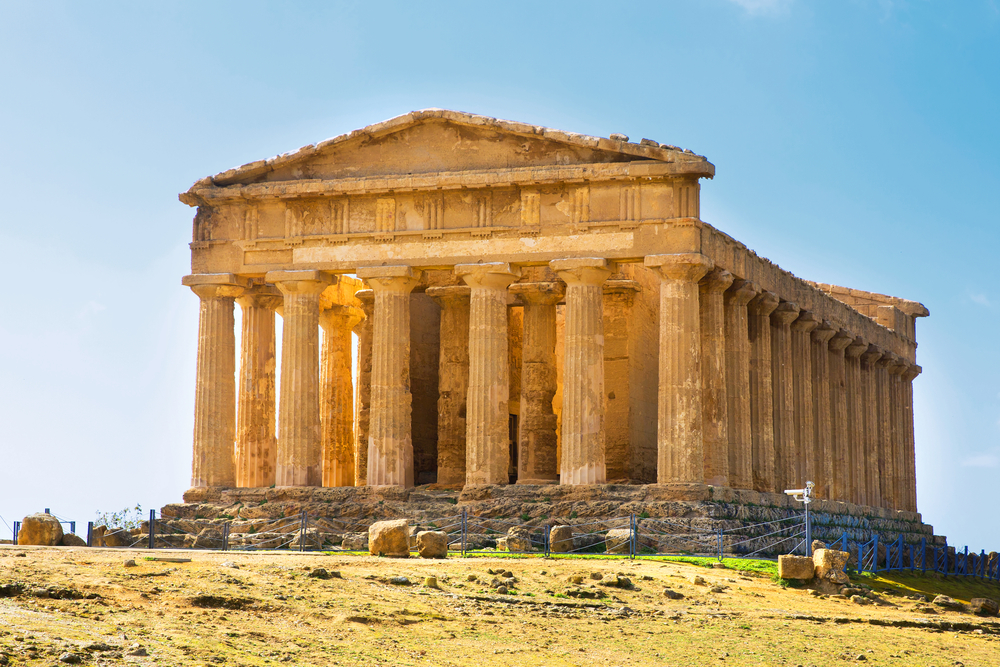 There are actually seven temples, all constructed during the 6th and 5th centuries BC, and the Temple of Olympian Zeus is believed to be the largest Doric Temple built anywhere in the world.

With my fellow passengers, I spent an informative Saturday morning walking through the ruins, a short drive from where Le Lyrial was berthed in Porto Empedocle. The town has another claim to fame as the home of Andrea Camillera, 90-year-old author of the Inspector Montalbano novels which have been turned into a TV series that I should also find the time to watch.

The next day we were visiting another Greek temple, this time the remarkably well-preserved Segesta in north-west Sicily, which also has a hilltop amphitheatre with panoramic views across the neighbouring valley.

Just two of the highlights of a week on Le Lyrial which contained a host of surprises, on the ship as well as ashore.

On board, it was cruising with a French accent – operators Ponant are a French company and most of the passengers are French. Even the English-speaking ones had – for the most part – some sort of French connection. One teaches the language in New York, another was married to a French woman; others were from the part of Canada that prefers not to speak English.

We dressed smartly for the Captain’s welcome and farewell galas, but the code was casual on other nights, and the weather was kind enough to allow us to eat al fresco most evenings.

Naturally enough, the menus had a French touch about them. Not just the escargots and the cuisses de grenouilles, but the blue steaks for main course and the iles flottantes for dessert. The captain was a Parisian, and he had enough energy to control an entire fleet.

Regis Daumesnil was always at hand and on view, greeting passengers as we arrived at the gangway i n Piraeus, and waving us off on every excursion , whether we were walking ashore or taking a tender. He was there again to bid au revoir as we disembarked in Marseille.

He also led the most informative bridge tour I have ever experienced. This was not the usual l 0-minute demonstration of the radar screens and other high-tech equipment. Almost 20 English-speaking passengers were kept enthralled during an hour-long exposition about everything involved with operating a ship – starting with the rudiments of navigation.

Who knew, for example, that Christopher Columbus lied to his crew during his first crossing of the Atlantic because if they knew far they had travelled from Spain, they would have wanted to turn back before they fell off the edge of 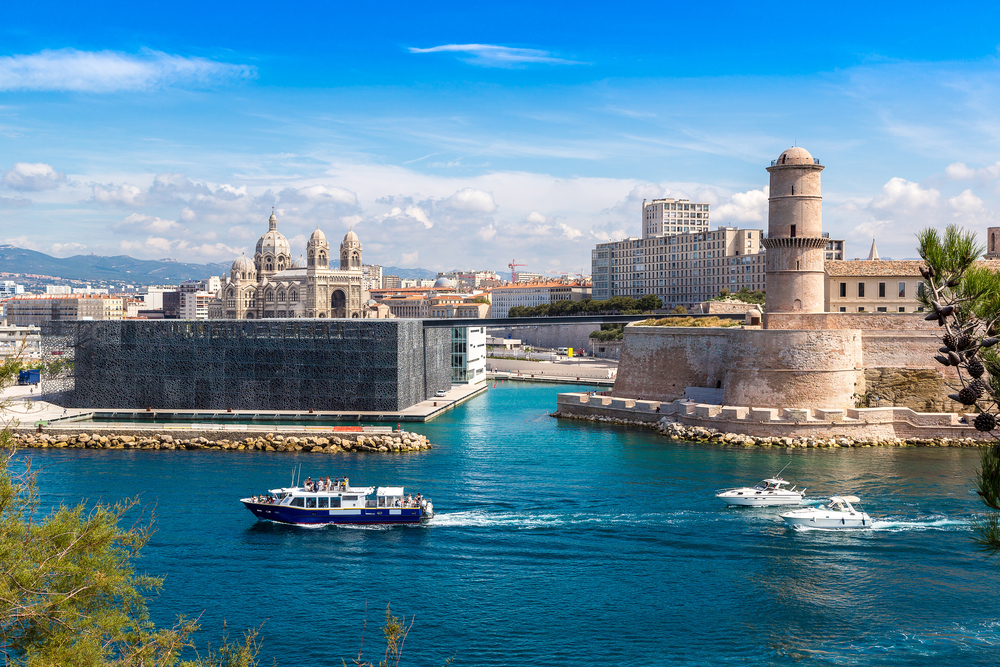 M Daumesnil did not need to lie to keep his crew happy – they provided the best of attentive service. The ship played its part as well. Launched in April this year, Le Lyrial is Ponant’s newest ship and the same size as sisters Le Boreal, Le Soleal and L’Austral, but it carries fewer passengers because the upper deck contains some spacious suites instead of standard cabins.

Even the basic accommodation is of good quality – cool decor, separate shower room and WC, ample storage, and a decent-sized balcony. Armed with my new-found navigational knowledge , I’m ready to return. There’s more of D’Acampo’s islands to discover.

The Basics
Gratuities: About €8 a day
Drinks: Included
On board currency: €