Star on Board: The Return Author, Victoria Hislop

Are you excited about taking part in Cunard’s Literature Festival at Sea?
Yes, it’s such a thrill because I never imagined I’d cross the Atlantic by sea and I’ve never been on a ship this size before. I’m really looking forward to all the talks and readings, as well as just chatting to other passengers. People often ask, ‘How do you get into writing?’ so I’m hoping we can try some workshops and that it will be quite a creative project.

Have you met any of the other writers who will be taking part?
I’ve known some of them for a long time, such as Louis de Bernières, Sebastian Faulks and Ben Macintyre, and I’m really looking forward to seeing Elizabeth Strout and Mark Billingham. I don’t usually read crime fiction, so it will be very interesting to see how Mark taps into the dark side. I’m hoping I can sneak into lots of other writers’ events, as authors learn so much from each other. 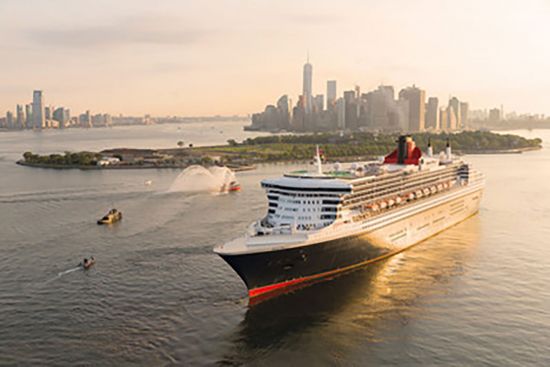 Does life on board a big cruise ship appeal to you?
Yes, very much. I’m told there won’t be much to see out there, as we’ll be in the middle of the Atlantic, but I love the idea that I’ll be travelling while standing still and avoiding the hassle of passport control, having to run for a train or squeezing myself into a plane seat. Having all that space – the whole world on a ship – will be really interesting. I often write about people who go on voyages and have to leave one home and start a new life somewhere else, so I know I will find it inspiring.

Do you enjoy the dressing up and formality of cruising?
Normally I’m quite an informal person but for this I’m going to have to wear a different dress every night. It’s so much easier for men, as they can just bring a suit and seven different ties, or throw in a tuxedo, but I have a few things in my wardrobe and the packing is part of the fun. Also, dressing up creates a sense of occasion – so yes, why not?

Are you a good sailor?
Well, that’s my only anxiety – I can feel queasy in a floating restaurant, but I’ve been told that the ship is so huge and has stabilisers, so you don’t feel a lot of movement. I’ve bought plenty of Sea Band plastic acupuncture bangles and I’m going to read Homer’s Odyssey, as he spends a lot of time on boats so I can learn from his voyages. 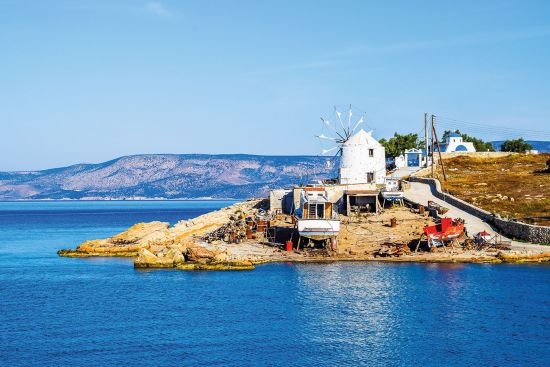 You often go Greek island-hopping; do you have a favourite?
Last summer, I went to lots of little Greek islands with tiny populations. So many are like paradise, as they are only accessible by boat, and some days they may be inaccessible if the sea is too rough. My favourite one of all is called Koufonisia, where you can walk around the whole island in a day.

Tell us about your new novel…
It’s called Those Who Are Loved, and it won’t surprise anyone that it’s set in Greece! It’s the story of a woman who grows up during the German occupation in 1941. It’s difficult to explain without giving away too much of the plot, but it’s ultimately a story of compromise and survival. 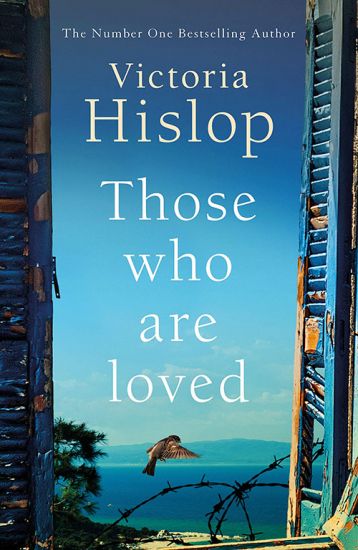 Finally, for the Festival at Sea, will you be cruising solo?
No, my husband Ian [Hislop] has been invited, too. He will be talking about working on Private Eye and this wonderful world of political confusion we’re in. He has written plays and TV scripts, too, but I’ve told him that he can’t write a novel because that’s my patch!

The Cunard Literature Festival at sea begins on 10 November 2019, sailing from New York to Southampton for three nights, cunard.com