All Alaska cruises are likely to be cancelled until February 2022 following the Canadian Government’s year-long extension of its cruise ship ban.

Under the new ruling large foreign-flagged ships will be blocked from entering Canadian waters, putting both the 2021 Alaska cruise season and cruise itineraries that include New England in Canada in jeopardy.

The United States’ Passenger Vessel Services Act requires foreign cruise ships to call by at least one foreign port on any US itinerary.

If foreign-flagged ships are banned from calling at ports in Canada, they will be unable to run cruises to Alaska under this mandate.

The Canadian government had introduced a temporary ban on large cruise ships in March 2020, which was due to expire on 28 February 2021.

However, the country’s transport minister Omar Alghabra announced the government would not be lifting the prohibition on large cruising vessels amid growing concerns over the spread of the Covid-19 virus.

Mr Alghabra called the government’s decision ‘the right and responsible thing to do’ to ensure the safety of Canada’s transport systems.

Chair Charlie Bell of Canada’s arm of CLIA has expressed surprise at the length of the ban’s extension and believes that the timeline should be revisited in line with evolving Covid-19 safety measures.

In 2019 Canada’s cruise industry created 29,000 jobs paying more than £1bn in wages and contributed more than £3bn to the Canadian economy, according to CLIA.

CLIA has expressed concern over the devastating impact the pandemic is having on local businesses and fears the irreversible consequences for Canadian families of an extended cruise ban.

The Canadian Government has said it will keep the ban under evaluation. 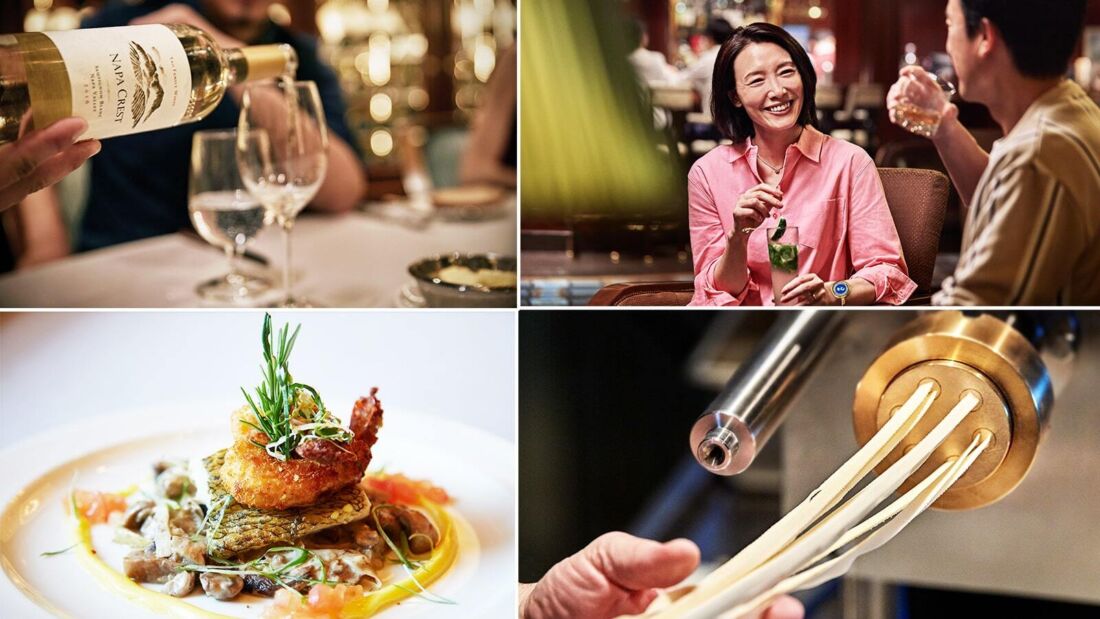 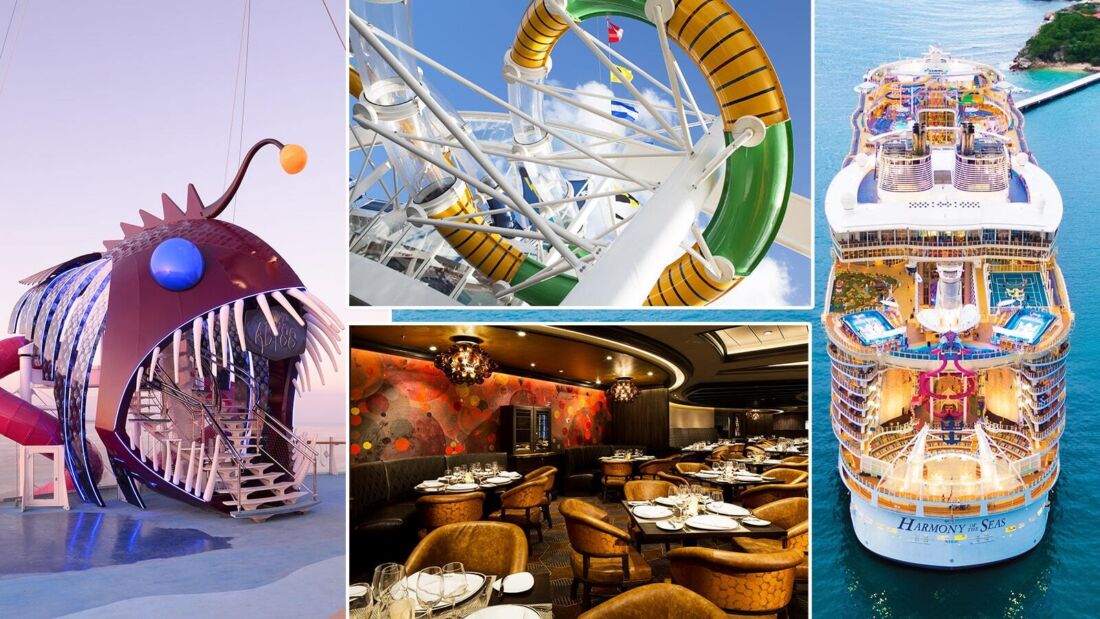 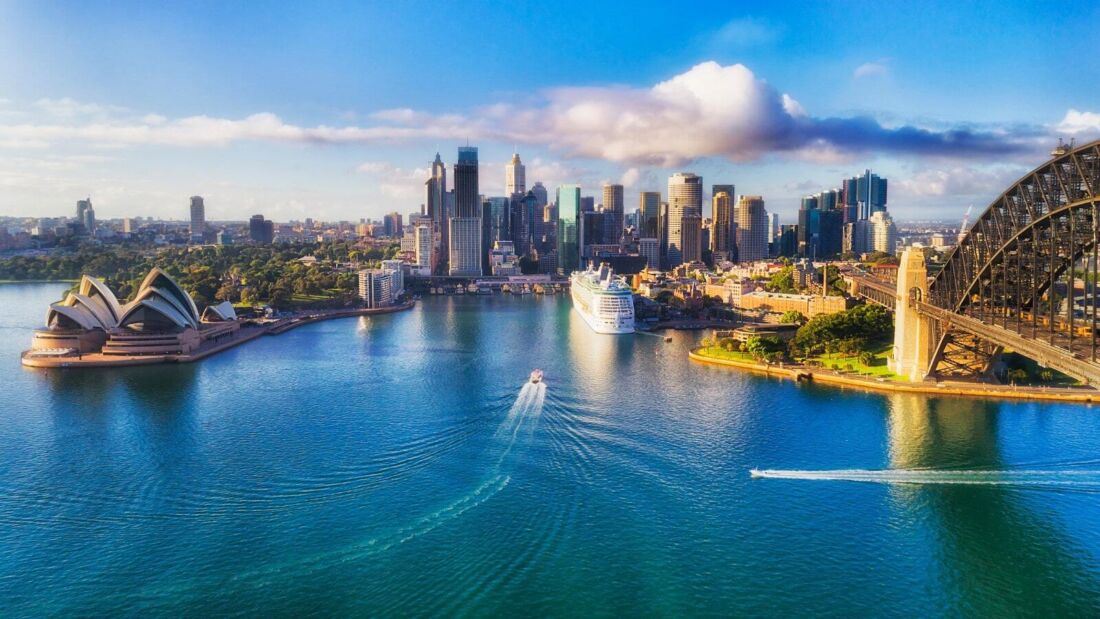 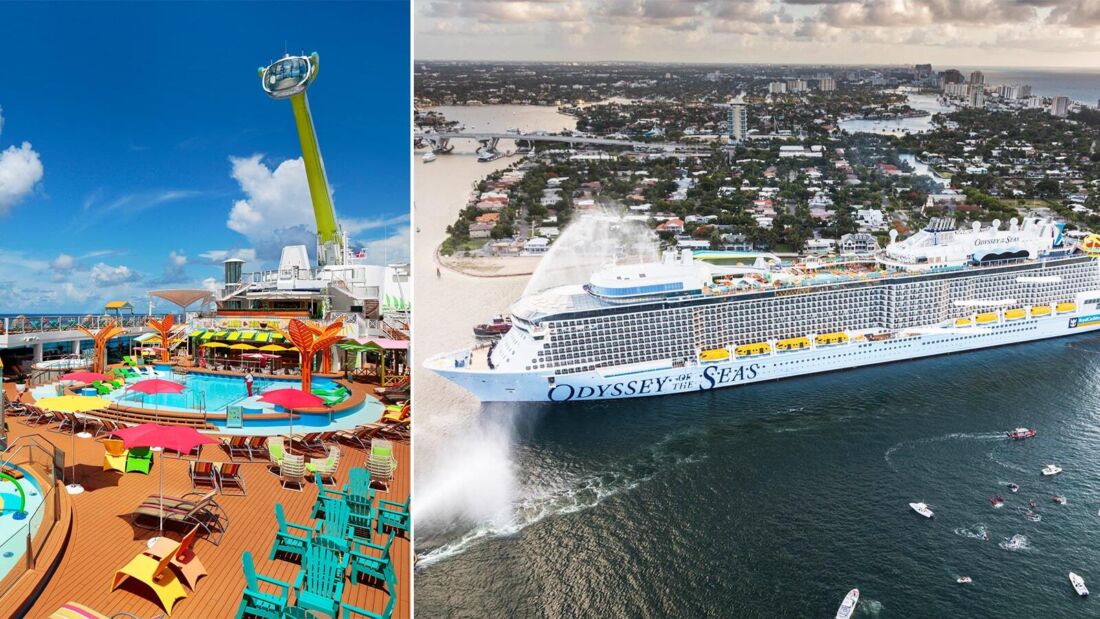