An Expert’s Guide: How to Enjoy Solo Travel

Travelling alone? Enjoying your own company and making new friends is easy if you know how

You’ve taken the plunge. You’ve booked a cruise and you’re going solo. With no partner to rely on, no friends to gossip with and no children to look after, it’s just you. And you’re terrified. But don’t be – because going it alone is an exhilarating experience, as seasoned cruisers and psychologists alike will tell you. Think of it as a huge adventure where you get to do what you want, when and how you want, with no need for compromise.

“Every time we put ourselves into a new environment, we’re giving ourselves an opportunity to learn and grow,” says psychologist Dr Georgina Barnett. “It brings us a sense of achievement. It makes us stronger. It’s like going on a voyage of self-discovery.”

“But to get the very best out of a solo trip, you need the right mindset,” she continues. “Many people think they will feel isolated or conspicuous if they travel as a singleton, but that’s down to the fear of the unknown. In fact, there are so many independent travellers around these days that you won’t stand out from the crowd.”

So how can we take the worry out of sailing alone and enjoy all the advantages of solo travel? We asked the experts for their tips… 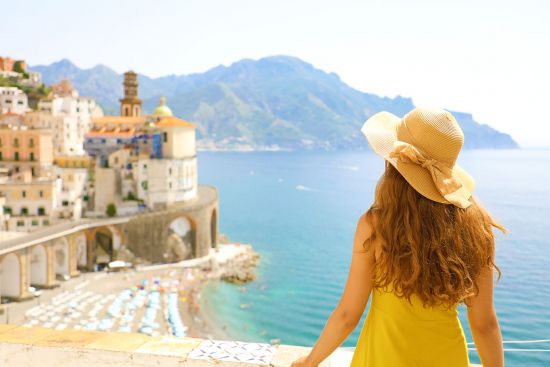 Fake It Till You Make It

Look confident, and people will believe you are, advises Dawn Simone of Elle Voyage, which organises group travel for women. ‘If you present an upbeat appearance, you’re less likely to attract people who will take advantage of you,’ she says.

“If you have a little girl or little boy lost look, you will send out the message that you don’t want people to talk to you, and if you walk around with your head down, you’ll appear vulnerable. So smile and look happy, even if you don’t feel it inside. That way, cheerful people will be drawn towards you. Hold your head high and you’ll also take in more, see more, and find plenty of new places to go and explore.”

If you’ve never travelled on your own before, try a dry run before you set sail, suggests Dawn. “Practise in your own country. For example, if you live in London, try a solo weekend away in Cornwall or Scotland. That will get you used to eating a meal by yourself or going into a bar alone and being comfortable in your own company. Afterwards, a solo cruise will be easy.”

Cruises are geared up to cater for solo diners, but restaurant staff aren’t mind-readers, so be honest with them, advises professional wellness coach Hollie Bailey. 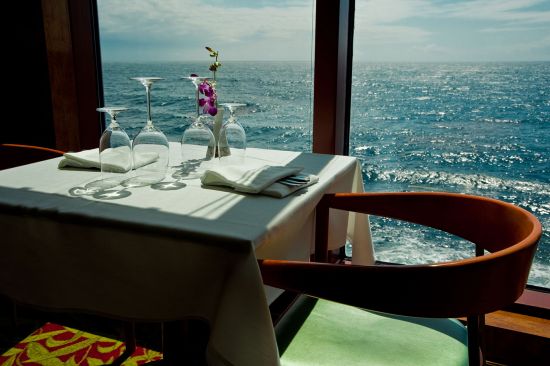 If you’re in the market for romance, send out the right signals, says Dr Georgina Barnett, lead psychologist at the up-market dating agency Seventy Thirty. “Make sure you look friendly, open and receptive, so people know they can come and chat to you, and you’re not going to be hard work,” she says.

Make friends with the onboard staff and you’ll always have someone to chat to, says Hollie Bailey. “Some of the staff will be on the ship for six months at a time so by the nature of their job, they will be sociable and gregarious, so ask them where they are from and get up-to date on the ship’s gossip!”

“It’s easy to make friends with the staff on board,” she continues. “Start by sitting at the bar, have a smoothie and chat to the barman. You’ll get all sorts of useful information about the ship and who is on board.” 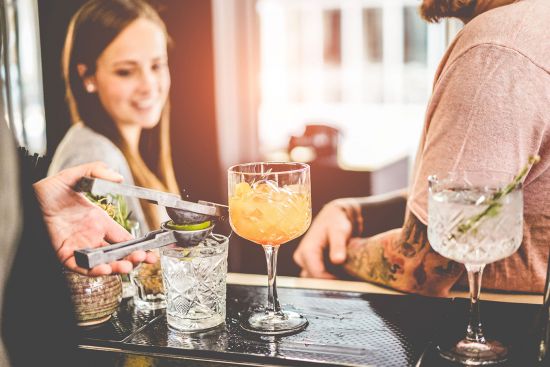 Have a Nice Trip

Simonne Fairbanks, COO of Cruising Excursions, suggests buying trips as a package, so you’re likely to see the same faces on each one. “That makes it easier to get to know people,” she says. “Also you’ll save money, because packages are better value.”

However, she warns against jumping into a taxi and expecting a driver to show you the sights. “I once got a cab in Rome and the driver offered to show me around for 300 euros,” she says. “I accepted but he didn’t speak much English, he couldn’t understand me and I never got to see the Trevi Fountain or the Spanish Steps.”

Travelling alone gives you the chance to push your personal boundaries and broaden your horizons, says Hollie Bailey. Cruises offer many free classes on board, so you won’t
be short of things to do. If you’re nervous about something, Hollie suggests doing a recce first. 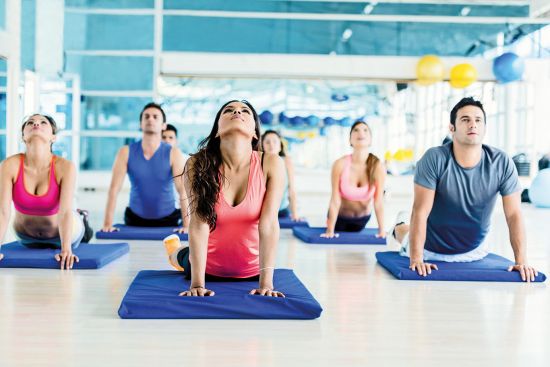 Some cruise lines now offer special trips entirely for solo travellers. “Everyone on board is travelling on their own so there’s no awkwardness at mealtimes, for example,” says Will Sarson, head of specialist products for Riviera Travel, which offers around eight solo cruises per year.

“It’s a guaranteed way of meeting other solo travellers. But because there’s only one person in each cabin, the ship is only half full and there are plenty of quiet corners where you can sit with a book, if that’s what you prefer.”

Cruise only from
£0 *pp
View more