Cruise news / Douro river cruise guide: What to see and do on Portugal's famous river

Douro river cruises are hugely popular with a range of major cruise lines offering sailings along the Portugal waterway. What can you see and do on Douro cruises?

It is surrounded by steep valleys planted with the vines that make the country’s internationally famous wines and is a riot of colour as a result.

There's gold, for the sun-drenched countryside, red for the vibrant red port and green for the rolling verdant vineyard.

It wasn't always a cruise destination though - the Douro used to be a raging torrent on which wine producers risked their lives as they sailed their produce to the coast in flat-bottomed rabelo boats. 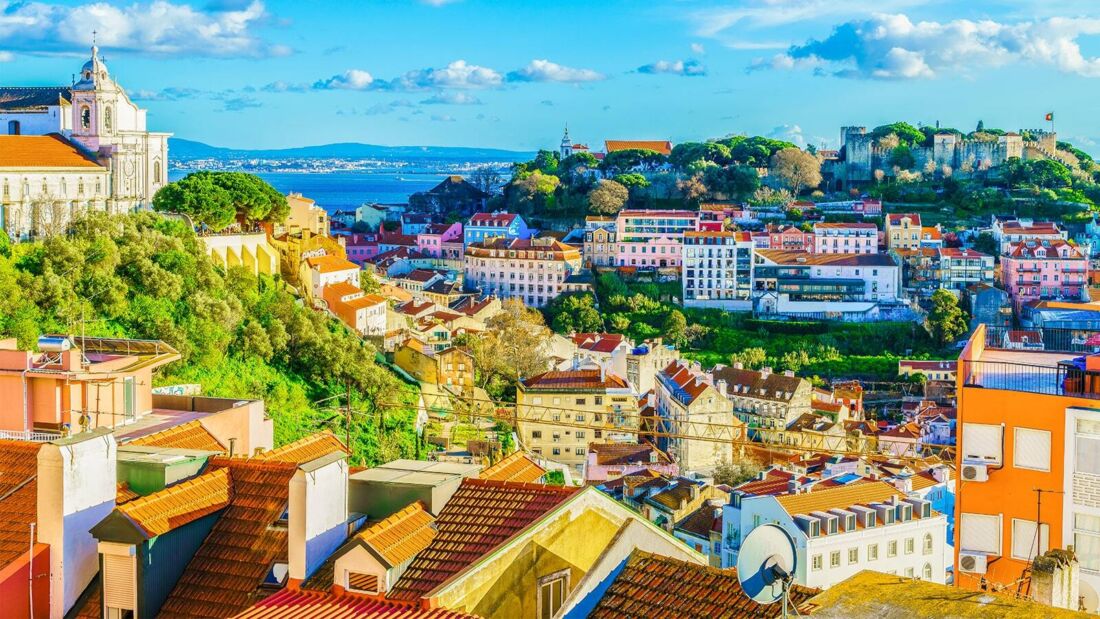 Win an all-inclusive 14-night Spain, France & Portugal cruise for two worth over £4,600 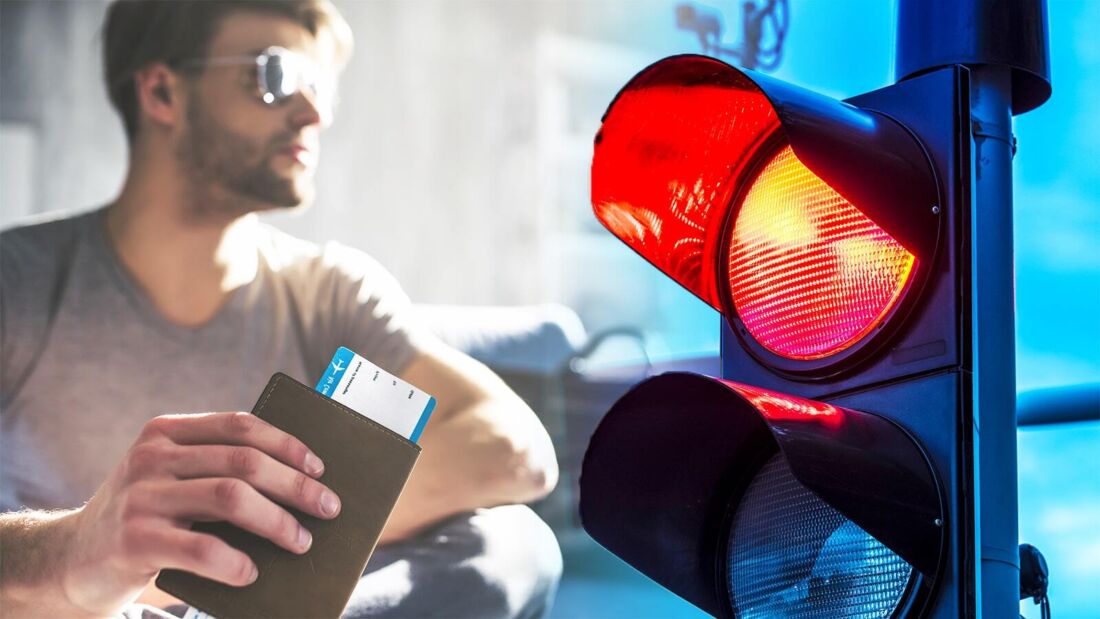 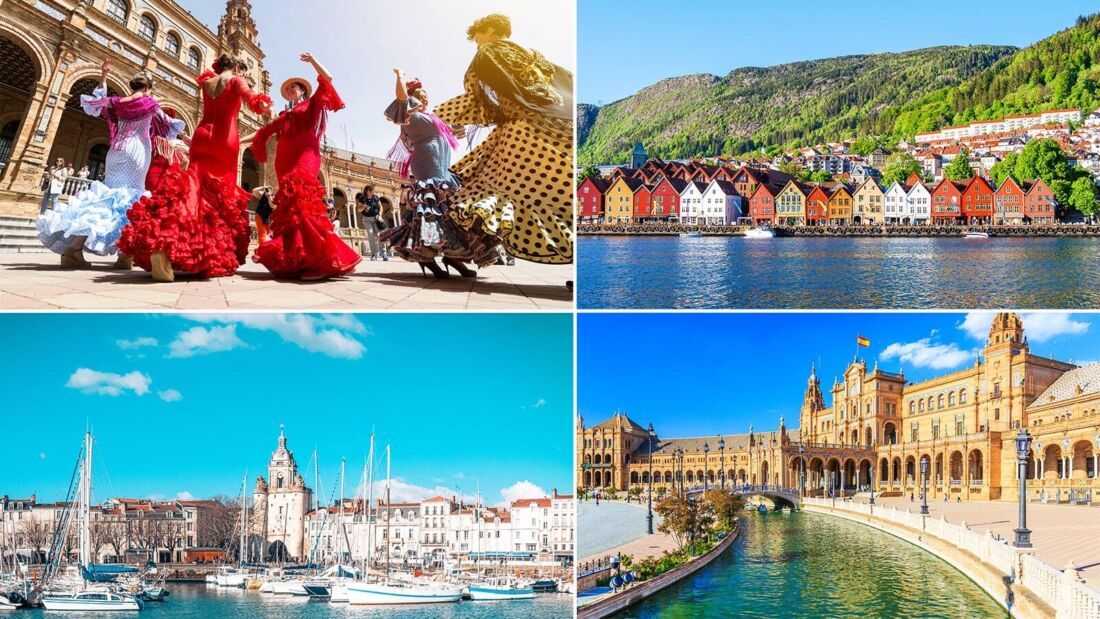 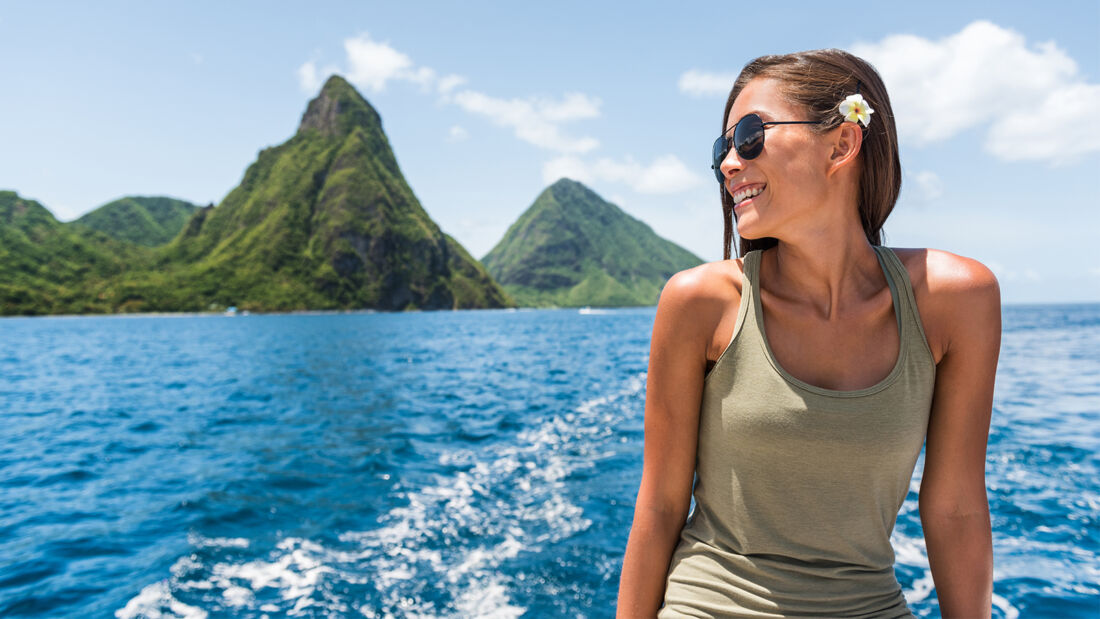 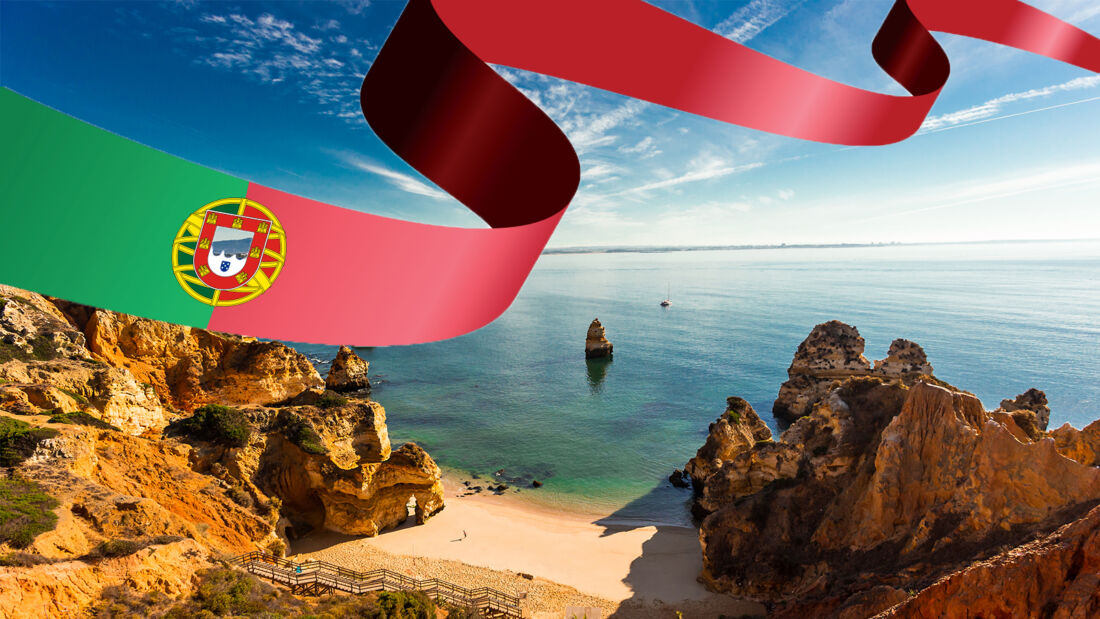 Portugal cruise holidays: What does move to amber list mean for cruises? 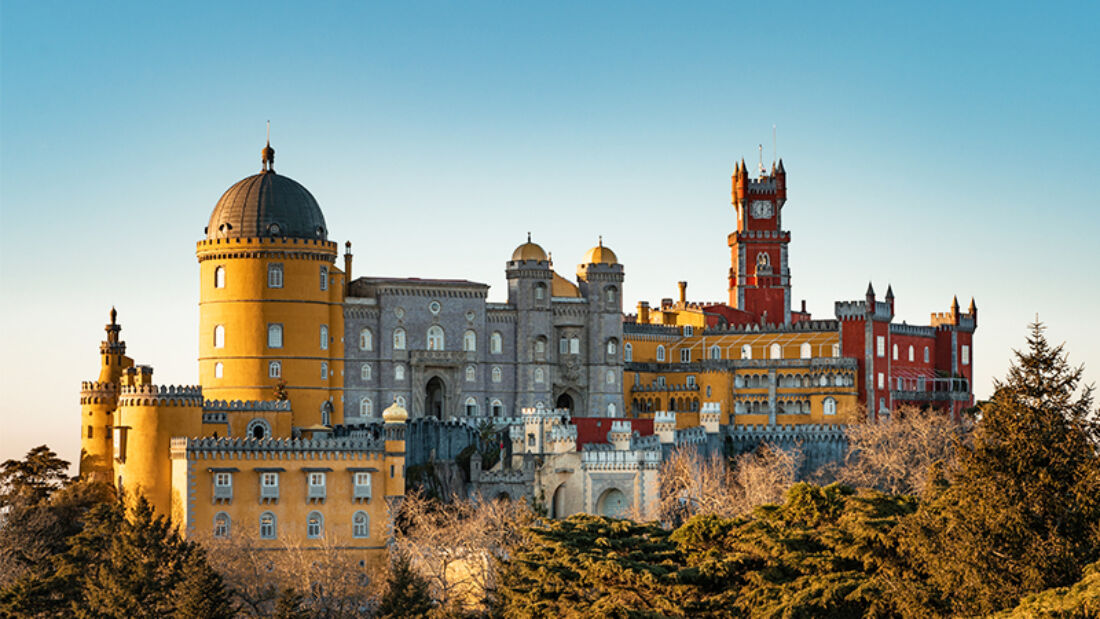 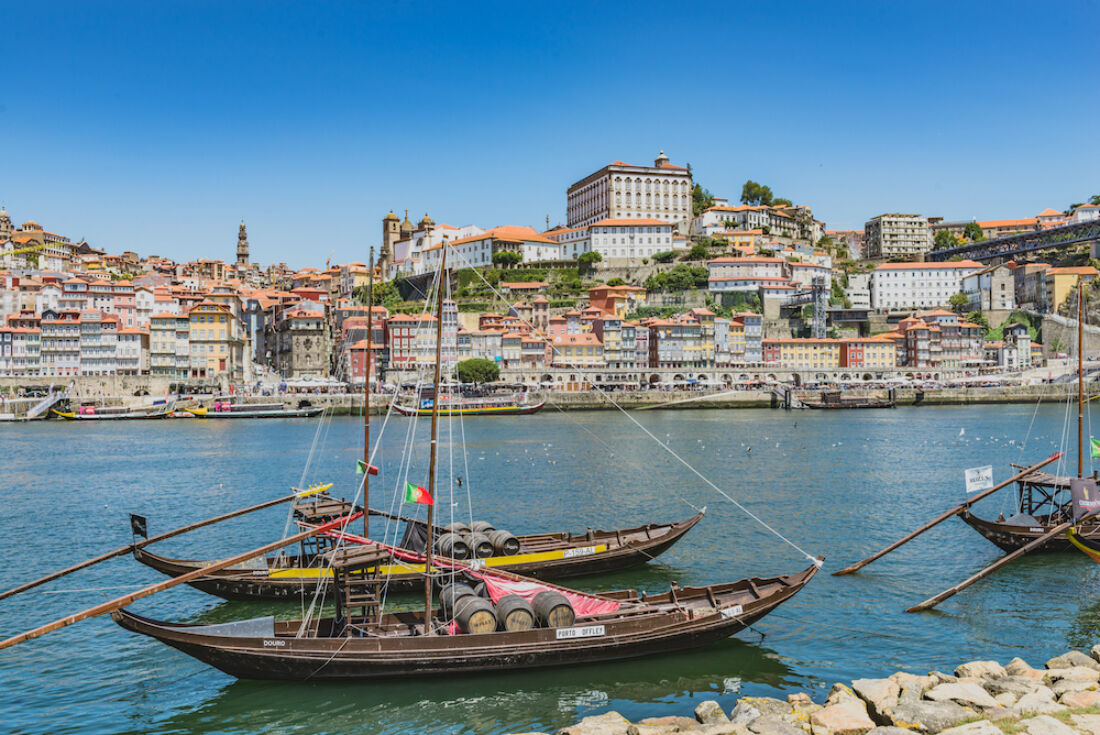 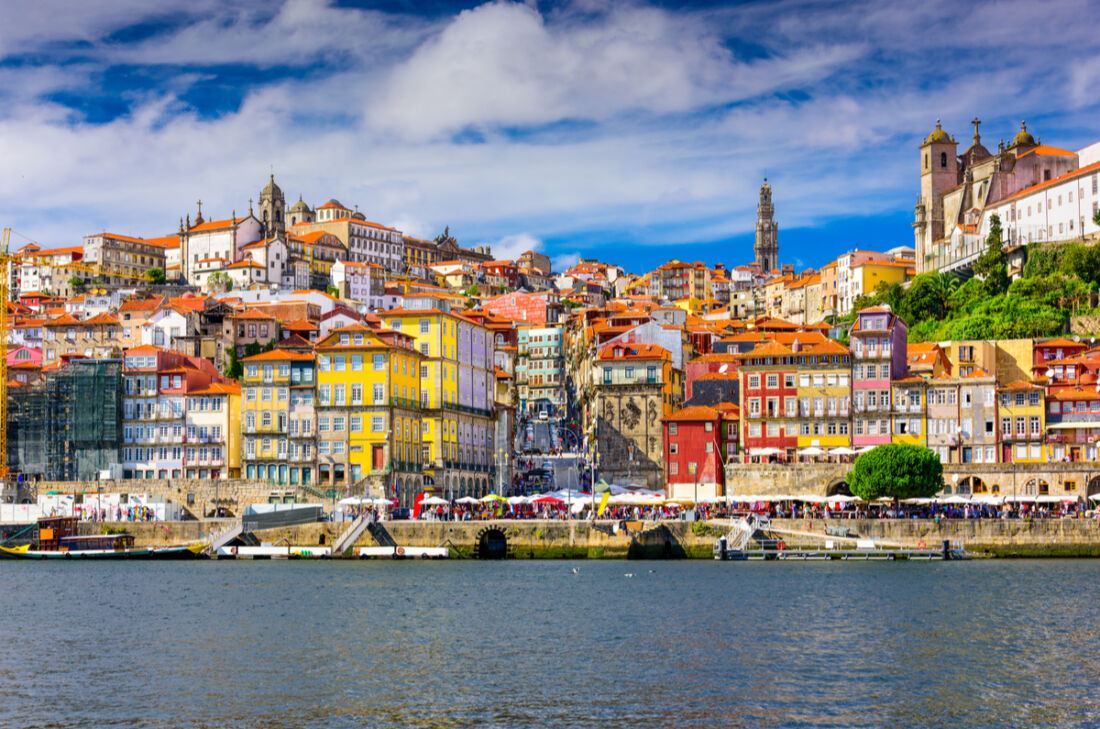 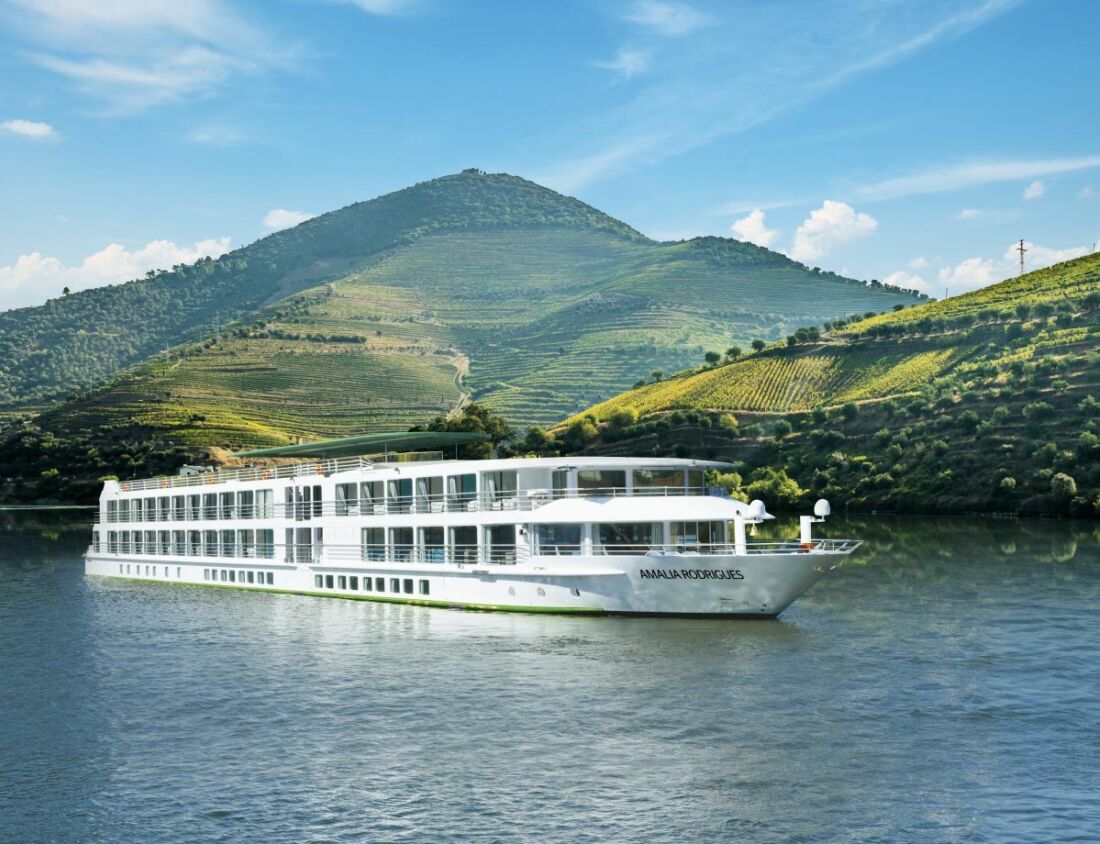 CroisiEurope announces new ship on the Douro in 2019

However, the river was tamed by five locks between 1964 and 1972. The most spectacular of these is the Carrapatelo, which also incorporates one of the world’s deepest locks.

These days the Douro is a dream destination for cruise lovers unspoiled by roads and railways along its banks.

A cruise here is a relaxing and indulging affair - perfect for those hoping to switch off.

There's plenty to see and do on a Douro river cruise, from visiting port wineries in Porto or exploring the charming towns on the Douro valley - a Unesco World Heritage Site.

Which cruise lines sail the Douro?

A range of cruise lines offer itineraries in the region. There are budget-friendly cruises on lines such as Nicko Cruises, A-Rosa and CroisiEurope, premium sailings on Viking Cruises and Riviera Travel, and luxury voyages on brands including Emerald Waterways, Uniworld and Scenic.

What to see and do on a Douro cruise

Most cruises start or end with a tour of Porto, taking you through steep valleys and past endless acres of vineyards, rocky outcrops and, here and there, a pretty wisteria-clad quinta, or hotel.

Porto is Portugal’s second-largest city and the birthplace in 1394 of Henry the Navigator, who led the Portuguese age of seafaring discovery.

Divided by the Douro, Porto is joined by four bridges, including the Dona Maria Pia railway bridge, completed by Gustave Eiffel a few years before he achieved immortality in Paris.

Head to the Dom Luis bridge for the best views of the city which is divided into two distinct halves.

The medieval old town is crisscrossed by trams and topped by the 13th-century fortress-like Se do Oporto cathedral.

On the opposite side are the 18th-century warehouses of Cais de Gaia where the famous fortified wine is aged in bottles, casks and vats.

At the Ferreira port cellars in Porto, you can enjoy a fascinating tour. One of oldest lodges, it was founded in 1751 by a widow called Dona Antonia Adelaide Ferreira.

Learn about the history of port, marvel at the gigantic 15,800-gallon barrel and enjoy a complimentary glassful of the good stuff at the end.

En route to Porto, there's Coimbra, home to one of the oldest universities in the world. Its magnificent golden library is lined with books as far as the eye can see.

In fact, JK Rowling – who lived in Portugal for two years – found her inspiration for Harry Potter here!

Small, sleepy towns like cute Pinhao, in the heart of the wine country, line the banks of the Douro, and it’s easy to hop on and off your ship to pay a visit to these unspoiled spots (itinerary depending!)

- READ MORE: Your guide to cruising the Mediterranean -

Regua is worth experiencing. In the 18th century, it was the capital of the port-producing region, a trading post where rabelos arrived and departed, carrying wine to Porto.

From here head to baroque Mateus Palace at Vila Real, made famous by the labels on a billion bottles of rosé.

The interior is famous for its carved wooden ceilings and collection of religious artefacts, while outside there are beautiful gardens.

Régua’s pilgrimage church, approached by an ornate staircase with 680 steps is also worth seeing.

Other cruise excursions include a port tasting at the Sandeman Estate, an inland trip to the village of Favaios, or a visit to the Spanish city of Salamanca, about two hours’ drive from the river.

Guests will enjoy seven nights on board in your choice of luxury cabin or suite, with river views plus all meals on board from dinner on your day of arrival through to breakfast on your day of departure, including welcome cocktails, a welcome dinner and the Captain’s Dinner.

The cruise includes eight guided visits and tours including lunch and a flamenco show; a guided tour of Porto with a wine-tasting; tasting at a typical Portuguese quinta; and visits to Castelo Rodrigo, Mateus Palace gardens and Lamego.